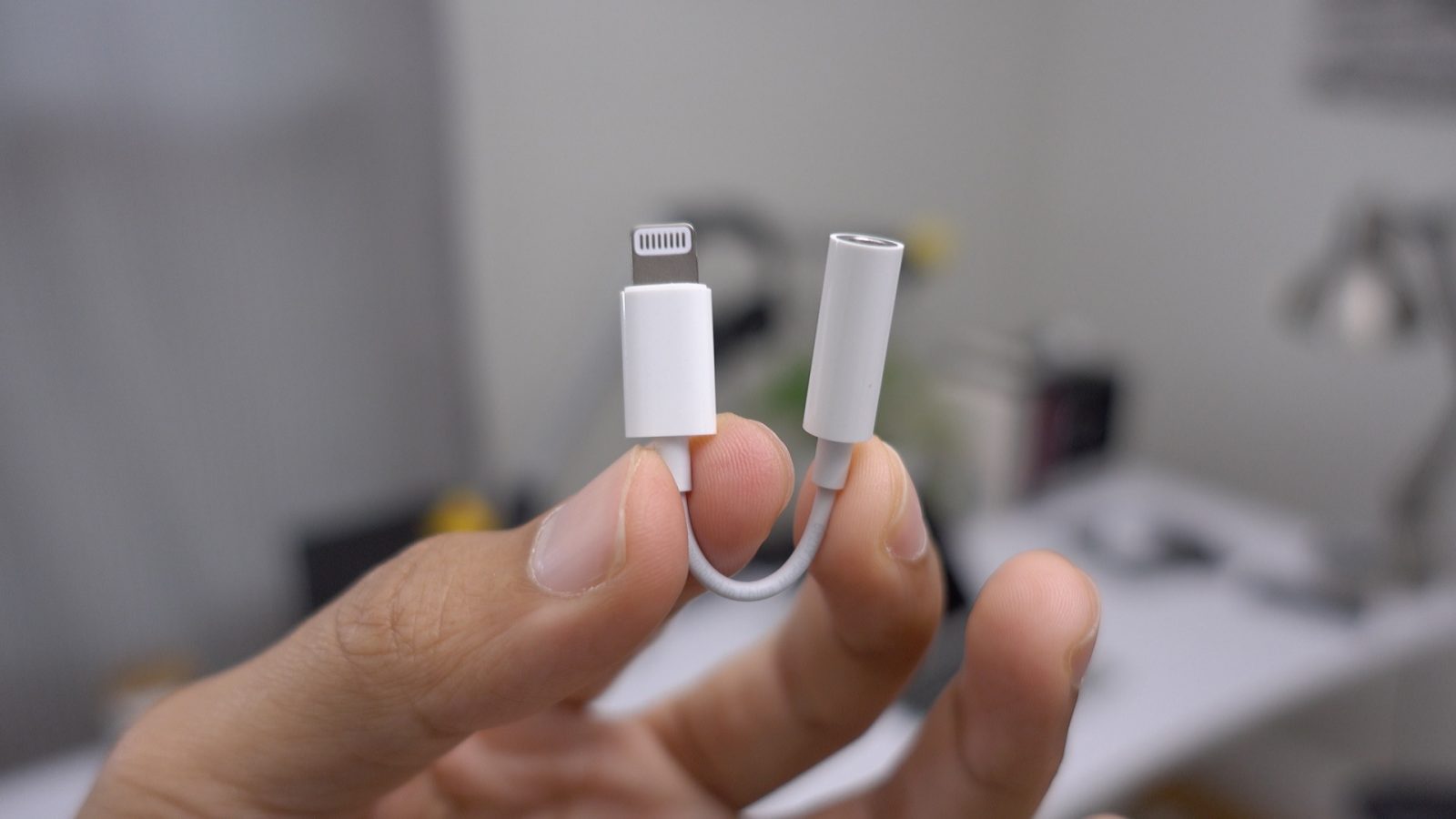 Barclays is out today with two analyst notes on Apple. Mark Moskowitz has lowered iPhone X estimates again, while Blayne Curtis predicts Apple may stop bundling the Lightning to 3.5mm headphone adapter with iPhones in the future.

First up, in discussing the performance of Apple’s suppliers, Barclays’ Blayne Curtis says that they are currently expecting upcoming iPhones to skip the included “dongle”. Apple has included the $9 Lightning to 3.5mm headphone adapter since the iPhone 7 arrived without a headphone jack and continued to do so with its 2017 iPhone lineup.

Like many others, Moskowitz is again lowering iPhone estimates, particularly for iPhone X after previously doing the same last month. Barclays cites price being too high on the flagship iPhone along with most users only caring about “battery life, camera and texting, which means ASPs to decline for both the industry and Apple.”

While Moskowitz expects the lower priced 2018 LCD iPhone to boost iPhone sales, he believes it will only be a short-term gain and won’t increase Apple’s services revenue in a meaningful way.