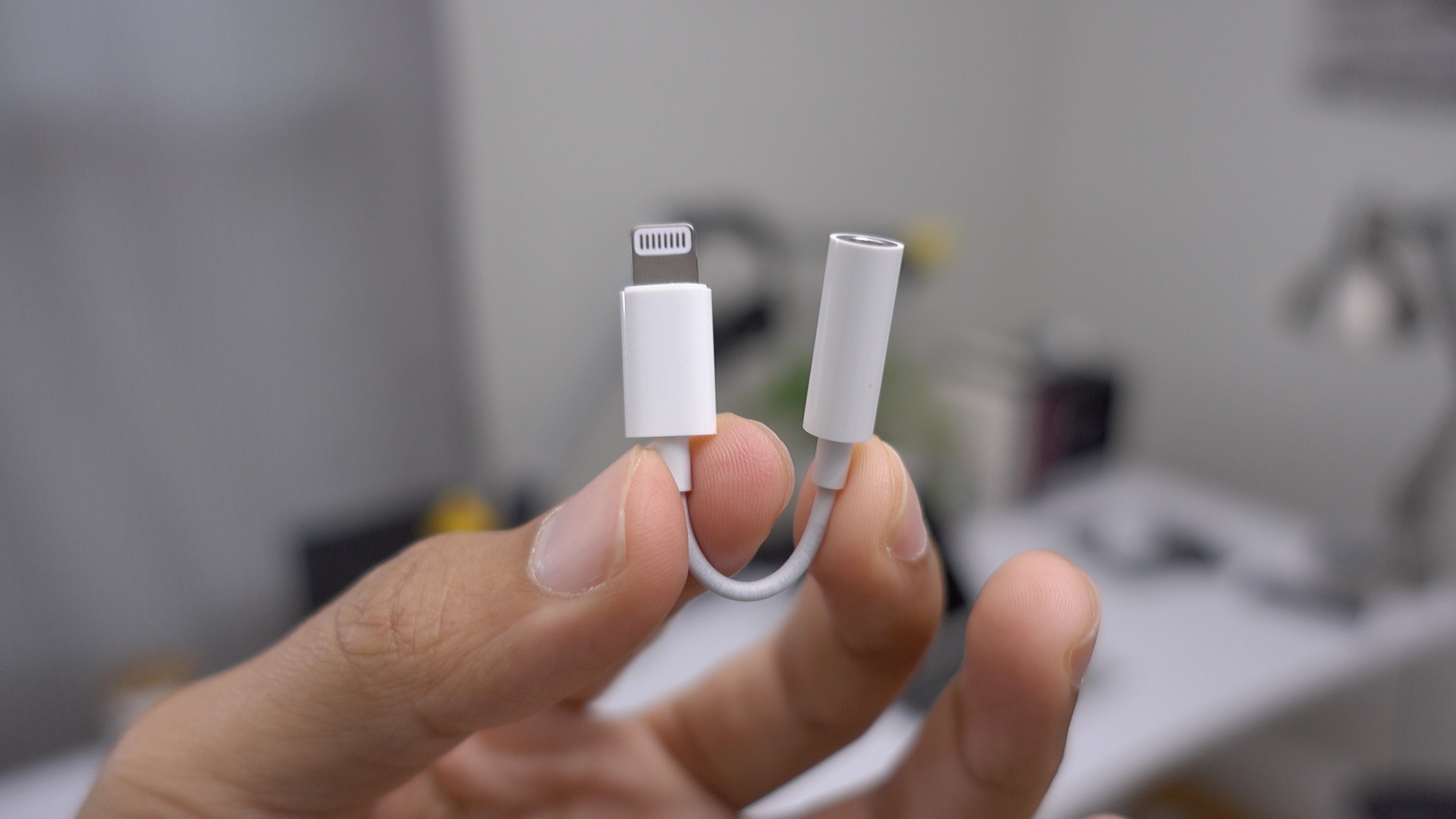 Apple will reportedly continue to bundle a Lightning to 3.5mm headphone jack adapter with its new lineup of iPhones this fall, the same as it did with iPhone 7 last year to help ease the transition for customers to a device without a traditional headphone jack.

The news is according to a research note out today from Barclays analyst Blayne Curtis who speculates that Apple will likely drop the complimentary adapter sometime in the future, possibly with the 2018 lineup:

Debate whether Lightning adapter stays in box, we believe it stays this year but goes away at some point, potentially in the 2018 model

The research appears to originate from supply chain intel, with the report noting that Apple supplier Cirrus Logic will benefit from the bundled adapter for which it provides components.

When Apple decided to introduce the iPhone 7 as its first smartphone to ditch the traditional 3.5mm headphone jack, there was much speculation regarding what adapters or alternative options the company would provide to customers.

The company ultimately decided to include a Lightning to 3.5mm headphone jack adapter to use old headphones via the device’s proprietary Lightning port also used for charging. It also provided a pair of Lightning EarPods with the device that connect directly and not long after introduced its $159 cord-free wireless AirPods as a premium option for use with iPhone 7.

While reports early this year suggested Apple was possibly considering replacing the Lightning connector with a USB-C port, later reports from often accurate supply chain analysts said the company would instead keep its proprietary Lightning connector and implement support for faster charging.