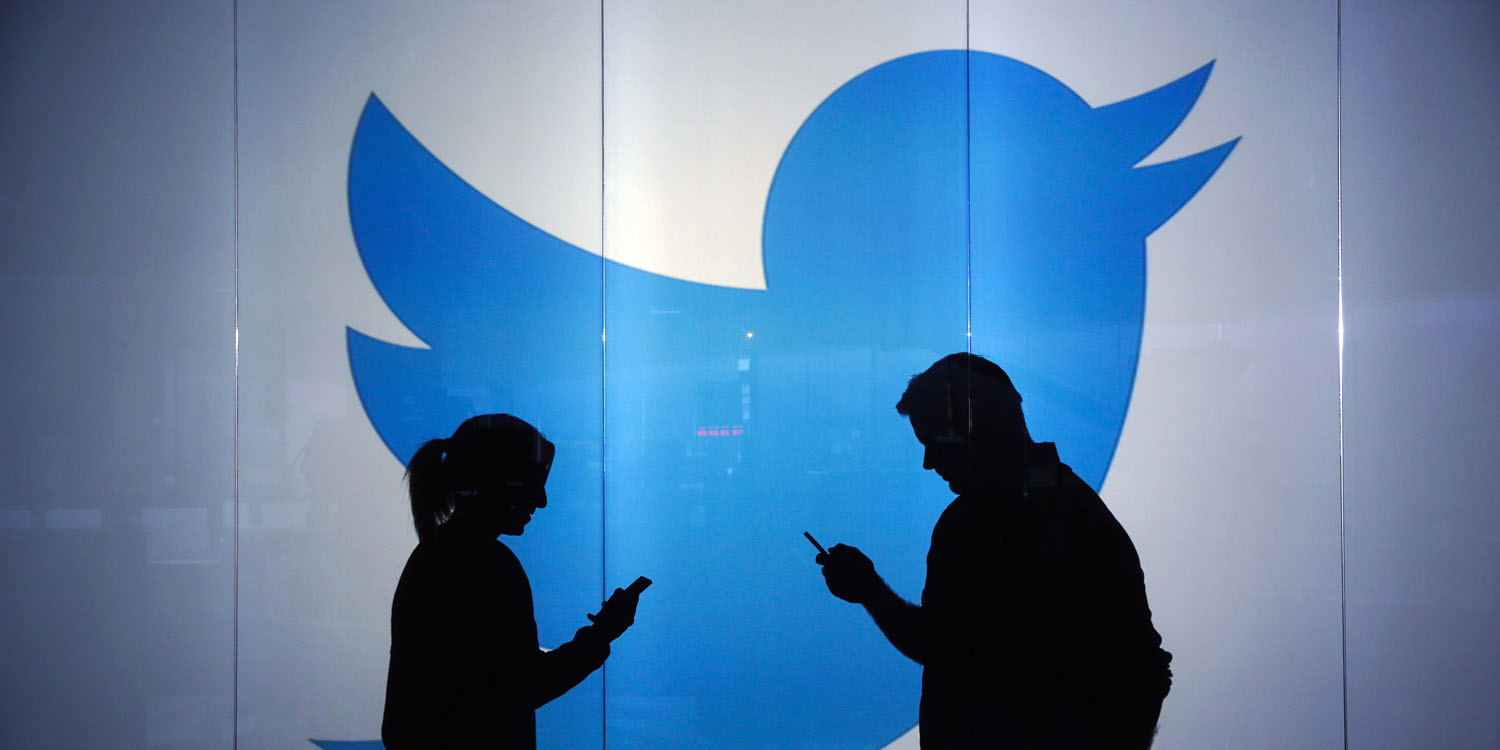 Facebook came under massive fire for first allowing Cambridge Analytica to hoover up user data from the platform, and second keeping quiet when it found out about it. But it turns out that Twitter has directly sold data to the company …

The news was revealed by the Telegraph over the weekend, and was confirmed by Twitter, which says that it has now banned ads by the company.

A Twitter spokesman confirmed the ban and said: “Twitter has also made the policy decision to off-board advertising from all accounts owned and operated by Cambridge Analytica. This decision is based on our determination that Cambridge Analytica operates using a business model that inherently conflicts with acceptable Twitter Ads business practices.

One difference, however, is that Facebook allowed the company to collect data users would have expected to be available only to their Facebook friends; Twitter data is almost all publicly available. There is, though, a big gulf between reading individual tweets and mass-collection of same for analysis.

The Telegraph notes that data sales made up 13% of Twitter’s total revenue last year.