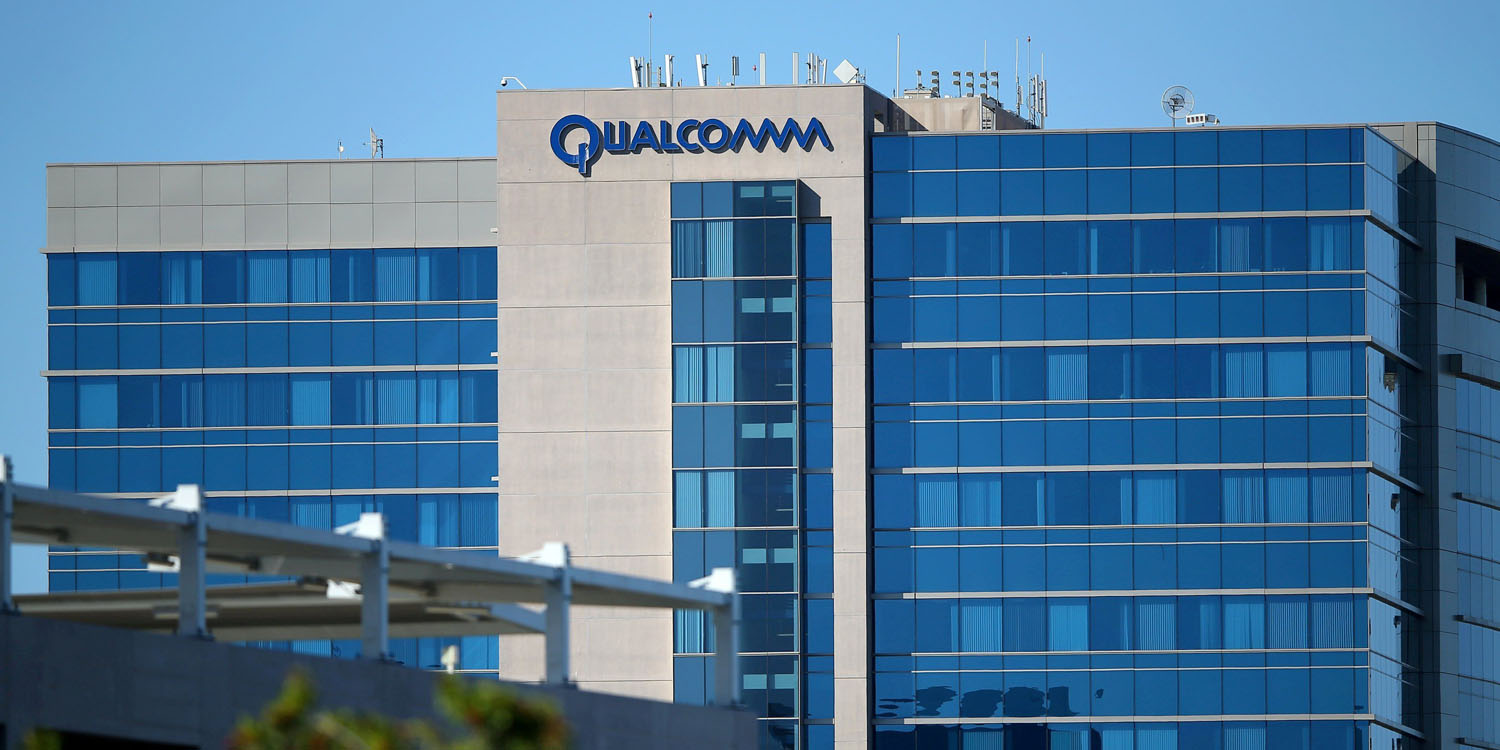 Qualcomm has announced three concessions that it hopes will help resolve its long-running legal battle with Apple over the fees it charges for use of its wireless chips and patented technology.

First, it is making it easier for smartphone makers to choose a lower-cost licence, for which it charges 3.25% of the cost of the device, rather than the 5% Apple and others have so far been paying …

Second, reports Reuters, it is including use of its 5G patents at no extra cost to manufacturers, a move it hopes will placate regulators as well as customers.

“We have not lowered the rate. What we’re doing is including more technology, more (intellectual property) in the offering without increasing the price,” Rogers added […]

Finally, it is capping the percentage charges in a move which would benefit makers of more expensive phones, like Apple.

Qualcomm also announced last week that it would assess its patent fees against only the first $400 (£291) of a phone’s net selling price. Rogers said the previous price cap was $500, a figure that was well known among industry insiders but that Qualcomm did not make public.

Qualcomm is also engaged in a similar legal battle with Huawei, and its patent licensing head Alex Rogers said that the new terms were ‘a good context for dealing with the two licensee issues we have now.’ Apple did not respond immediately to Reuter’s request for comment.

Qualcomm has been seeking to cut its operating costs as it faces the prospect of Apple buying most of its wireless chips from Intel instead. It has also faced investigations and hefty fines from regulators for anti-competitive behavior.