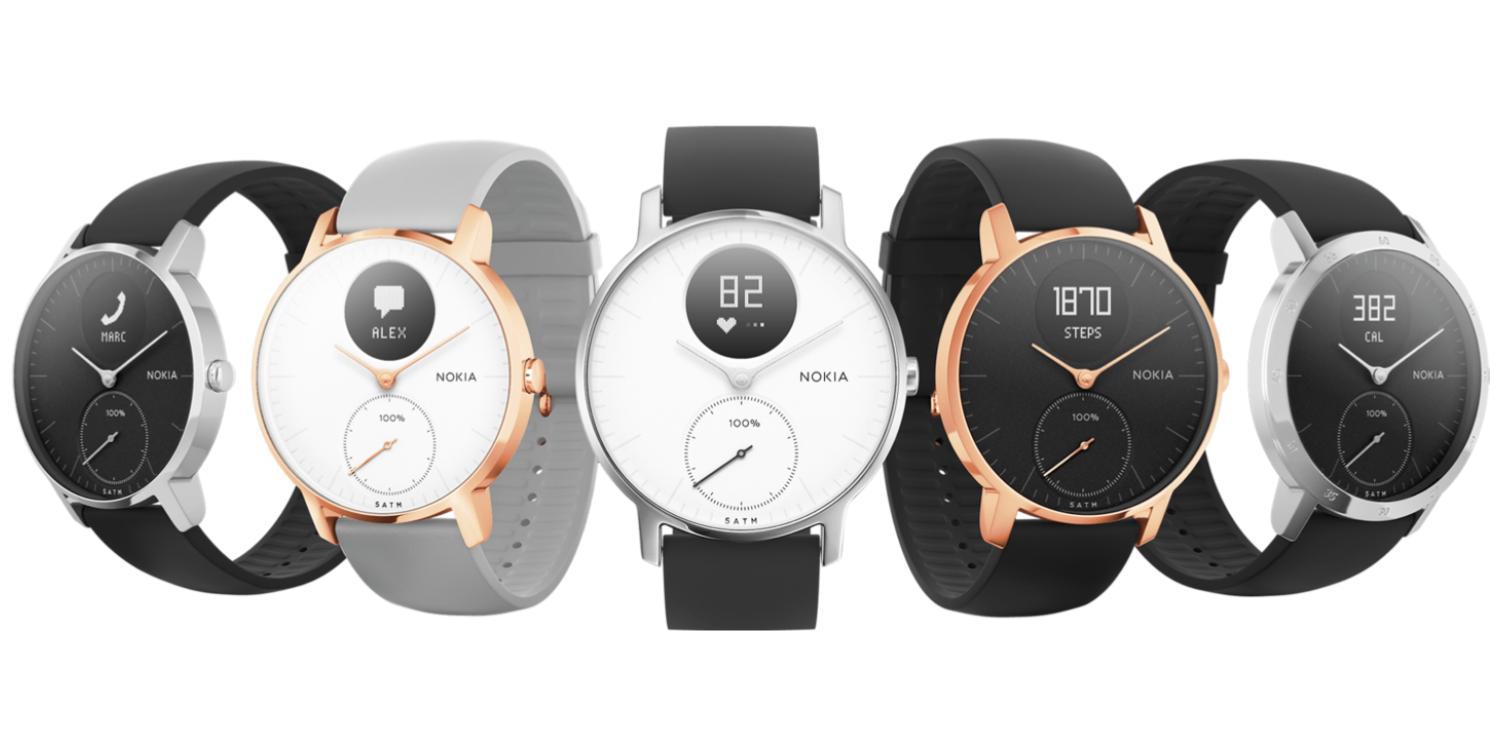 Nokia ended speculation today that its Digital Health division could end up at Google or even Samsung. Instead, the wearable company will be sold to the co-founder of Withings and return to being an independent brand.

Nokia did not announce a sale price today and noted that the “transaction is subject to terms agreed in the negotiations and completion of the information consultation.” The deal is expected to close in late Q2 2018 and presumably former Withings chairman Éric Carreel will play a role in the new enterprise.

Regardless of the optics of the final acquirer, this would have boosted Google’s so-far lacking presence in the consumer health space. Withings and later Nokia made several hybrid smartwatches that looked like traditional timepieces but featured health tracking capabilities.

Notably, Apple sells Nokia’s health products in its online and retail stores. Time will tell how this sale back to the Withings co-founder could change Apple’s offerings and the future of the health products.