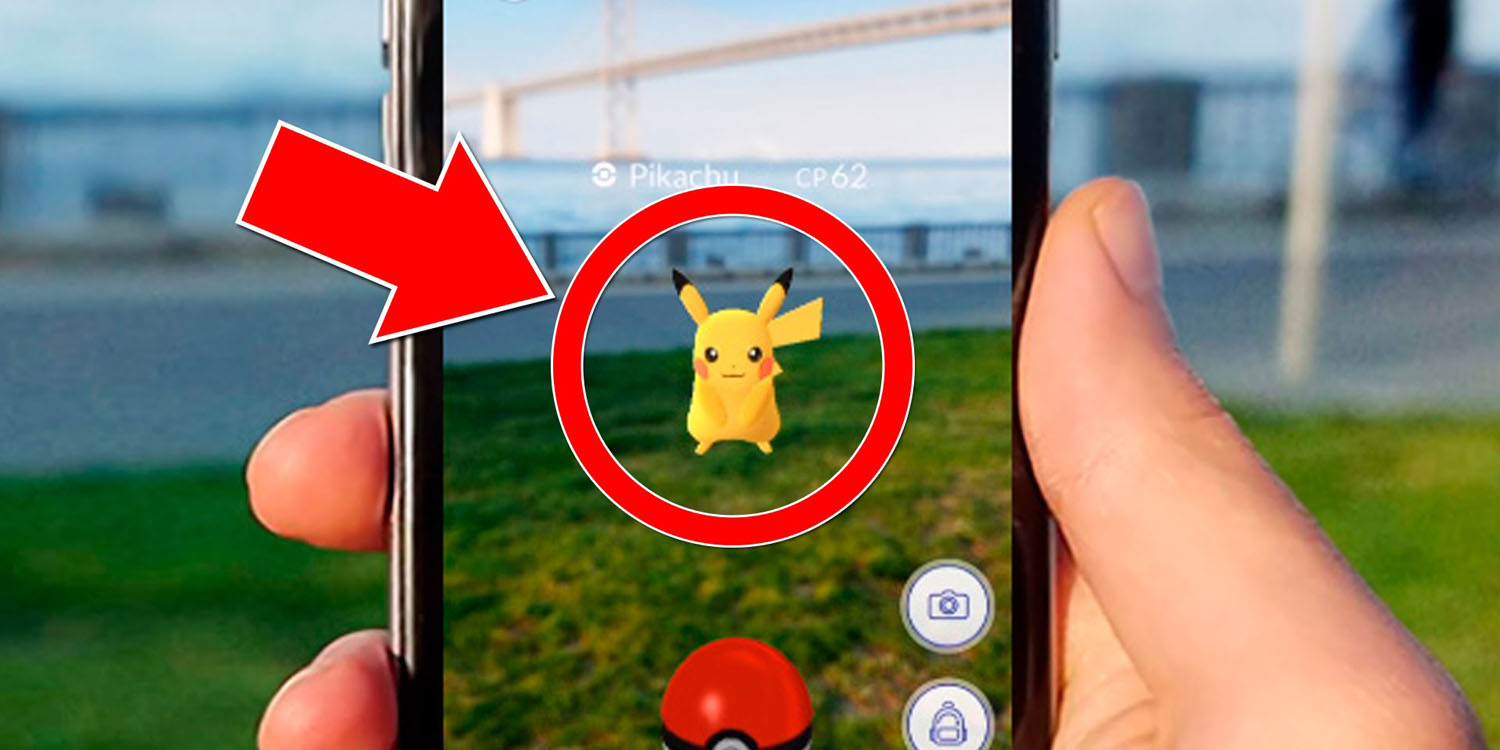 Hanke explained the plan to Reuters.

What the company describes as an “AR map” is viewed as crucial to advanced augmented reality apps.

“We want players to build out the game board they want to play on,” CEO John Hanke, a mapping veteran who worked on Google Earth and Google Street View, told Reuters […]

Camera apps today can digitally render a Pokemon or a new swing set at a playground. But with an AR map as bedrock, an app could raze the entire playground in the augmented reality, enable someone to anchor new virtual structures and allow other users to view the same layout.

Niantic says that it plans to start with parks and plazas, but didn’t share a timeline.

With around 800 million Pokémon GO downloads, and a game that allows users to view the world around them through their phone screen, the company is uniquely positioned to rapidly build a 3D model of public spaces. Hanke says that the result would be valuable data that could be sold to other companies.

It appears to be more than a side project. Hanke said Niantic would allow third-party developers to use its AR map, which industry executives estimate could become part of a multibillion-dollar global business.

The company recently announced a summer tour, including a return to Chicago, the scene of an ill-fated festival last year.