Facebook suspends 200 apps in data misuse investigation, says they may not be guilty 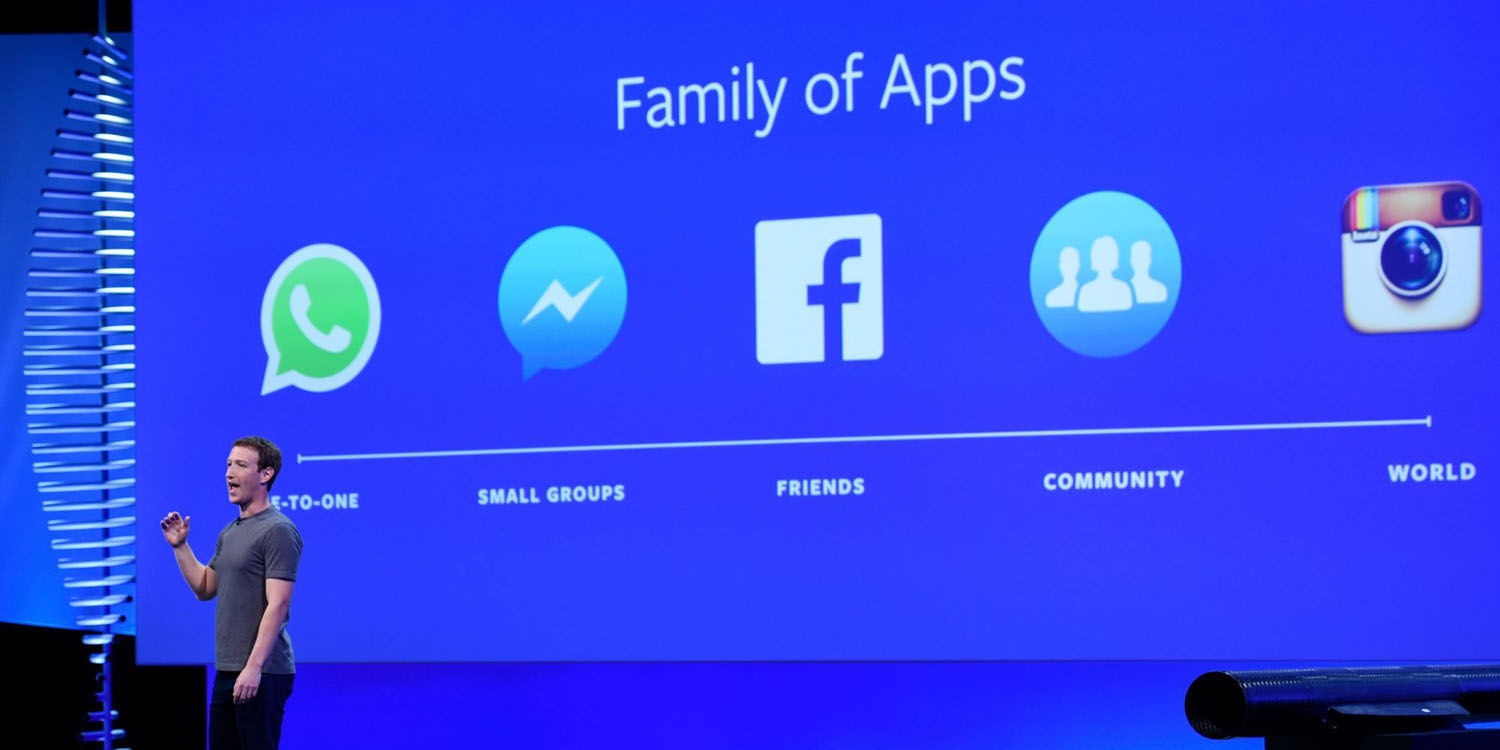 Reuters reports that the social network took the step after identifying apps which had access to ‘large quantities of user data.’

However, Facebook says that this doesn’t necessarily mean the apps did anything wrong.

The apps were suspended pending a thorough investigation into whether they misused any data, said Ime Archibong, Facebook’s vice president of product partnerships. [CEO] Mark Zuckerberg said the social network will investigate all apps that had access to large amounts of information before the company curtailed data access in 2014.

Archibong said that the investigation was likely to run for some time.

There is a lot more work to be done to find all the apps that may have misused people’s Facebook data – and it will take time. We have large teams of internal and external experts working hard to investigate these apps as quickly as possible.

Cambridge Analytica filed for bankruptcy after the scandal, but there is speculation that it may re-emerge under a new name.