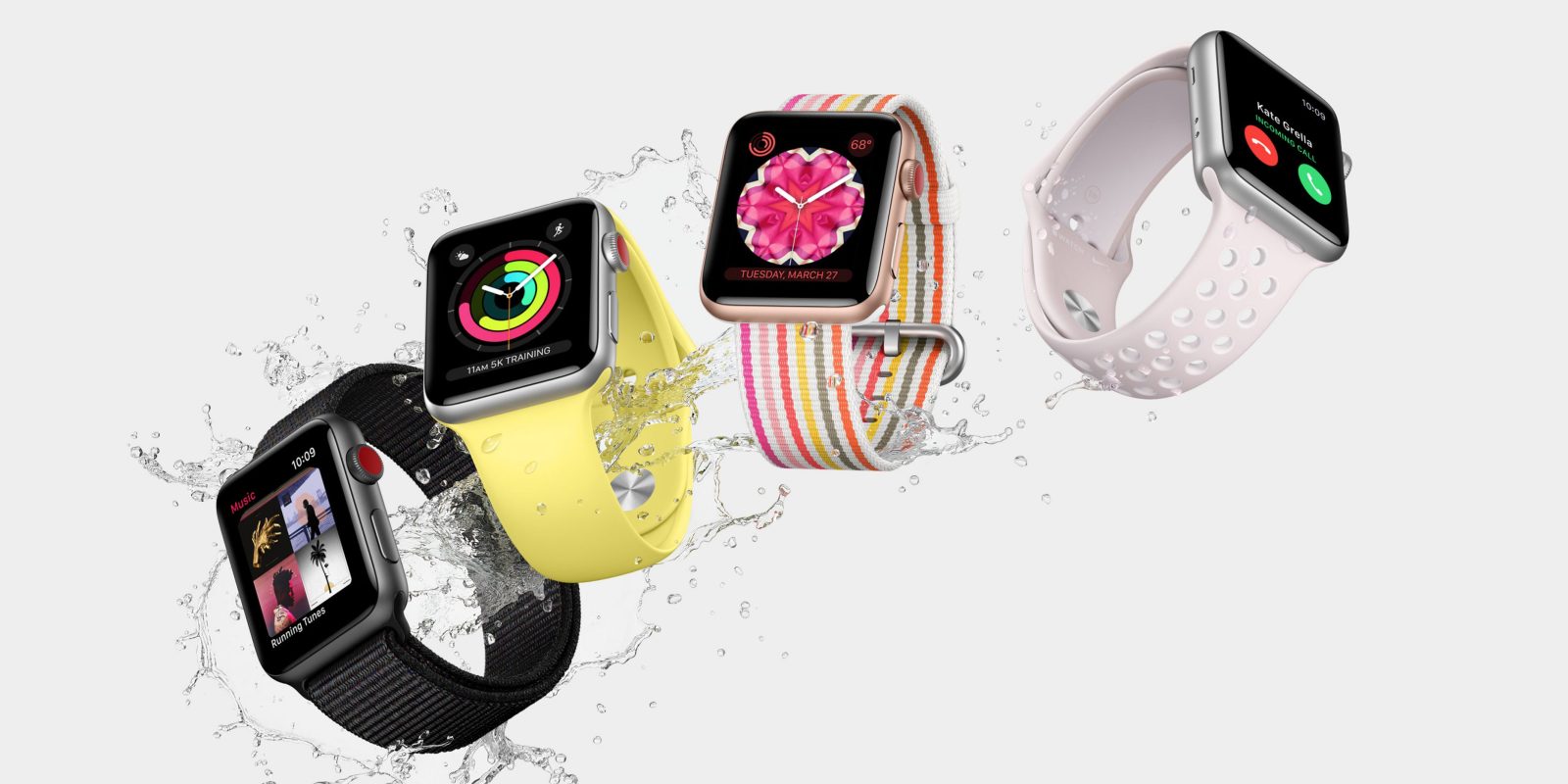 watchOS 4.3.1 beta 5 for Apple Watch is now available for developer testing. While the new update is light on new features, it does include a new warning when launching older apps.

Starting with the first watchOS 4.3.1 beta, Apple is now warning users that support for older apps will go away with a future version of watchOS, presumably watchOS 5 coming later this year.

This app will not work with future versions of watchOS. The developer of this app needs to update it to improve its compatibility.

That warning message specifically applies to older apps made for watchOS 1. Starting April 1, Apple has required all watchOS app submissions and updates to be made for watchOS 2 or later. These versions of watchOS support running apps natively on the watch and not relying on the iPhone for information.

While we don’t expect any additional features for watchOS 4.3.1 in future updates, you can refresh for updates. Also share tips at tips@9to5mac or zac@9to5mac.com and on Twitter @9to5mac and @apollozac.