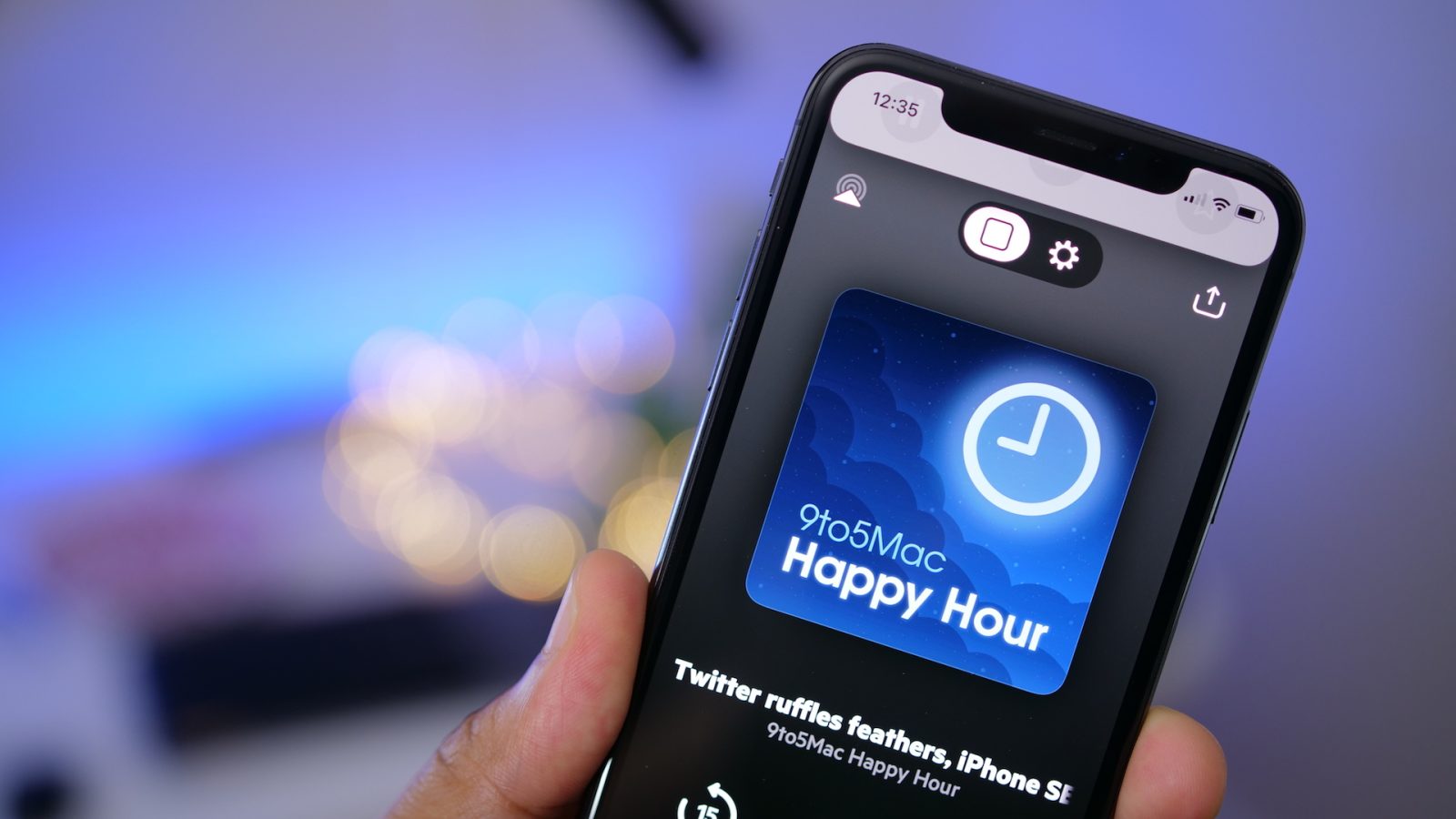 While it may seem as though the Apple Watch app market is a bit stale, and declining, some developers are not giving up and are continuing to update and support their apps.

Castro is available as a free download on the App Store, with an optional paid “Castro Plus” that adds features such as a Night Mode and Enhance Voices.