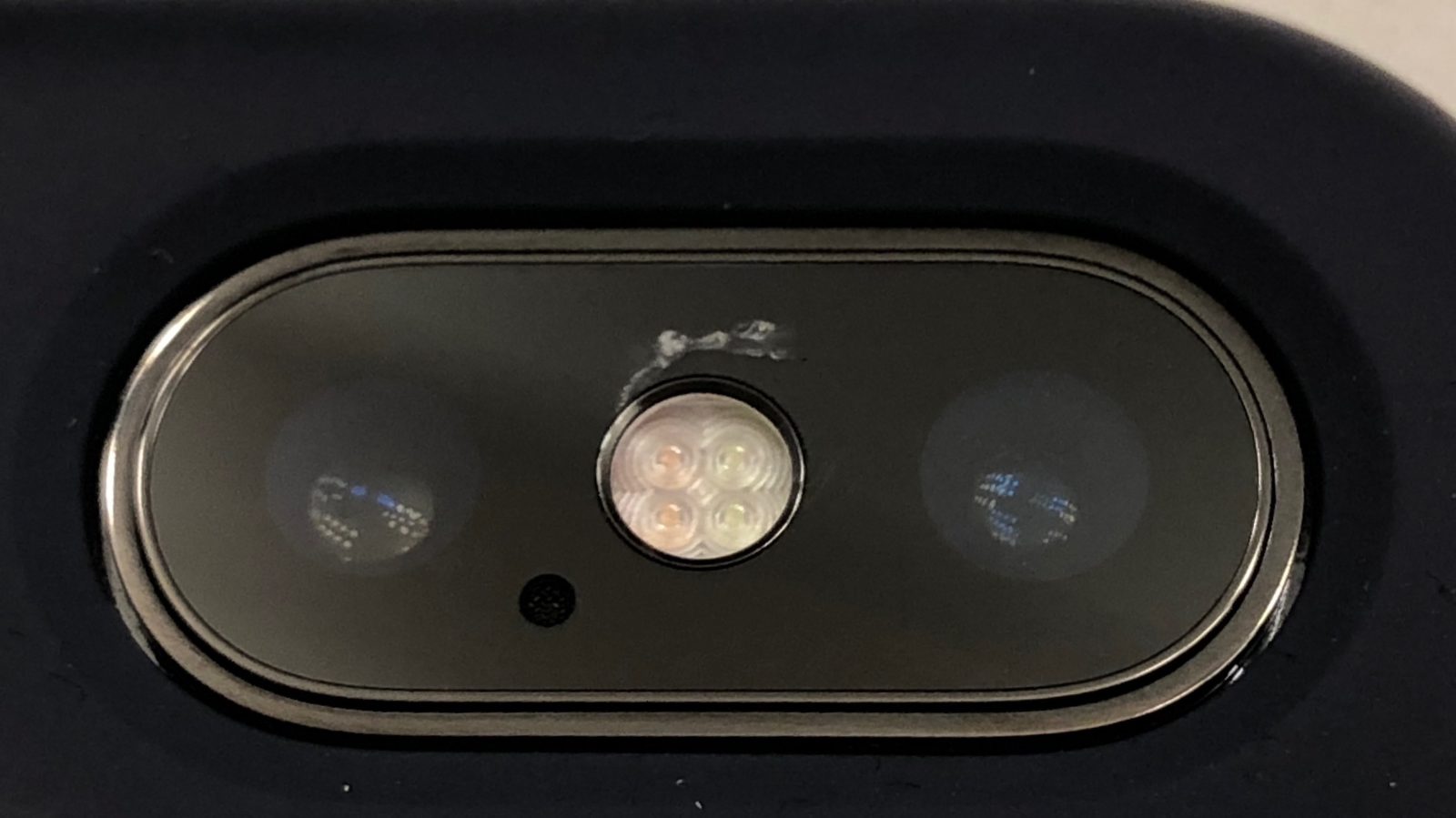 Over the last few months, a growing number of iPhone X users have taken to Apple’s support forums and Reddit to complain of cracked camera lenses. Furthermore, affected users say that Apple won’t replace the device under warranty, instead charging for a full device replacement…

While it’s easy to assume that the cracked camera lenses come thanks to the device having been dropped, the users here claim to have never dropped their iPhone X.

Some users seem to attribute the issue to cold weather, linking the crack to a drop in temperature:

Bought the iPhone X right before Christmas, and found a crack on the rear camera glass last night. The phone has been used with cover all the time and no drop or accident. Went to Apple Store this morning and was told to pay a whopping $549 to have it fixed.

Other users, however, say their iPhone X camera lens cracked despite warmer weather. One user writes:

I read some people have this issue in cold climate, I live in Malaysia and weather is hot and humid around 32-36 Celsius daily.. and we don’t have apple store in Malaysia here, so can not count on authorized centers, but refuse for repair.

My X also has a small crack in the camera glass. Phone has never been dropped, never been out of the case–and, I live in Hawaii, so not even cold weather. Phone is two months old.

This isn’t necessarily a new issue, though. There have been questions surrounding the strength of the sapphire camera lens since it was introduced with the iPhone 7. At the time, Apple confirmed that the lens was sapphire and said it “achieves the hardness and purity results expected from sapphire.”

While these users claim to have never dropped their iPhone X, that’s not to say the lens wasn’t cracked in some other manner – such as by being in the same pocket as a set of keys.

These types of issues are hard to exactly track. With Apple selling as many iPhones as it does, these situations are expected, but it remains unclear as to just how widespread the issue of cracking iPhone X camera lenses is.

Have you noticed a crack on your iPhone X camera lens? Let us know down in the comments!