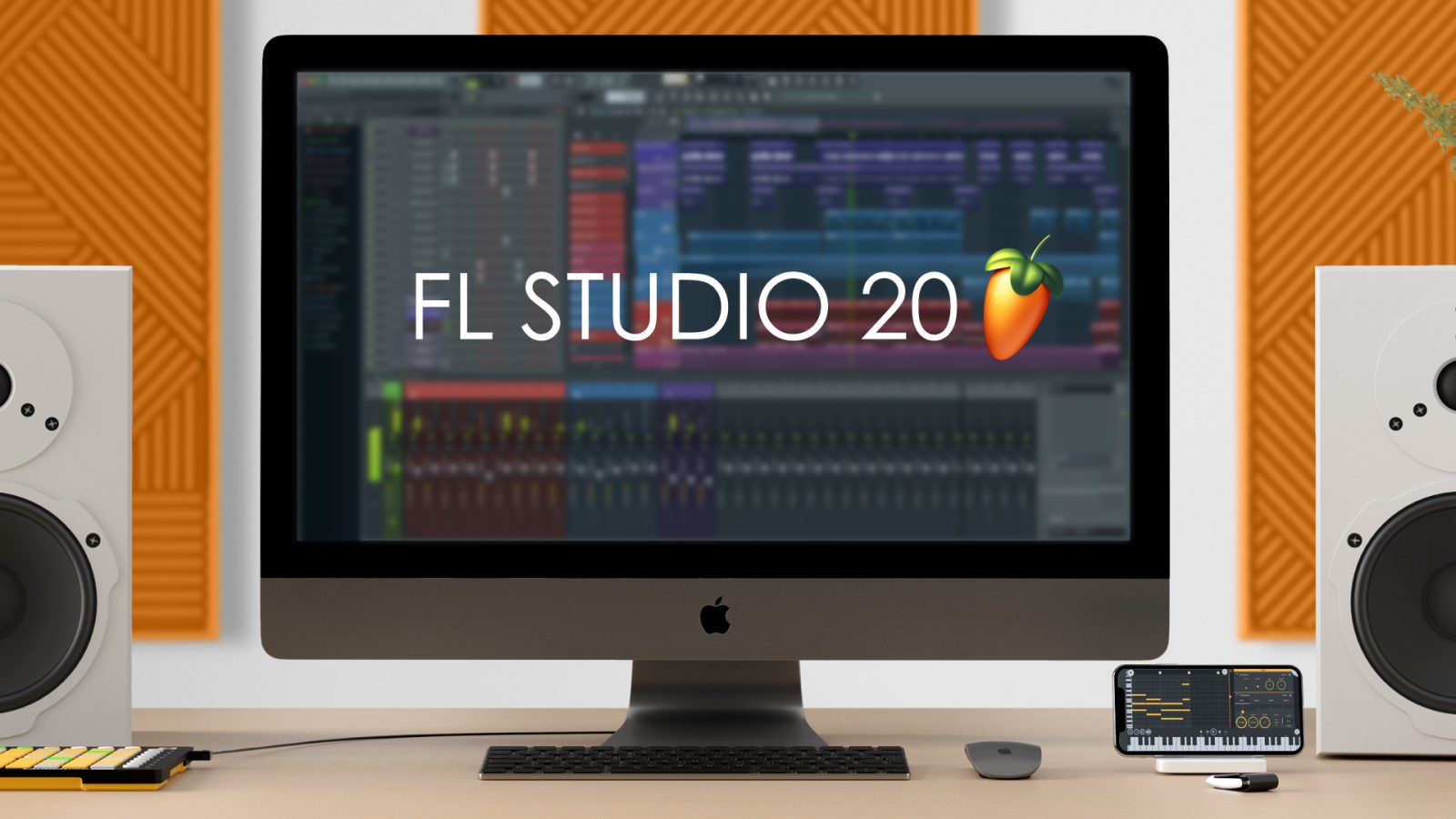 Image-Line has finally brought its digital audio workstation FL Studio, or FruityLoops, to the Mac after two decades of only being available on Windows. Pitchfork reported the news, 20 years in the making, this week:

After years of users asking for a Mac port, development company Image-Line began working on a Mac version in 2013. Now, with FL Studio 20, the software is officially available on OSX. Project sessions are compatible between Windows and Mac, and pre-existing FL Studio users can download the Mac version at no additional charge.

FruityLoops has long had companion software available on iOS and Android — FL Studio Mobile for iPhone and iPad sells for $13.99 with favorable reviews — so music producers should welcome the DAW on the Mac as well.

The Verge does note that the Mac version won’t have total compatibility with Windows projects, however, due to some audio plug-in compatibility differences:

You can get the most basic version of the program for $99, while the beefed-up FL Studio goes for $899 and includes a host of VSTs (only some of which, it should be noted, are cross-compatible with Mac).