Blind people say technology like Siri and VoiceOver is life-changing 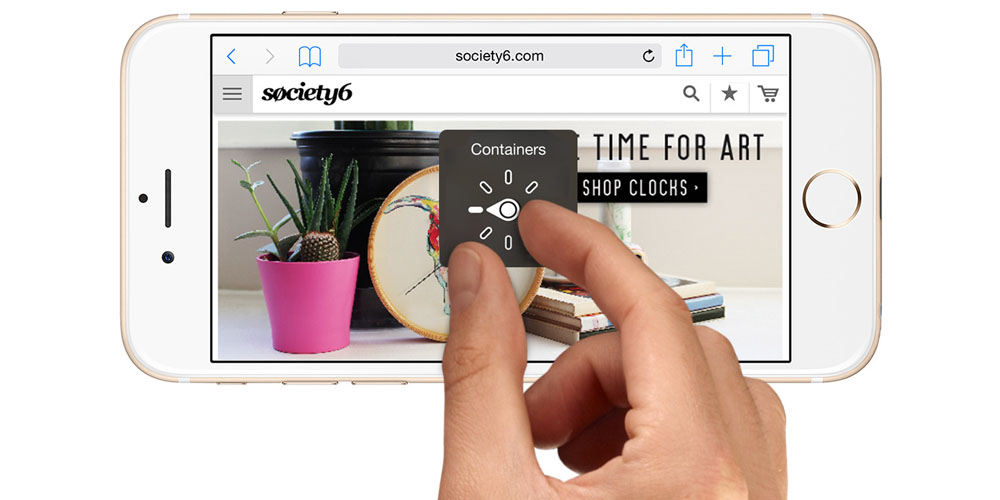 The WSJ has an interesting piece looking at how AI and other forms of technology are transforming the lives of blind people.

Microsoft’s Seeing AI app is one particularly dramatic example – able to do things like identify faces, recognize bank notes, read handwriting and so on – but Apple’s tech is also said to be incredibly valuable …

As much as blind people need specialized technology, building accessibility into mainstream products may be an even bigger need, say advocates such as Mark Riccobono, president of the National Federation of the Blind.

He points to the iPhone, which had accessibility built into it from the beginning.

“I can go down to the Apple store and pay the same price and triple-click the home button and I have VoiceOver,” says Mr. Riccobono, referring to a feature where the phone will describe aloud what is happening on the screen. “That’s built in, it’s great, it doesn’t cost a penny extra.”

Blind users also rely on Siri and other intelligent assistants to do things like dictate messages and control smart home devices.

Driverless cars are another form of tech expected to be life-changing for blind people and those with other forms of disability.

In a white paper last year, the Ruderman Family Foundation, which advocates for the inclusion of people with disabilities in society, claimed self-driving vehicles “would enable new employment opportunities for approximately two million individuals with disabilities, and save $19 billion annually in health-care expenditures from missed medical appointments.”

Apple appears to have scaled-back any plans it had to make cars, but is still believed to be actively involved in developing technology which can be used in other cars.

The Cupertino company recently used its homepage to promote accessibility features as it makes its Everyone Can Code program available to blind and deaf students.