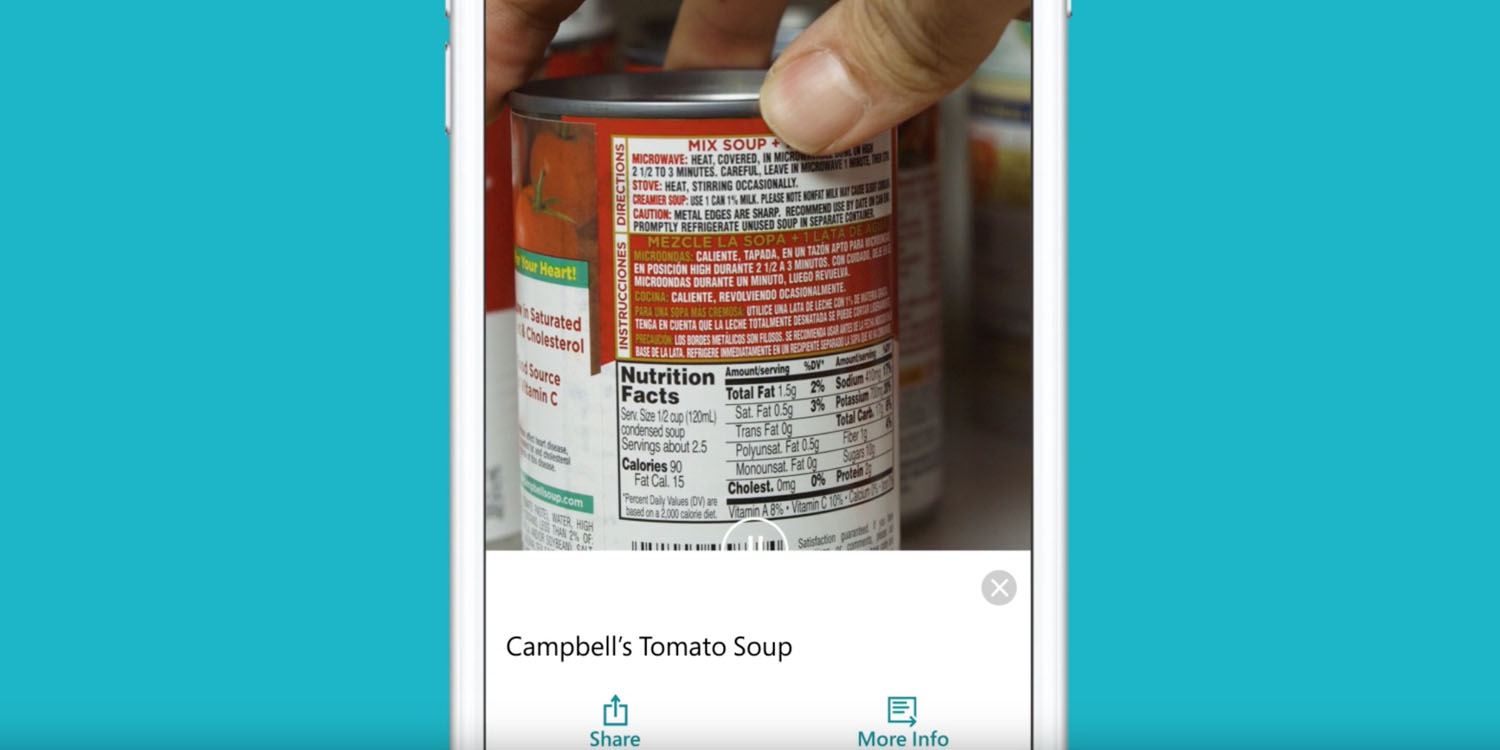 I was really impressed when Microsoft launched its iPhone-only Seeing AI app designed to ‘narrate the world’ to blind and visually impaired people. The app uses AI to recognize what it is seeing, and turn that into an audio description …

Version 1 already had some amazing capabilities, including recognizing friends, guessing the emotions of people from their facial expressions, reading printed text and identifying products from their bar-codes. But version 2 adds four new capabilities.

Microsoft says that the app has so far seen more than 100,000 downloads and helped with three million tasks. The company gave an example of how it’s helped one user.

Cameron Roles, a university lecturer at the Australian National University College of Law, believes there’s never been a better time in history to be a blind person.

“I absolutely love Seeing AI. If my children hand me a note from school or if I pick up a book, I can use Seeing AI to quickly capture that text and just give me a very brief instant overview of what’s on the document,” said Roles of the important capability the app has for reading text and handwriting. “I can quickly be right on top of it.”

Seeing AI, which is currently iOS-only, is a free download from the App Store.