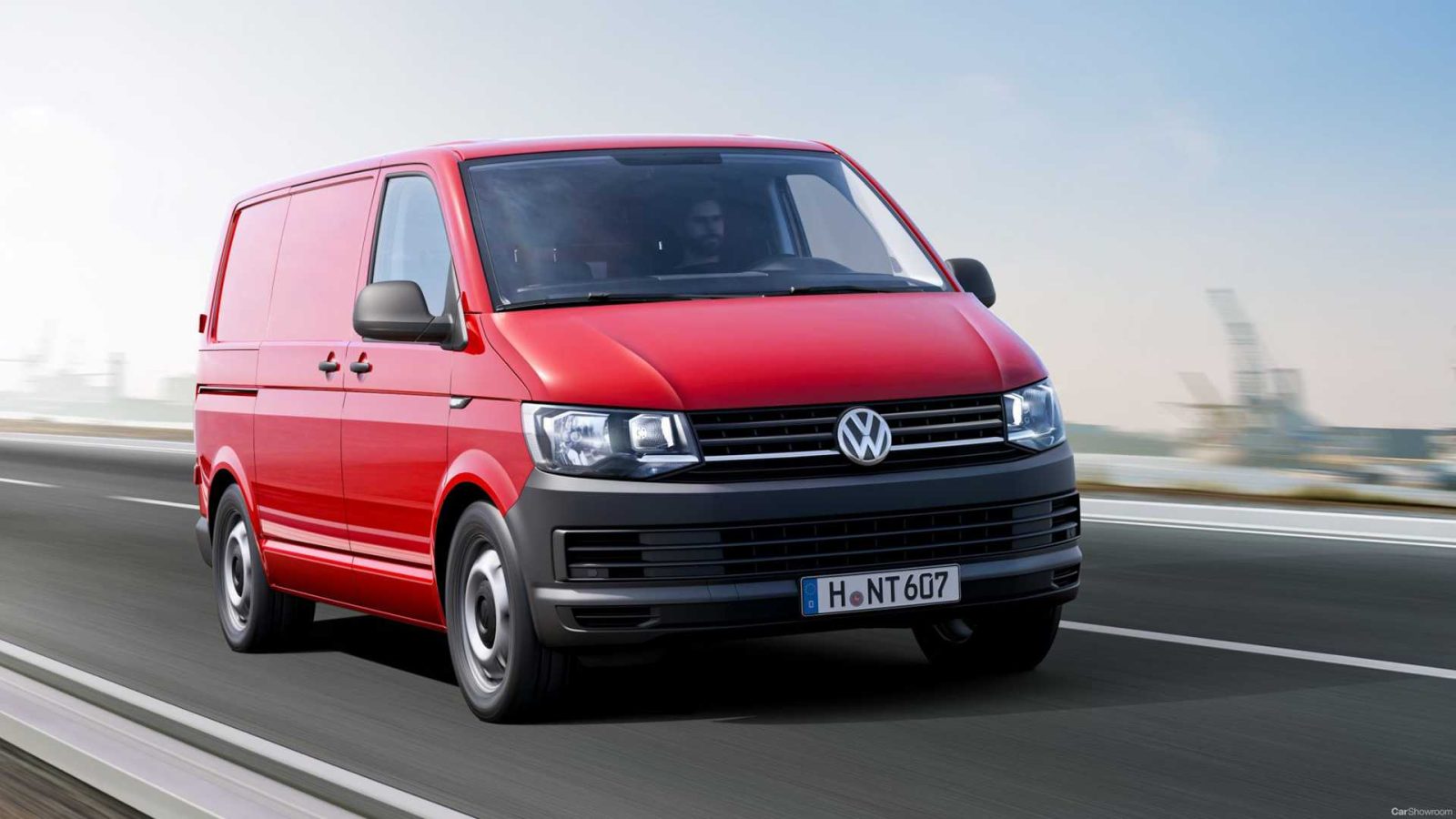 Apple has continued to ramp up its self-driving car testing over the last few months, and now a report from The New York Times says the company has inked a deal with Volkswagen. As part of the deal, Apple will turn Volkswagen’s T6 Transport vans into self-driving shuttles…

The report explains that Apple had sought partnerships with BMW and Mercedes-Benz to develop an all-electric self-driving car, but those negotiations ultimately broke down due to Apple wanting to have control of the data and design:

For the past several years, Apple sought partnerships with the luxury carmakers BMW and Mercedes-Benz to develop an all-electric self-driving car, according to five people familiar with the negotiations who asked not to be identified because they weren’t authorized to discuss the matter publicly.

But on-again, off-again talks with those companies have ended after each rebuffed Apple’s requirements to hand over control of the data and design, some of the people said.

Now, Apple has turned to Volkswagen and has reached a deal to turn some of the company’s T6 Transporter vans into self-driving shuttles for Apple employees. The project is said to be behind schedule and “consuming nearly all” of Apple’s car team’s attention.

Specifics of the deal remain unclear, but The New York Times explains the deal, coupled with failed negotiations with BMW and Mercedes-Benz, represents the “continuing travails and diminished scope” of Apple’s self-driving car efforts.

While original reports had claimed Apple was working to build its own self-driving car, more recent coverage has said Apple will instead build autonomous software and license it to other companies.

The current state of Apple’s car efforts are unclear. The company is believed to have over 50 self-driving cars on the road in California, and has met with the California DMV as recently as last month.

While it’s easy to downplay Apple’s car efforts, its new partnership with Volkswagen shows that the project is still alive and kicking, at least in some form.