Apple now has over 50 self-driving cars on the road in California, expanding autonomous testing 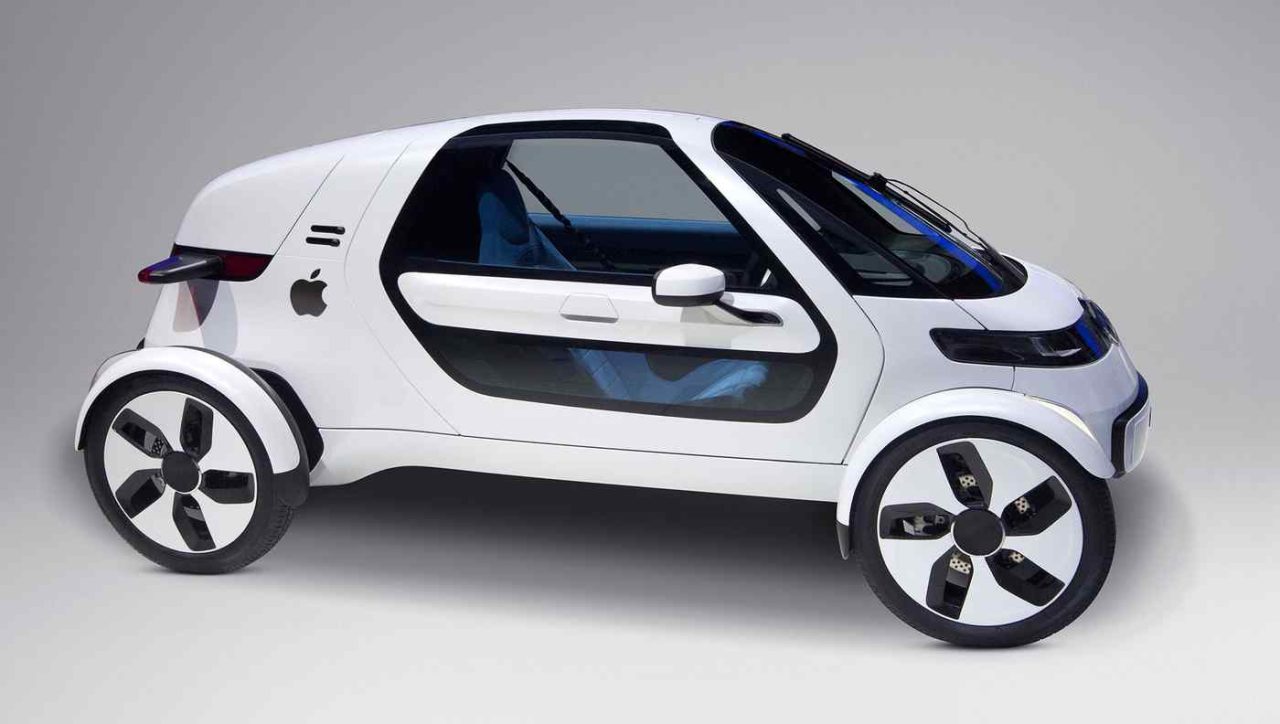 Apple’s autonomous vehicle program is one of the biggest known secrets in the tech industry. While the company has yet to confirm anything, information about the project has been leaking out sporadically over the past several years.

Today, the California Department of Motor Vehicles (DMV) has confirmed (via macReports) that Apple now has 55 vehicles and 83 drivers permitted to test autonomous vehicles.

One important thing to note here is that Apple has yet to apply for a separate driverless testing permit, which would allow the company to test autonomous vehicles without a person in the car. The California DMV has began issuing driverless permits in April of this year.

To put this into perspective, Apple had roughly 45 self driving vehicles back in January of this year. Apple’s self-driving efforts have been somewhat confusing over the past year or so, with most rumors suggesting that Apple will build its autonomous software/hardware suite but will license it to other manufacturers to use it rather than building its own Apple-branded car.

Would you be interested in an autonomous system for your own car? Or maybe you’re in the market for a new car and are hoping Apple builds a car of its own? Let us know in the comments below!