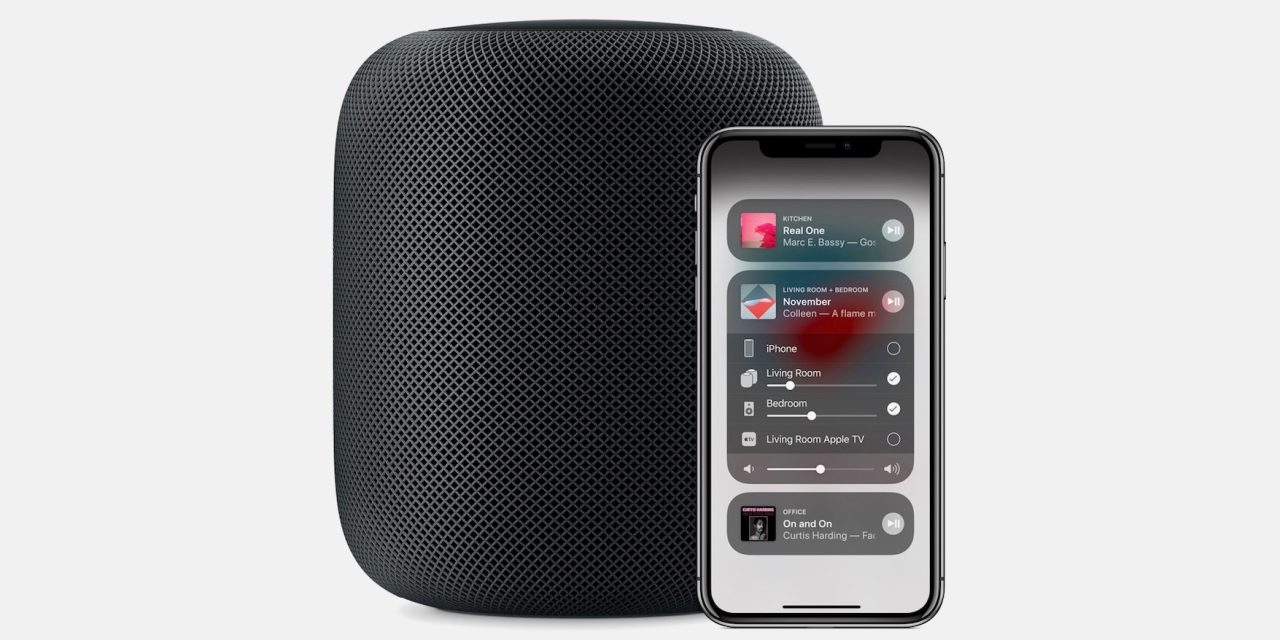 Apple has released the first iOS 11.4.1 beta to registered developers for testing on iPhone, iPad, and iPod touch. iOS 11.4.1 likely focuses on bug fixes to any issues created by yesterday’s iOS 11.4 release.

iOS 11.4 delivers major new features including Messages in iCloud, AirPlay 2, and stereo support for HomePod. Check out our hands-on coverage below:

Of course the new developer beta version comes just days before iOS 12 is expected to be unveiled at WWDC and released as a developer beta. In recent years, Apple has had these bug fix beta versions run alongside more exciting feature updates around WWDC.

As ever, we’ll update if any notable changes are discovered in iOS 11.4.1 — and stay tuned for coverage from WWDC on Monday where 9to5Mac will be reporting from the keynote in San Jose.

As a reminder, if you deleted your developer profile from iOS to see yesterday’s update, you’ll need it back to see today’s developer beta.