Unlike the last one, Kanye West’s new album will be available on Apple Music from the start 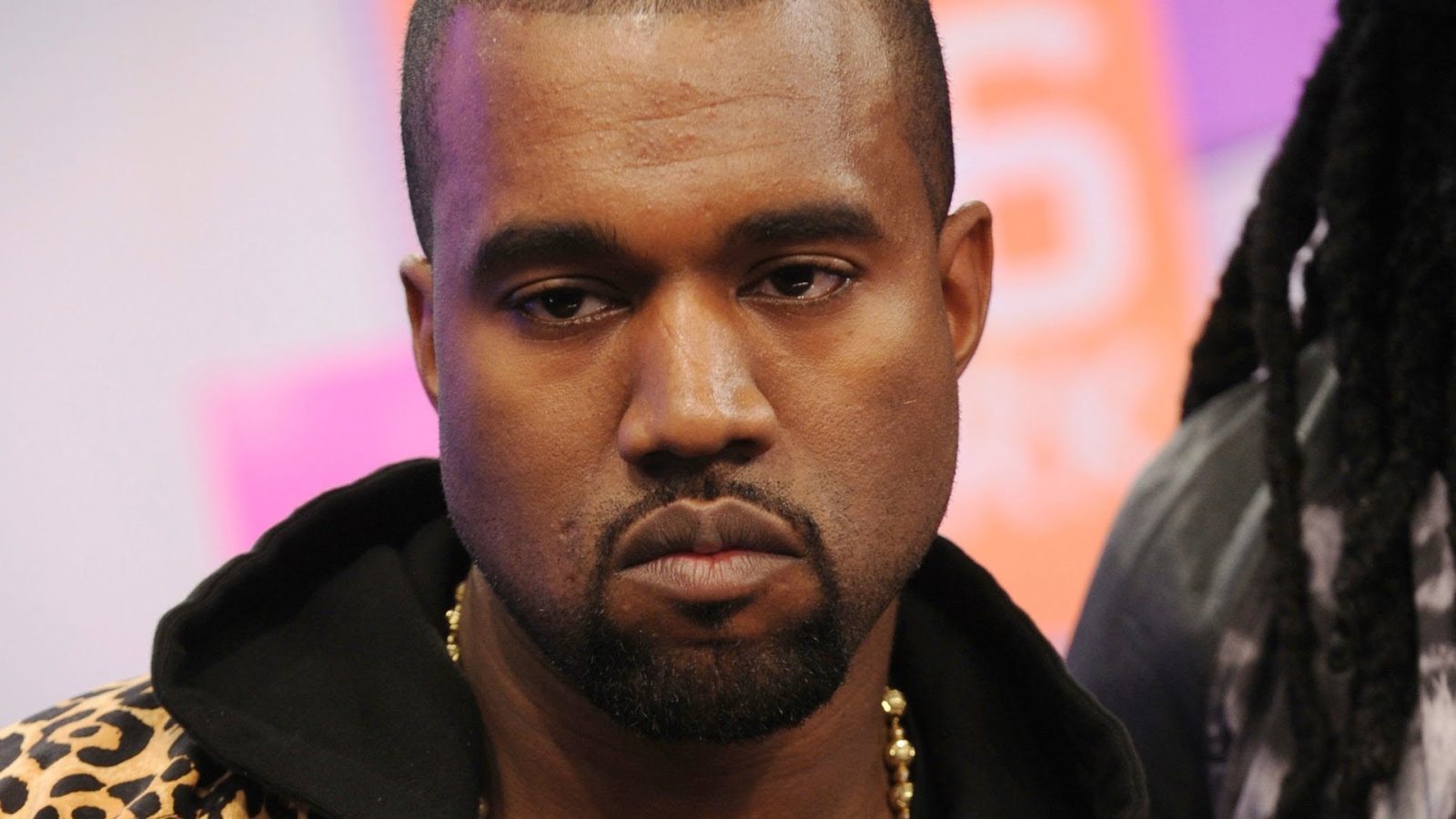 Update: Despite an expected midnight release, the album is not yet available. It has also been renamed to “Ye.”

Two years ago, Kanye West released his album ‘The Life of Pablo.’ The album was exclusive to Tidal for two months, despite the rapper claiming it would “never” hit Apple Music. Now, West is preparing to release another new album, but this one won’t be delayed on Apple Music…

As noted by CNET, Kanye West’s ‘Love Everyone’ album won’t be exclusive to Tidal this time around. Instead, it will be available on Spotify and Apple Music at first release. Presumably, it will also be available on Tidal and other streaming platforms, as well.

This is a complete reversal of West’s release strategy surrounding his previous album, ‘The Life of Pablo.’ That album was exclusive to Tidal for two months, eventually making its way to Apple Music.

West’s relationship with Tidal and Jay-Z has become increasingly strained since the Pablo release. West has accused Tidal of owing him more than $3 million from the success of his last album, which has caused him to reportedly completely cut ties with the music streaming service.

Kanye West has been outspoken about the state of the music industry (and everything else going on in the world). In 2016, he said the “beef” between Apple Music and Tidal was hurting the music industry.  Just last month, he called for a meeting with Tim Cook and said he had “some ideas” for the Apple CEO.

Kanye West’s new album will be available at midnight eastern time tonight. The rapper is also live streaming a listening party through the WAV Media app on iOS.