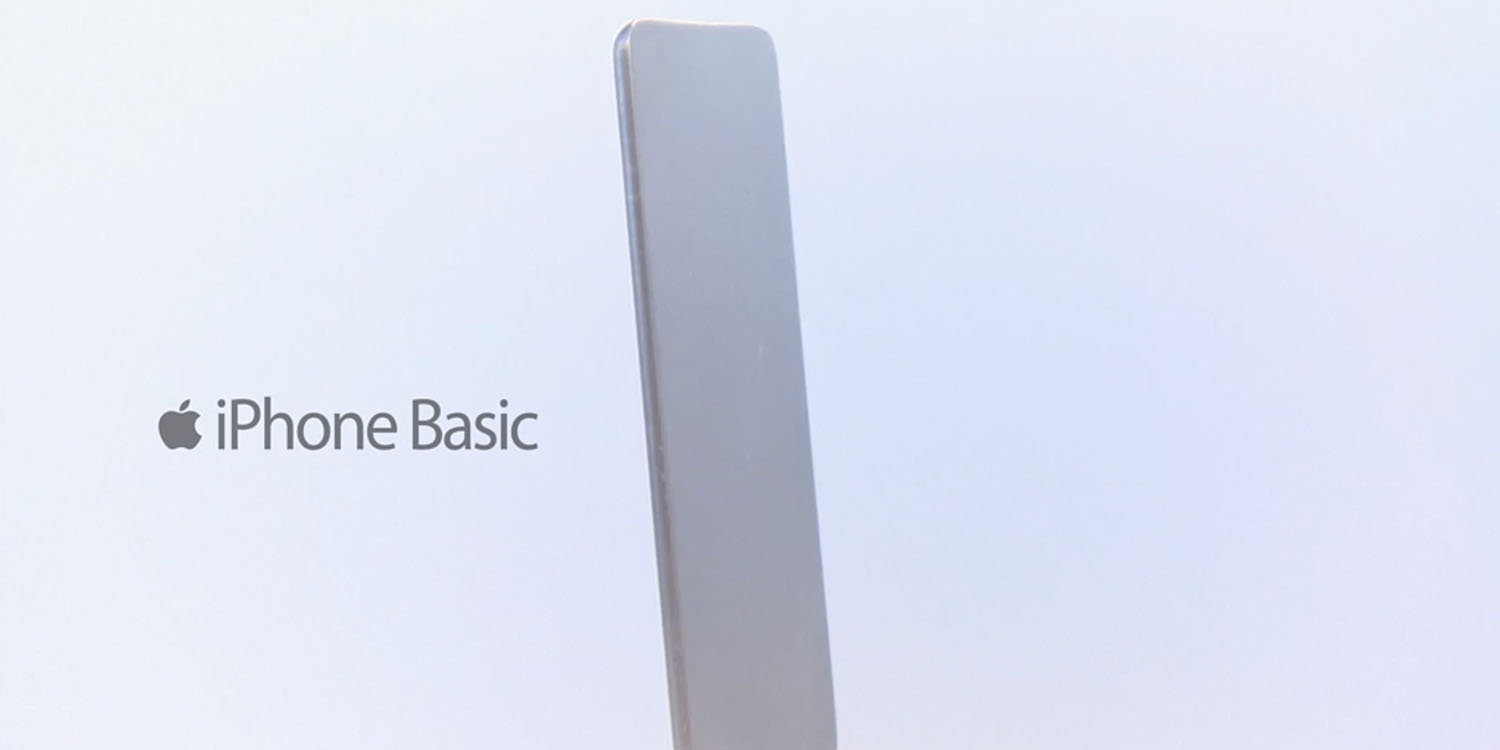 The Conan video imagines Apple’s efforts being based on hardware rather than software, offering an iPhone Basic model with no screen.

The late-night talk show host has previously satirized Siri (more than once), Bendgate, AirPods and Samsung’s copying of Apple products – along with Face ID, though that one was making fun of stupid questions about the feature.