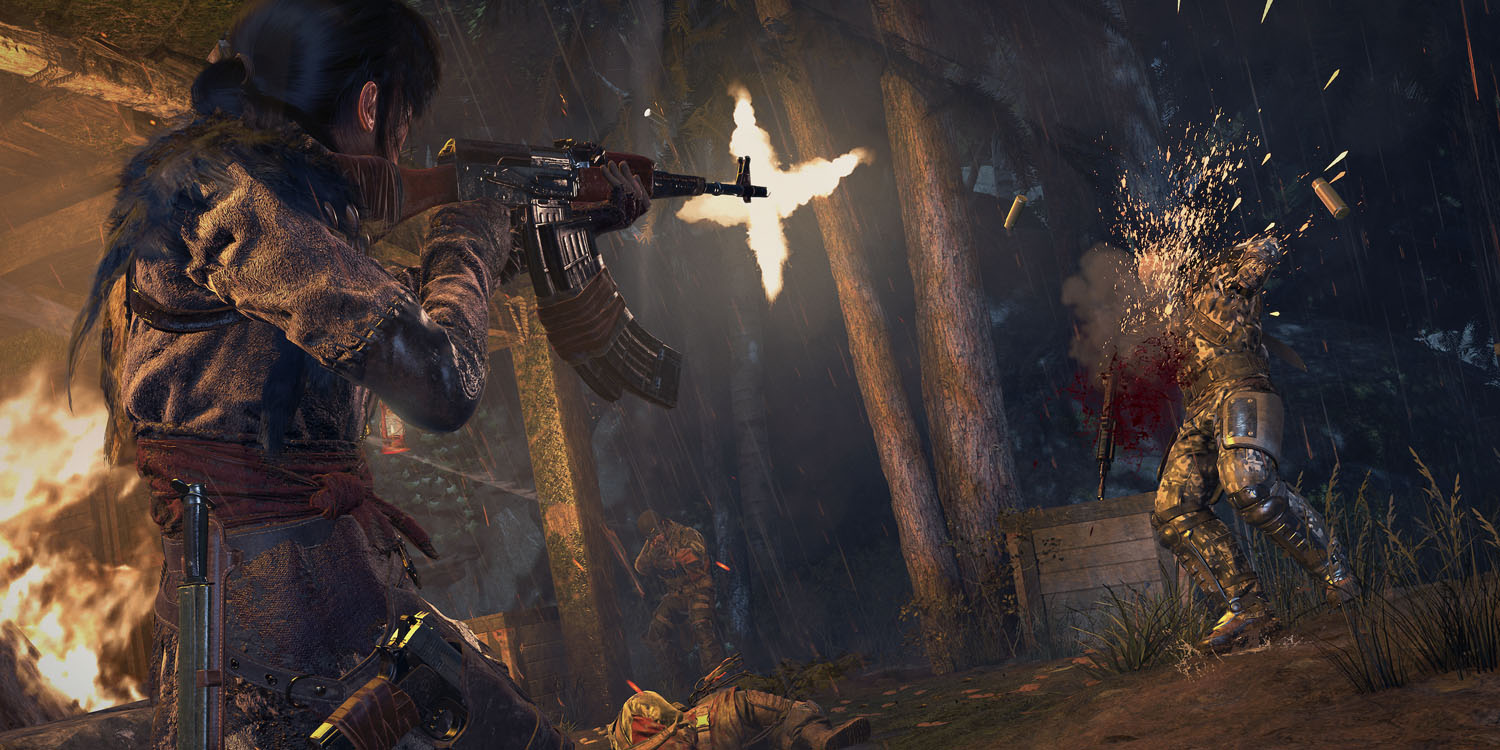 Feral Interactive, the video games publisher specializing in porting popular PC and console games to Mac, has announced that it has begun offering official support for external GPUs …

The company tells us that the first title to gain this support is part of the Tomb Raider series.

A FAQ entry on Feral’s site points players to an Apple support document for details on supported configurations.

eGPUs are supported on MacBook Pro notebooks released in 2016 and later, iMac computers introduced in 2017 and later, and iMac Pro. Your Mac must also have macOS High Sierra 10.13.4 installed […]

It’s important to use an eGPU with a recommended graphics card and Thunderbolt 3 chassis. And if you’re using a MacBook Pro, the eGPU’s Thunderbolt 3 chassis needs to provide sufficient power to run the graphics card while charging the computer. Check with the maker of the chassis to find out how much power it provides, and make sure that it’s enough to charge your connected Mac notebook.

Recommended graphics cards are listed below:

While Apple recommends only AMD cards, some gamers are reporting impressive results with unofficial use of NVIDIA eGPUs too.