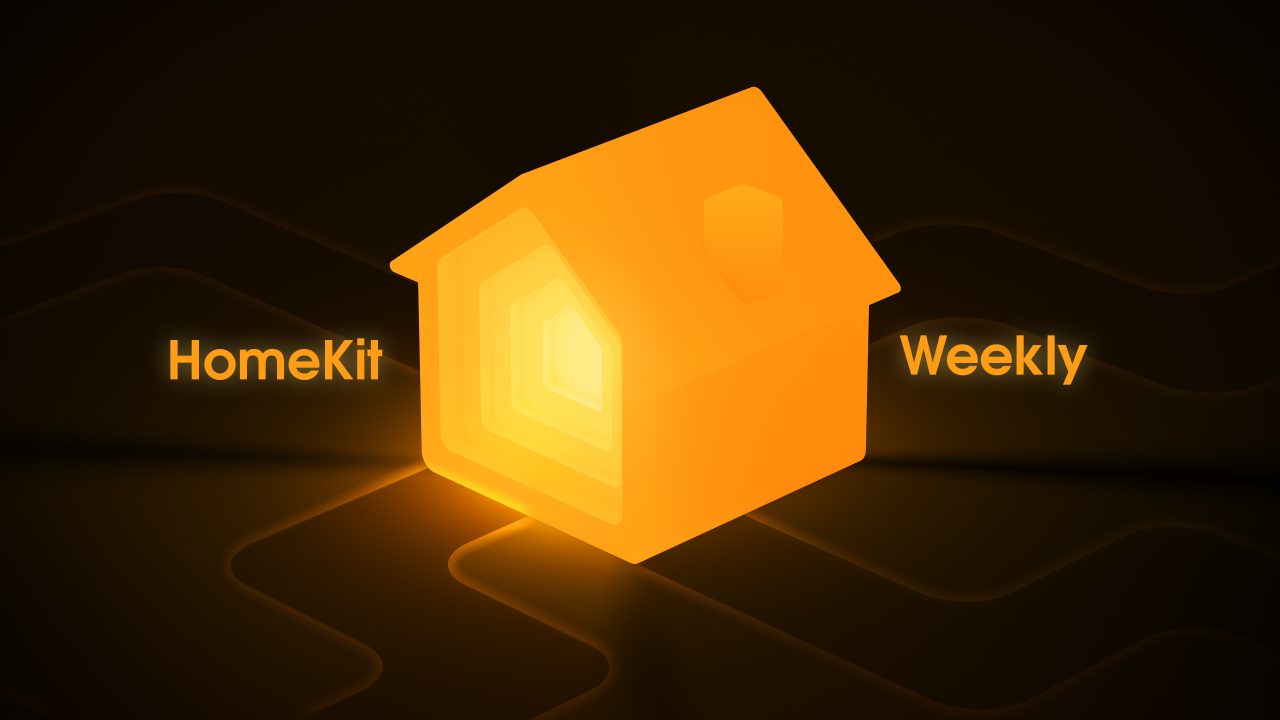 Fresh off of WWDC 2018, this week we’re looking at HomeKit’s debut on the Mac through macOS Mojave. Coming later this fall, macOS 10.14 includes a version of Apple’s Home app for smart accessory control. Siri on the Mac also learns how to control HomeKit with voice commands.

HomeKit support for the Mac has been a long time coming. Apple’s smart home framework debuted with iOS 8 in fall 2014 with Siri control and no first-party app, then the Home app launched two years later with iOS 10. macOS Sierra brought Siri to the Mac the same year, but HomeKit support has been lacking until now.

Starting with macOS Mojave, Apple is porting a handful of their iOS apps to the Mac using UIKit from iOS and not AppKit from macOS. Third-party developers will be able to do the same thing next year, but for now Apple is testing the process with four iOS apps, including Home.

For this reason, Home for macOS feels a lot like running the iPad Home app on the Mac as you can see in our hands-on preview. It retains most of the functionality and performs natively since it’s running directly on your Mac, but the design hasn’t been especially optimized for mouse and keyboard. Instead it feels like a tablet app running in a simulator — but with native performance. 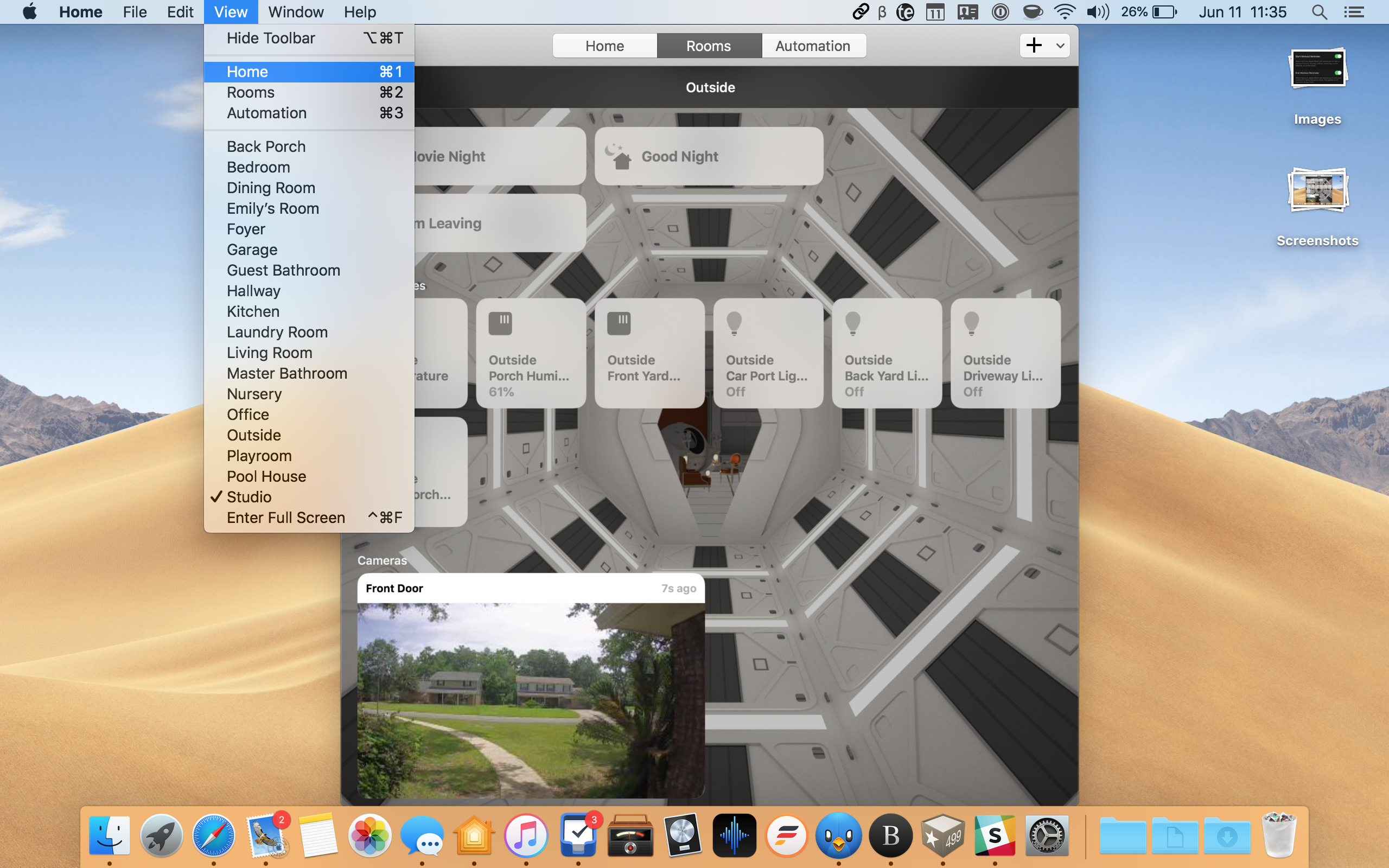 Personally, I’d like to see the Home app better adapted to the Mac over time, but for now its utility is highly welcome. You can control HomeKit-enabled lights, locks, shades, and more when you’re working on your Mac — just like on iOS. And because it’s a Mac app, the window is resizable and can be open among loads of other windows.

Home for Mac does have a few limitations. For example, you can’t set up new accessories or add new rooms, and certain management features like sharing with other users, seeing HomeKit hubs, and deleting your Home configuration aren’t available. Your Mac also can’t be used as a HomeKit hub — iPad, Apple TV, and HomePod only still. Home for Mac also doesn’t include a user interface for using your own room images, but this can still be done through drag and drop.

After setting up HomeKit on iOS, Home for Mac serves as a convenient controller. You can adjust lighting brightness and colors, toggle lights on and off, open and close garage doors, lock and unlock doors, and see sensors. 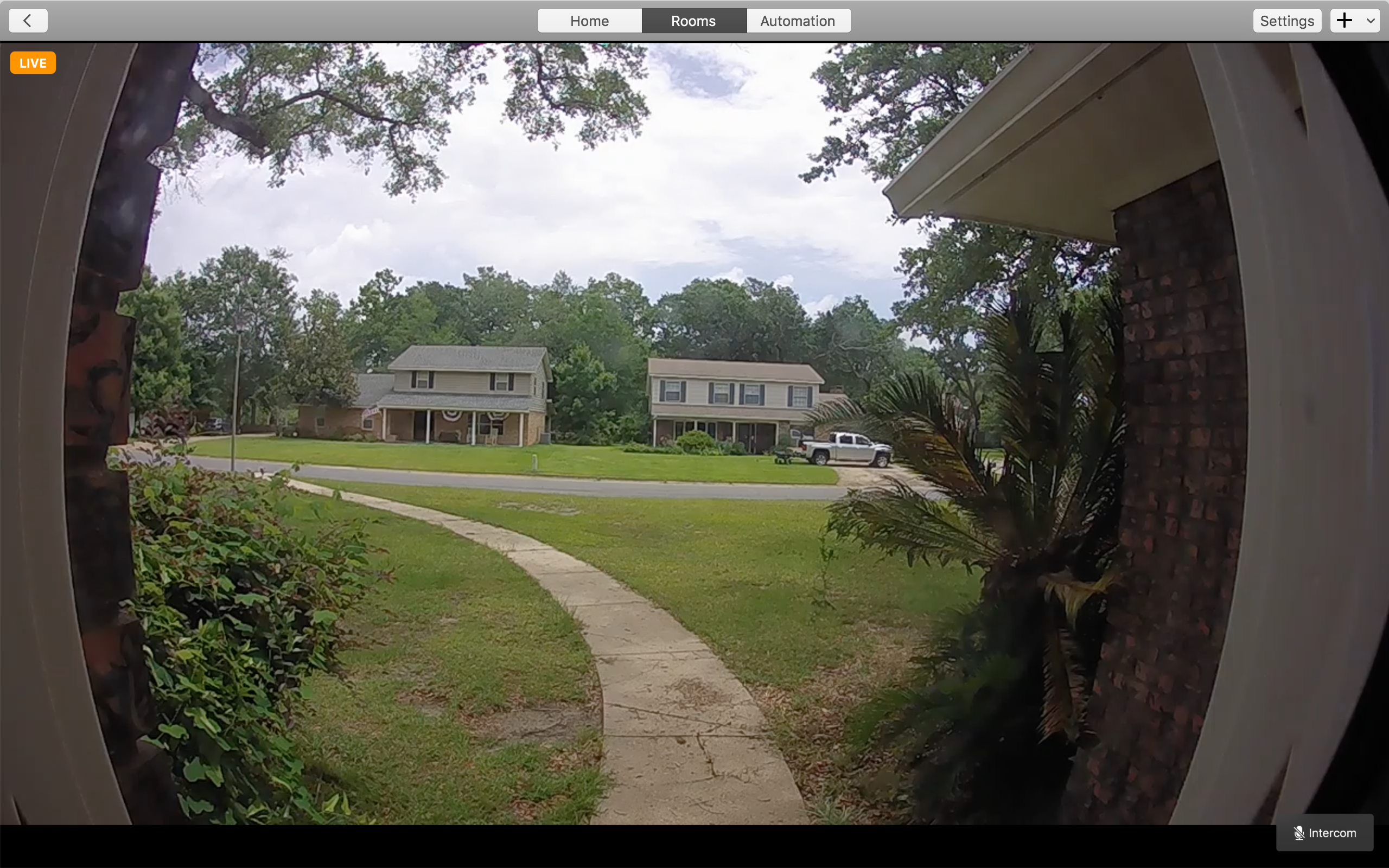 Home for Mac also supports alerts so you can be notified of motion detection, lock status changes, and firmware update availability. HomeKit video cameras can also be viewed on macOS for the first time, and both scenes and automation can be configured.

It’s a really functional app once you adjust to the not-so-Mac-like look and feel. Deep presses are replaced by secondary clicks, there’s a menu bar with few keyboard shortcuts, and most of the user interface is exactly what you see on iOS — but on your Mac.

Set the thermostat to 74º, set the Movie Night scene, is the front door locked? Siri can now respond to all of these from the Mac, and security devices like locks and garage door openers can be opened (unlike on HomePod and Apple TV) since the Mac can have a passcode.

Stay tuned for future installments of HomeKit Weekly, and catch up on the first seven entries below: