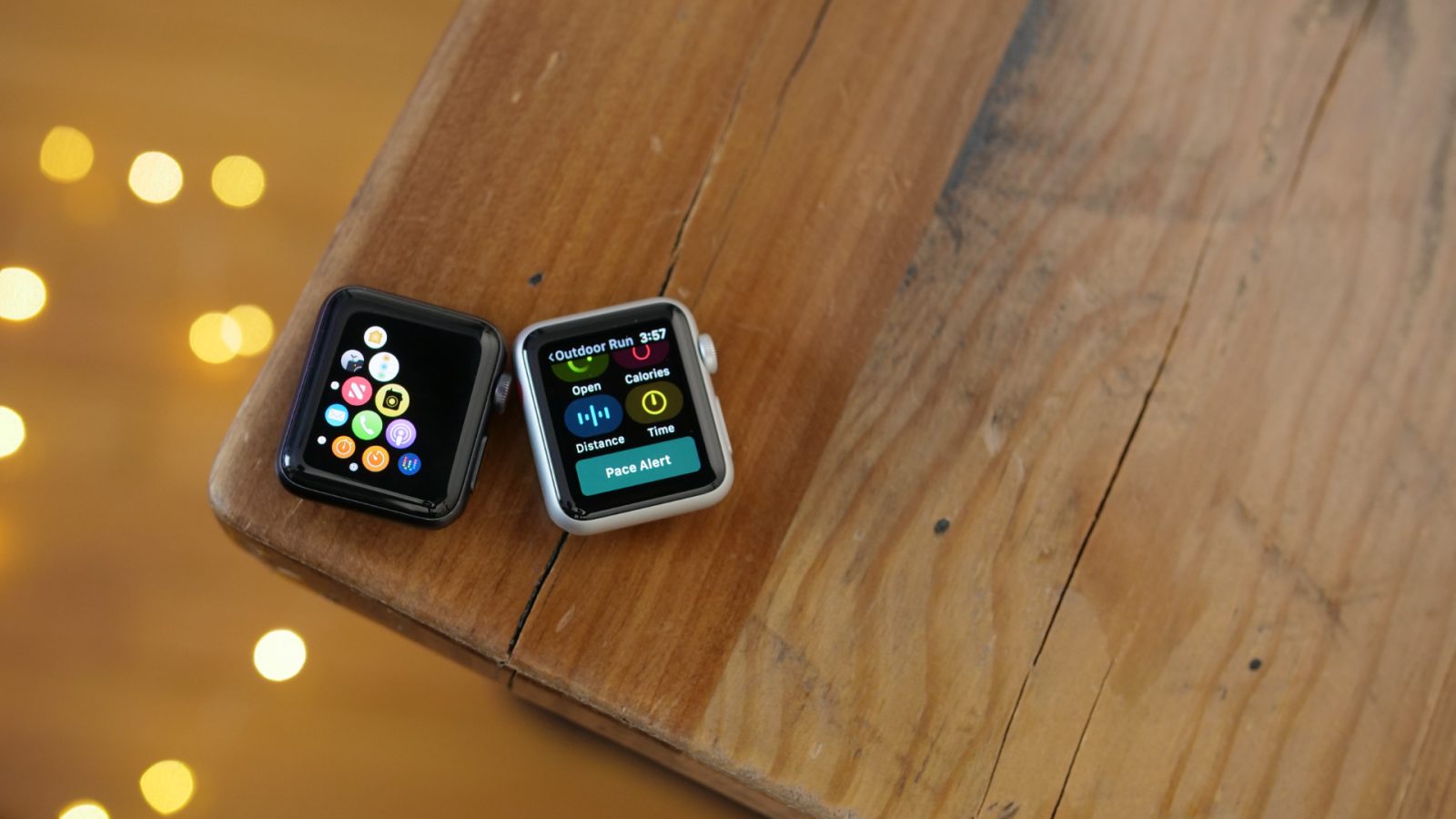 Apple last week pulled the first watchOS 5 beta due to it bricking certain Apple Watch models. Today, Apple has re-issued the first beta that will hopefully resolve any bricking issues.

As per usual, we highly advise against updating to the watchOS beta. Unlike Apple’s other platforms, there is currently no way to revert back to a public stable version of watchOS after updating to the beta without sending your Apple Watch off to Apple. The watchOS beta is strictly meant for developer testing and not for public beta testing.