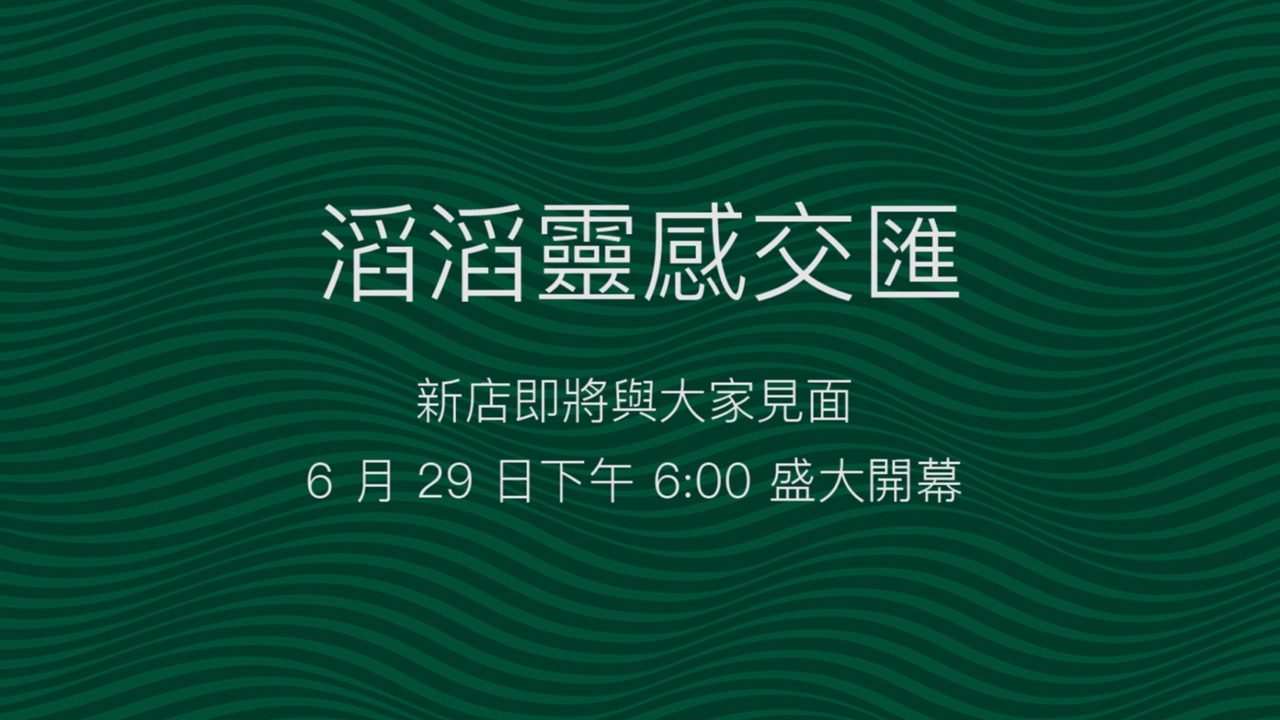 After raising aquatic-themed banners over the weekend in Macau, Apple has officially announced the grand opening date and time of its newest retail store, Apple Cotai Central.

A new page appearing this afternoon on Apple’s website confirms that the store’s doors will open to customers on Friday, June 29th at 6:00 P.M. The announcement artwork matches the style of the teaser signage currently veiling the building. The page was first noticed by Storeteller.

Apple Cotai Central will be the company’s second store in Macau, opening exactly two years and four days after Apple Galaxy Macau, an indoor mall store featuring a spiral glass staircase. The new location is expected to sport a slightly revised architecture style. Since yesterday, more photos of the structure have been posted to Instagram: