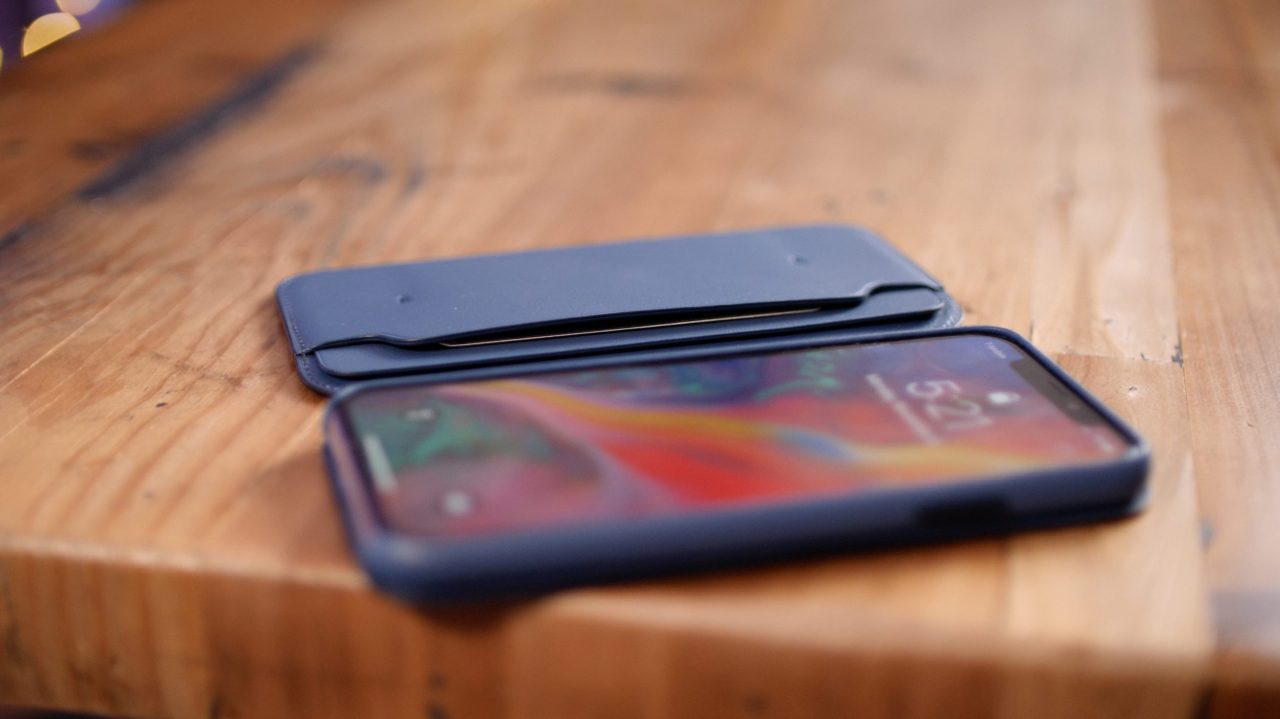 Earlier this month, we reported that iOS 12 introduces a new USB Restricted Mode that makes it harder for law enforcement agencies to thwart iPhone security. Now, in a statement to 9to5Mac, Apple has acknowledged these efforts and says they come in an effort to protect its customers…

An Apple spokesperson explains in a statement that the company is constantly looking for ways to improve the security protections of its devices.

As we highlighted last week, the new USB Restricted Mode requires that an iPhone be unlocked with a passcode when connected to a computer via USB if the device has not already been unlocked in the last hour.

It’s easy to jump to the conclusion that this change is purely an effort to block law enforcement from using brute force tactics to gain access to iOS devices. Apple, however, says it doesn’t design its devices to frustrate those who are trying to do their jobs:

“We’re constantly strengthening the security protections in every Apple product to help customers defend against hackers, identity thieves and intrusions into their personal data,” Apple said in a prepared statement. “We have the greatest respect for law enforcement, and we don’t design our security improvements to frustrate their efforts to do their jobs.”

Apple added that when it learned of the techniques being used to gain access to passcode-protected devices, it decided to simply alter existing security measures and that it was working on the feature before it knew how law enforcement was taking advantage of such techniques:

Apple began working on the USB issue before learning it was a favorite of law enforcement.

Apple said that after it learned of the techniques, it reviewed the iPhone operating system code and improved security. It decided to simply alter the setting, a cruder way of preventing most of the potential access by unfriendly parties.

With this change, law enforcement and other parties looking to access a locked iPhone have an hour to get to an unlocking device such as Cellebrite or GrayKey. These unlocking tools work via a USB connection, so once that hour passes, they won’t function as the iPhone’s USB connection is essentially blocked, only allowing charging passthrough.

Reuters notes the new setting is present in the iOS 12 and iOS 11.4.1 betas. Apple says the feature will simply come soon in a general release.