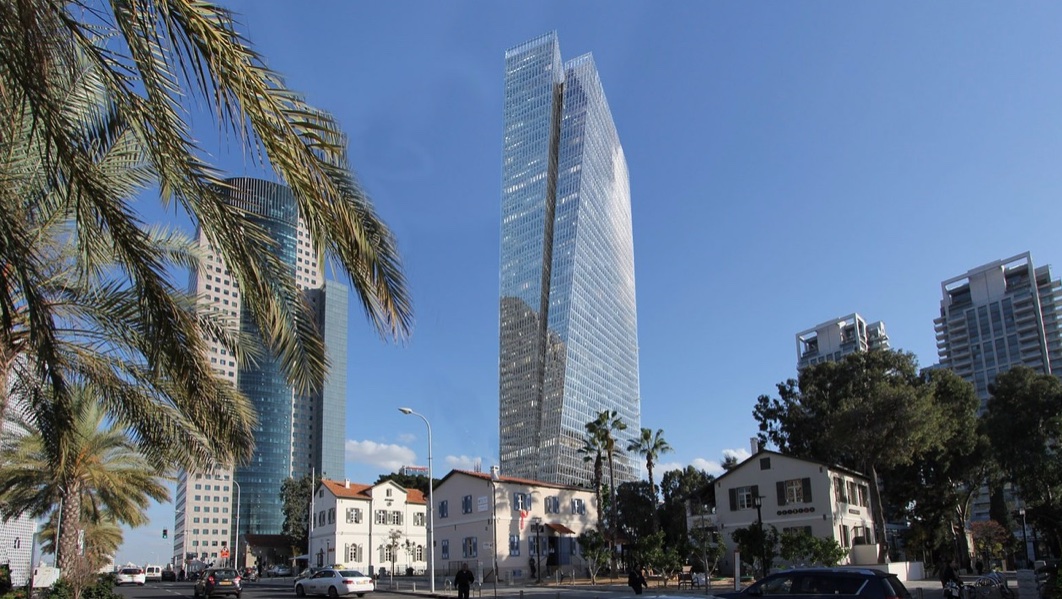 Apple has long had a presence in Israel through acquired companies and official office space, but the company has yet to open an Apple Store in the country.

Israeli financial newspaper Globes reports that could soon change, however, as Apple is said to be in preliminary talks with a local mall to open the first Apple Store in Israel.

Per the Google Translation, Apple may be eyeing space in a new mall coming to Azrieli Sarona Tower in Tel Aviv:

According to market estimates, the Azrieli Mall Group, under the direction of Arnon Toren, is in preliminary negotiations to establish a first store for the electronics giant in the mall that will open in the new [Azrieli Azrieli tower]. As far as is known, a transaction has not yet been signed and there is no certainty that the move will be launched.

For its part, the Azrieli Mall Group declined to comment on the rumor when asked by Globes.

Customers in Israel currently rely on two third-party vendors for buying Apple products in person — iDigital and iStore — in addition to carrier partners, so an official Apple Store presence has been needed for a while.

If the report of preliminary talks are accurate, though, it will likely be years before we see an Apple Store open in Israel. Turnaround time between initial talks and new stores opening tends to be a slow process.