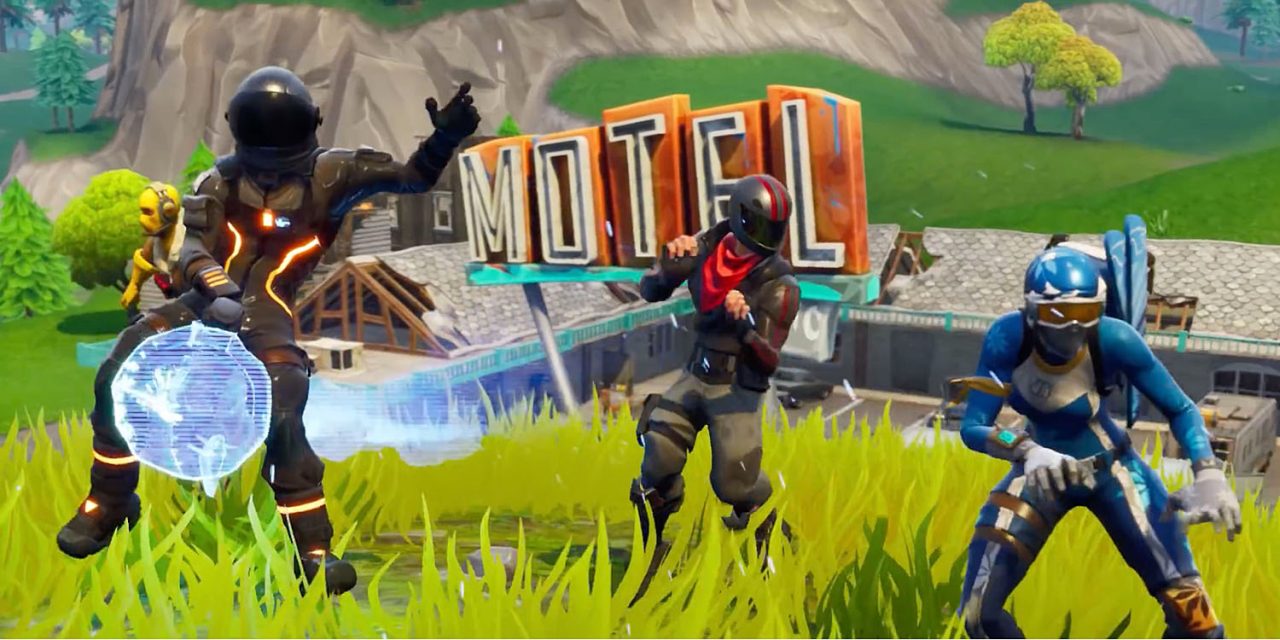 Bringing Fortnite to iOS in March helped the survival game hit 125 million players this month. Epic Games announced the stat as it promised big prizes for a series of upcoming competitions …

Epic said that last month that it would be offering $100M in competition prizes, and the company has now provided a little more detail.

What about the specifics? The $100,000,000 will be split between many events at different levels of competition around the globe. Fortnite World Cup play will focus on Solos and Duos, but there’ll be plenty of opportunities to squad-up in competition, too.

This is for you, the players. Qualifications for the Fortnite World Cup will be based on merit. Epic will not be selling teams or franchises, and won’t allow third-party leagues to do so either.

The company says that details of platforms and schedules will be provided soon. iOS-specific competitions seem likely as the company continues to promote the platform.

If $100M in prizes sounds like a huge sum for the developer to fund, it’s estimated that the game earned $25M in its first month on iOS, and could hit $500M this year as it targets an Android launch also.