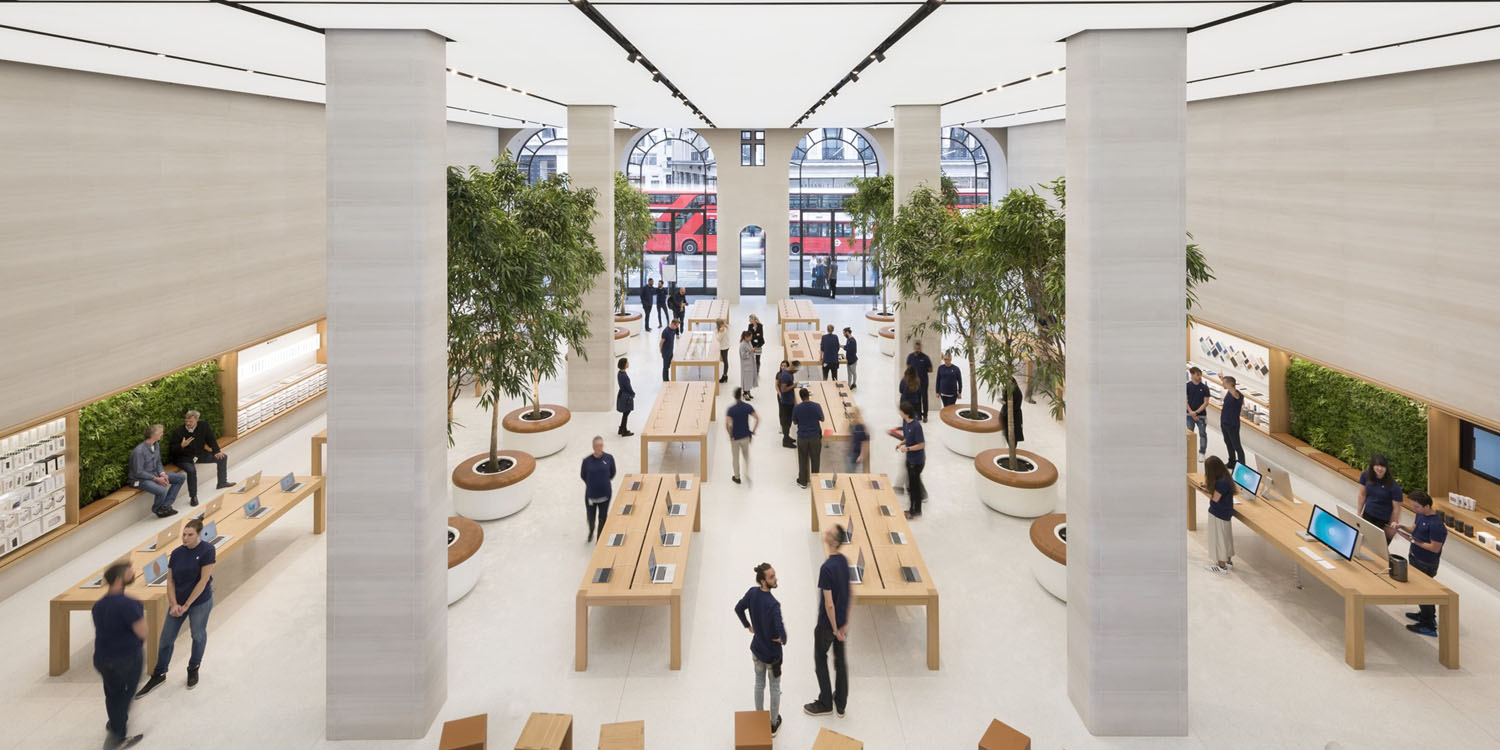 Supply-chain reports suggest that Apple is scaling back its expectations for sales of its two flagship iPhones this year, the successor to the iPhone X and a larger ‘iPhone X Plus.’

The WSJ reports supply-chain sources saying that Apple is rebalancing production plans for this year’s iPhones.

With Apple expected to retain older models in the line-up also, that would mean that the majority of iPhone sales will be LCD models.

The piece also suggests that Apple may retain an LCD model in the 2019 line-up. There had been reports that Apple was planning to use OLED screens in all of next year’s models, though others have suggested there are three reasons to doubt this. One of the key ones is limited availability of the type of sophisticated OLED panels Apple needs.

Although the iPhone X has been a big success, there have been repeated suggestions that Apple had hoped for even more, and that more consumers than expected had been deterred by the high price of the phone. It’s estimated that the display makes up around $100 of the production cost of the iPhone X, not helped by the fact that Samsung is currently the only supplier capable of producing them in the quantities needed, leaving Apple in an unusually poor negotiating position.

The balance of sales will be important to Apple’s bottom-line. Apple achieved a new Q2 earnings record this year, but that was due to the high cost of the iPhone X pushing up Average Selling Price in the face of slow growth in iPhone sales.