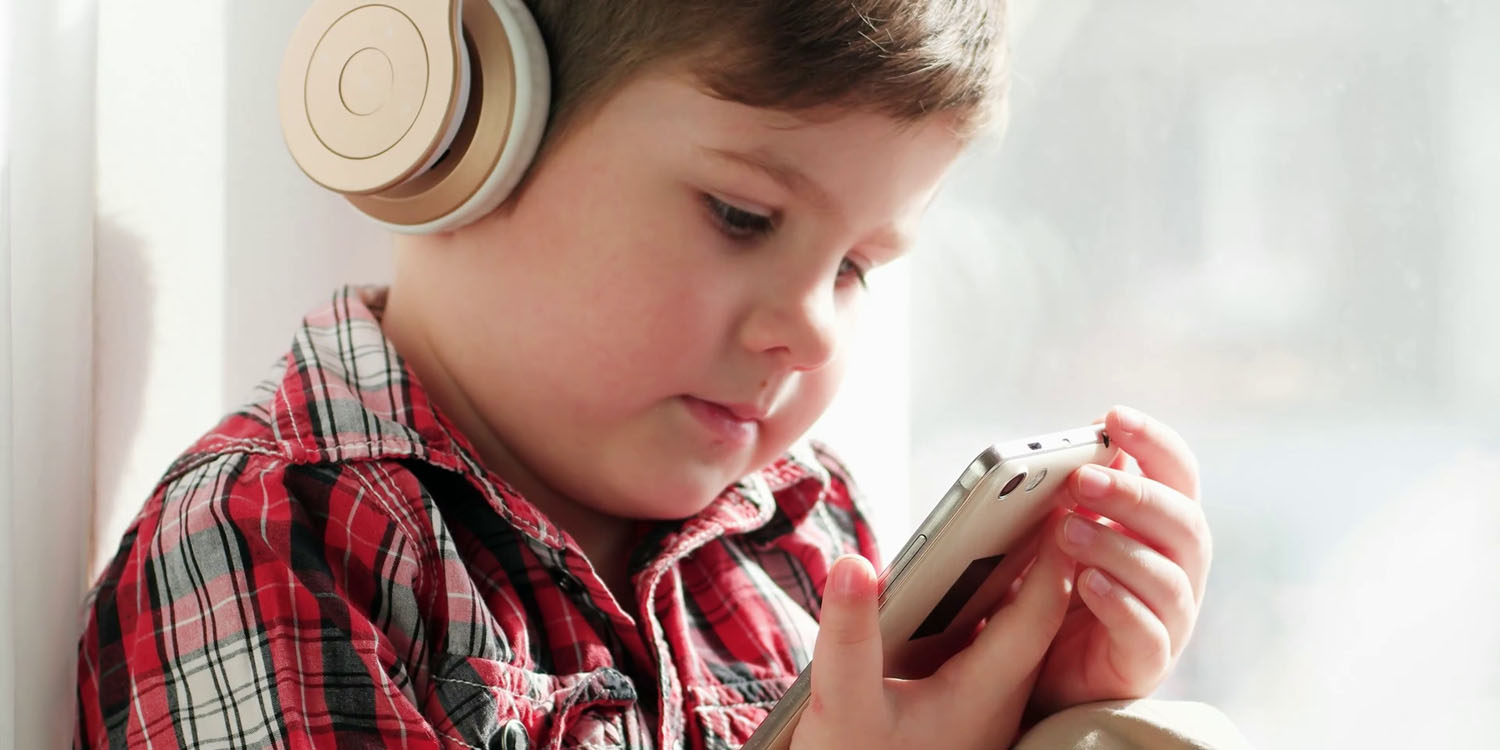 Gizmodo notes that the large-scale study was conducted among more than 3,000 children aged 9-11.

Overall, 14 percent, or 450 children, had hearing problems, based on tests. Seven percent tested positive for high-frequency hearing loss, a form of hearing loss often caused by noise exposure, usually only in one ear.

Looking only at the 2,000 children for whom they had data about music player use, the researchers estimated that children who listened to portable music players were nearly three times as likely to have high-frequency hearing loss than those who didn’t.

Although other studies have shown similar results, the scale of this one makes it particularly significant, along with the age range eliminating regular exposure to most other sources of high-volume noise.

In Europe, EU regulations require a default maximum volume setting below 85 decibels. In the US and elsewhere, Apple applies a voluntary limit to its devices, though it doesn’t specify the rating in decibels.

You can limit the headphone volume of an iOS device by starting with maximum volume then going into Settings > Music. In there, you’ll find Volume Limit. Tap this then use the slider to set the maximum volume.

If you want to do it on your kids’ devices, and don’t trust them not to change it back, you can then go into Settings > General > Restrictions, select Enable Restrictions, set your own passcode, then tap Volume Limit and Don’t Allow Changes.