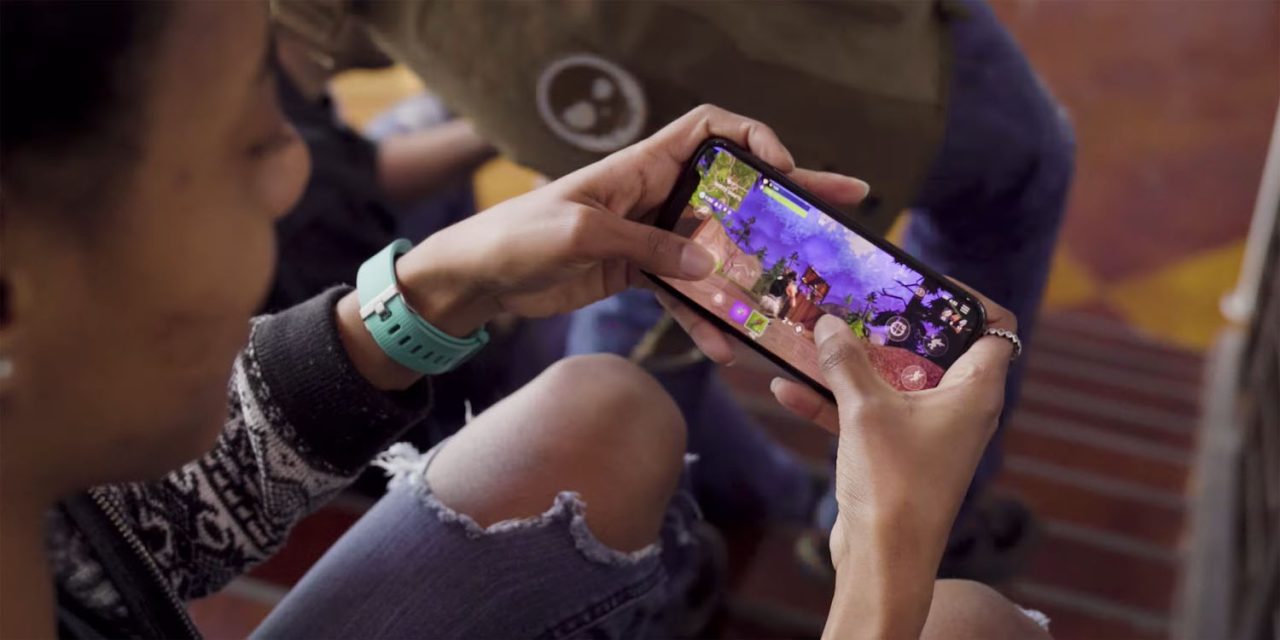 Fortnite has become one of the most discussed video games in recent memory. Everywhere you go, someone is playing it, talking about playing it, or watching an ad about playing it. We reported earlier this month that it had grown to 125 million users.

Bringing Fortnite to iOS in March helped the survival game hit 125 million players this month. Epic Games announced the stat as it promised big prizes for a series of upcoming competitions

What makes this game interesting to me is that everyone from iPhone users to Xbox gamers are all playing it. It seems like the only place it’s not available is on Apple TV. Like any hit game, some people worry about the effects that it will have on people. Chris Ferguson, a psychology professor, says that fears should be placed elsewhere.

Over the past year, countless children and adults have tuned into the game Fortnite,a free-to-play battle royale game that allows players to compete with others around the world.  The game is fun and features some cartoonish violence, which has led many to worry about whether such games are problematic.

Later, he goes on to add:

As society has consumed more violent video games, youth violence rates have plummeted, not increased, and the release of popular violent games is associated with immediate reductions in crime. We’ve known since a 2002 US Secret Service report that mass shooters consume less not more violent media. And the countries that consume the most video games are among the most peaceful on the planet.

All the data point in the same direction: the action in Fortnite is nothing to worry about. The American Psychological Association asked policy makers and journalists to stop linking video games to societal violence, given the lack of evidence to support such claims. It’s time to listen.

Fortnite is no more a problem for youth than the Beatles were in 1964. There is a clear history of moral panics regarding new technology dating across the 20th century and before. Few people today think comic books cause homosexuality or that Ozzy Osbourne caused suicide. It is time we learn from history and stop indulging these moral panics that only distract us from real problems in society.

Anything can be an addiction. It could be video games, exercise, food, or watching TV. The World Health Organization just recently announced that ‘gaming disorder” is now a mental health condition. I’ve been reading about this same argument since Mortal Kombat came out when I was a kid. It comes up every time a new hit video game comes out. As Chris points out, this comes up all the time and nothing really comes of it. Do you remember all the fear about Pokemon Go?

I would go further and actually recommend Fortnite to parents. The violence is mild and cartoony, the online community is surprisingly positive and supportive, and the gameplay encourages collaboration and teamwork.
Bonus challenge: try playing with your children!!! https://t.co/aptwuYGhyd