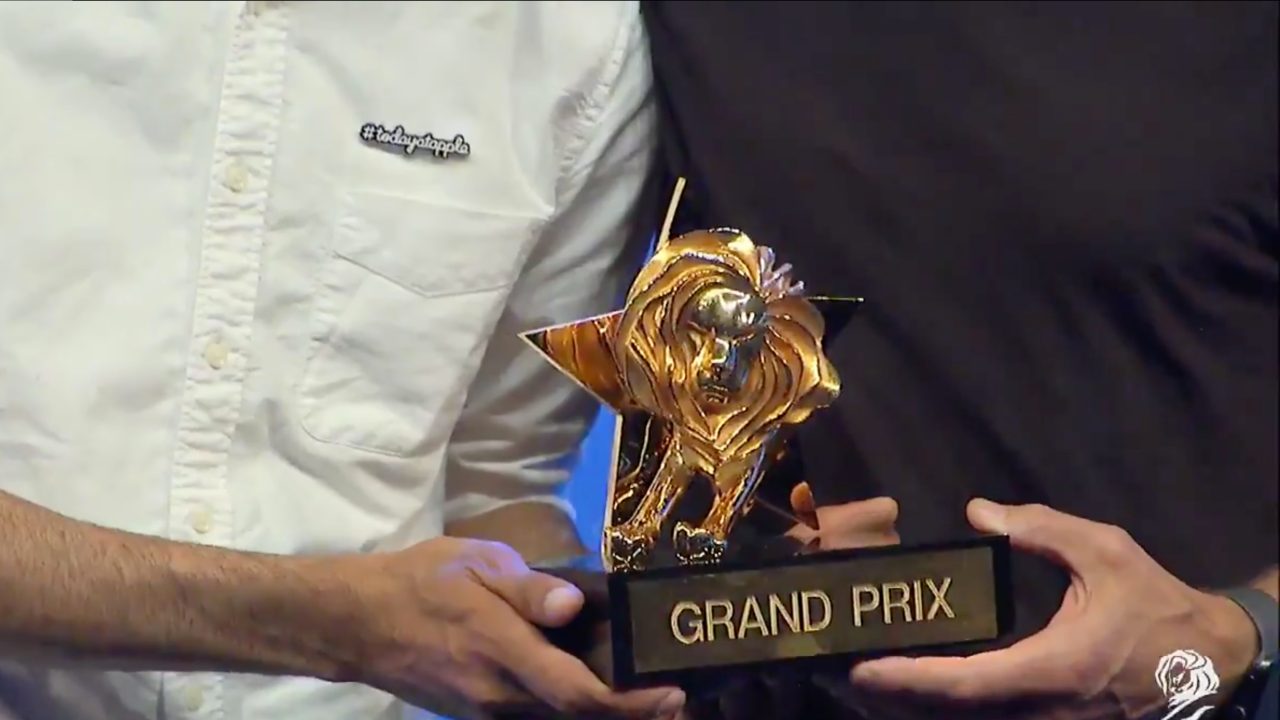 The awards ceremony came just hours after retail SVP Angela Ahrendts was interviewed at the festival about the future of Apple Stores and what it means to “humanize technology.” During the interview, Ahrendts spoke to the importance of Today at Apple in maintaining relevance at a time when some have questioned the future of physical stores.

Today at Apple was first previewed in 2016 when Apple opened their new store at San Francisco’s Union Square. The program replaced older Apple workshops, and introduced new sessions that focused on connecting the community through live art, music, and engaging photo and sketch walks. Ahrendts has called Today at Apple “the software of” retail stores.

Thank you @Cannes_Lions for the prestigious Grand Prix award for #TodayatApple. Thank you Apple retail employees for making our vision a reality every hour, every day, in every store. pic.twitter.com/UYRociY1Hb

Brand Experience & Activation awards “celebrate creative, comprehensive brand building through the next level use of experience design, activation, immersive, retail and 360° customer engagement,” according to the festival’s awards site. Taking the stage from Apple to accept the Grand Prix for reinventing the in-store experience were Hashem Bajwa, Marketing Director and Karl Heiselman, Senior Director.

Apple’s “Welcome Home” campaign featuring the HomePod and dancer FKA Twigs has also been nominated for an award at Cannes. Adweek has predicted it will be an award-winner. Earlier this week, TBWA/Media Arts Lab Chief Creative Officer Brent Anderson was interviewed at Cannes about the campaign.

A short video featuring the program was shown during the awards ceremony:

.@Apple_Cupertino wins the Brand Experience & Activation Grand Prix for their work'TODAY AT APPLE'