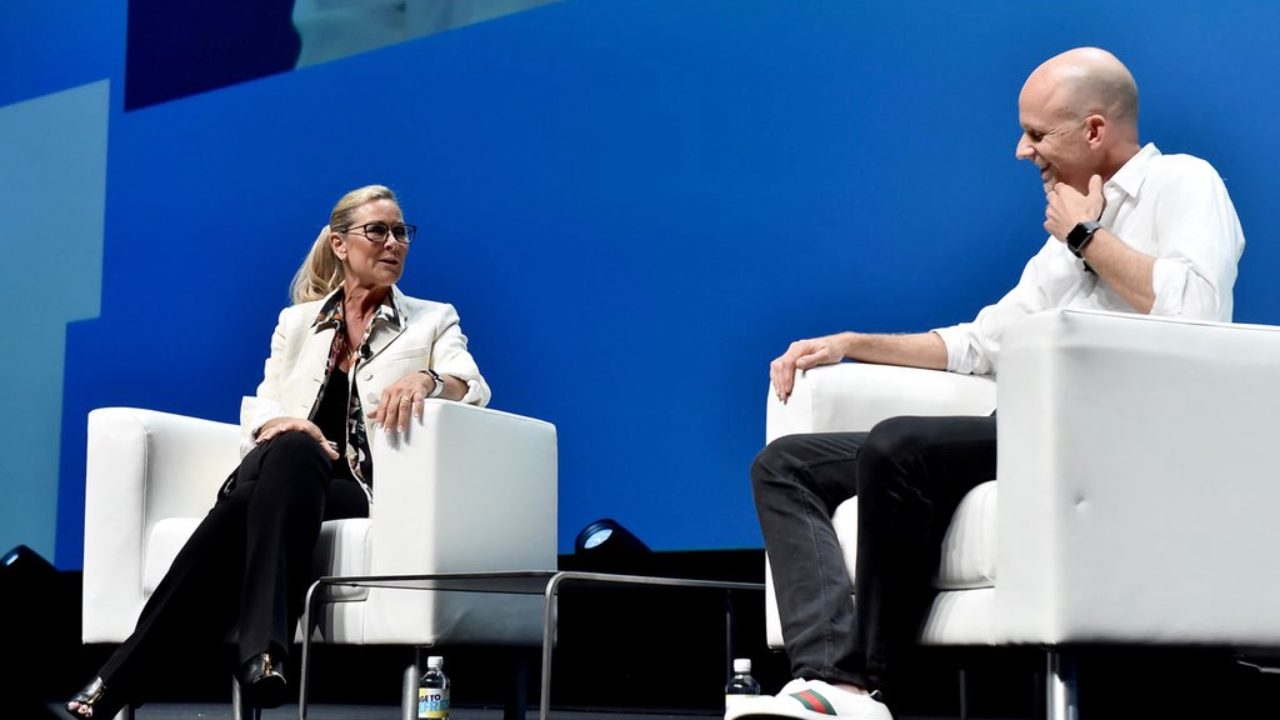 Speaking today in an interview at the annual Cannes Lions Festival in France, Apple’s SVP of retail Angela Ahrendts shared her vision for the future of Apple retail and gave an update on Today at Apple programs.

The 45-minute interview was conducted at the Lumière Theatre by Tor Myhren, Apple’s Vice President of Marketing Communications. Yesterday, Ahrendts tweeted about her visit to Apple’s store in Nice, France as a prelude to the event. Below, we’ve rounded up some key details and insights discussed at Cannes.

Myhren and Ahrendts began their conversation by debuting a new video featuring scenes and artwork from recent Today at Apple sessions. The video focused on live art programs, a series made possible by the iPad and Apple Pencil.

Today at Apple recently celebrated 1 year of worldwide sessions. Apple has been steadily adding new programs along the way, one of their most recent additions touting the ability of the iPad Pro and Keynote to prototype iOS apps. We tried out one of the first prototyping sessions and were impressed.

"Apple is in the human business, it's our job to humanise technology", says @angelaahrendts of Apple!

Apple now operates over 500 retail stores across the globe. Their newest location will open in Macau on June 29th. Over the past few years, the company has been aggressively remodeling their older locations to feature Today at Apple-friendly layouts and a more modern style of architecture.

Some really interesting insight on the future of retail from Apple's @AngelaAhrendts!

For more expert insights and sign up for a #CannesLions Digital Pass, available here https://t.co/VB1kN9uzpt pic.twitter.com/AsBKbSURe2

“When you come into a company as a leader, you need to look backward before you look forward” great leadership advice from @AngelaAhrendts of Apple. @Cannes_Lions. #leadership #humility #commonsense

Near the end of the interview, some time was spent talking about Apple’s upcoming retail projects. Both Washington D.C.’s historic Carnegie Library and Milan’s dazzling Piazza Liberty amphitheater were noted as models of the experience Apple strives for in retail. Both stores are expected to open by the end of the year.