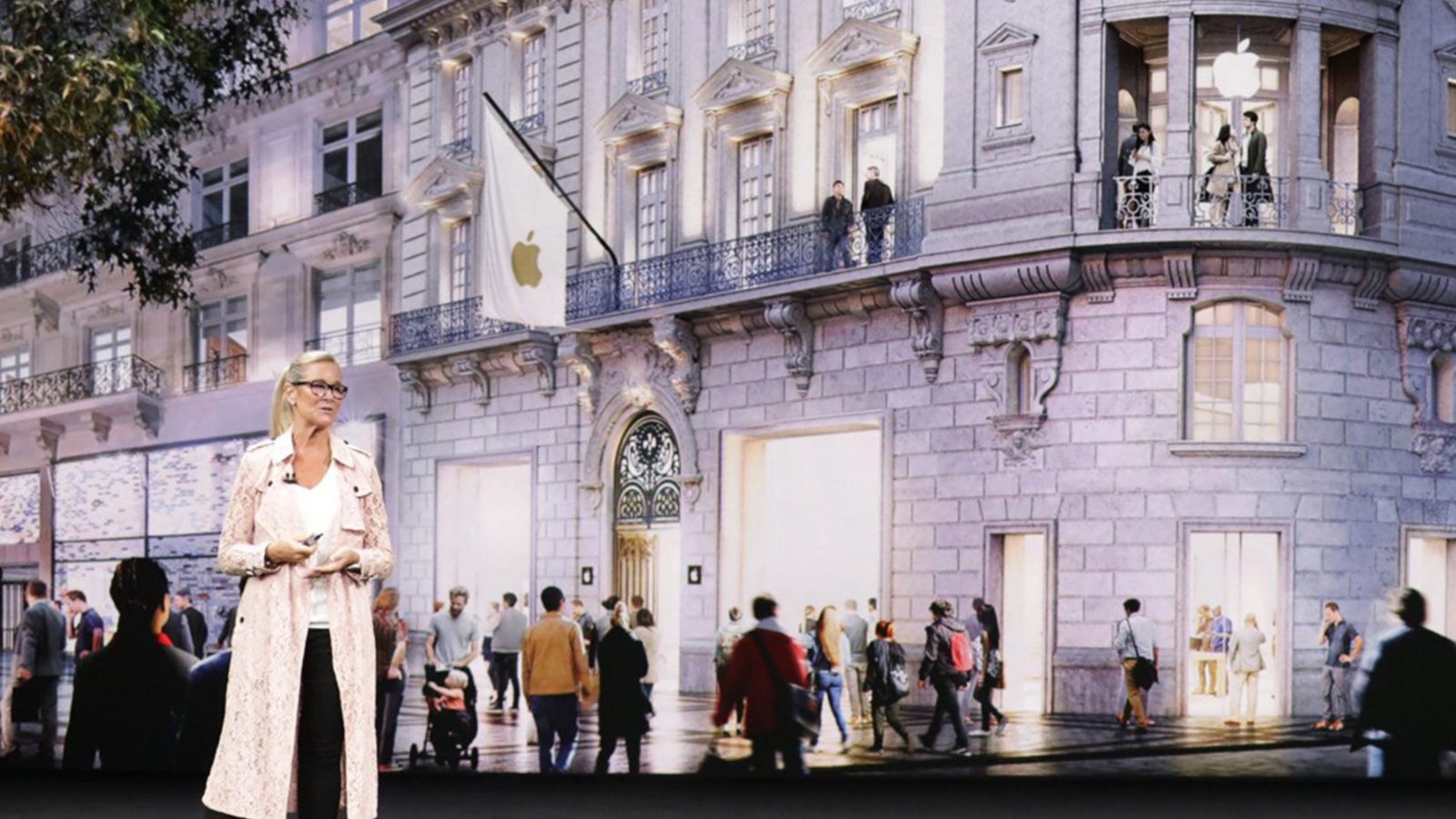 Apple’s Senior Vice President of Retail Angela Ahrendts will participate in an interview next month in France according to a schedule posted on the Cannes Lions website.

Joining Ahrendts onstage at the Lumière Theatre will be Tor Myhren, Apple’s Vice President of Marketing Communications. Myhren joined Apple in 2016 from ad agency Grey. The 45-minute session is part of the festival’s experience track and takes place at 12:00 p.m. on June 20th.

Ahrendts and Myhren are expected to discuss Apple’s vision for retail, how the company is investing in physical stores, and what the phrase “humanizing technology” means to Apple and its employees. Ahrendts will likely speak to the success of the Today at Apple program, which recently passed the one-year milestone globally. Cannes Lions provides a description of the session:

Under Angela Ahrendts’ leadership, Apple Retail has reinvented itself with a commitment to human connection, inspiring learning and unlocking creativity. Hear Angela interviewed by Tor Myhren about her leadership and the journey Apple Retail is on to enrich lives.

The Cannes Lions International Festival of Creativity is an annual event that celebrates the creative and marketing communications industry. Each year, highly sought after awards are given under the direction of an expert panel of judges. Apple has been recognized at Cannes several times, most notably in 2015 for their “Shot on iPhone” campaign. In 2014, Jony Ive sat down with U2’s Bono during the festival to discuss Apple’s involvement with (RED).

Apple’s retail session in Cannes is well-timed, as the company is currently in the process of constructing a notable new store on the historic Champs-Elysées in Paris. In nearby Milan, Apple’s upcoming Piazza Liberty location should open soon after the festival.