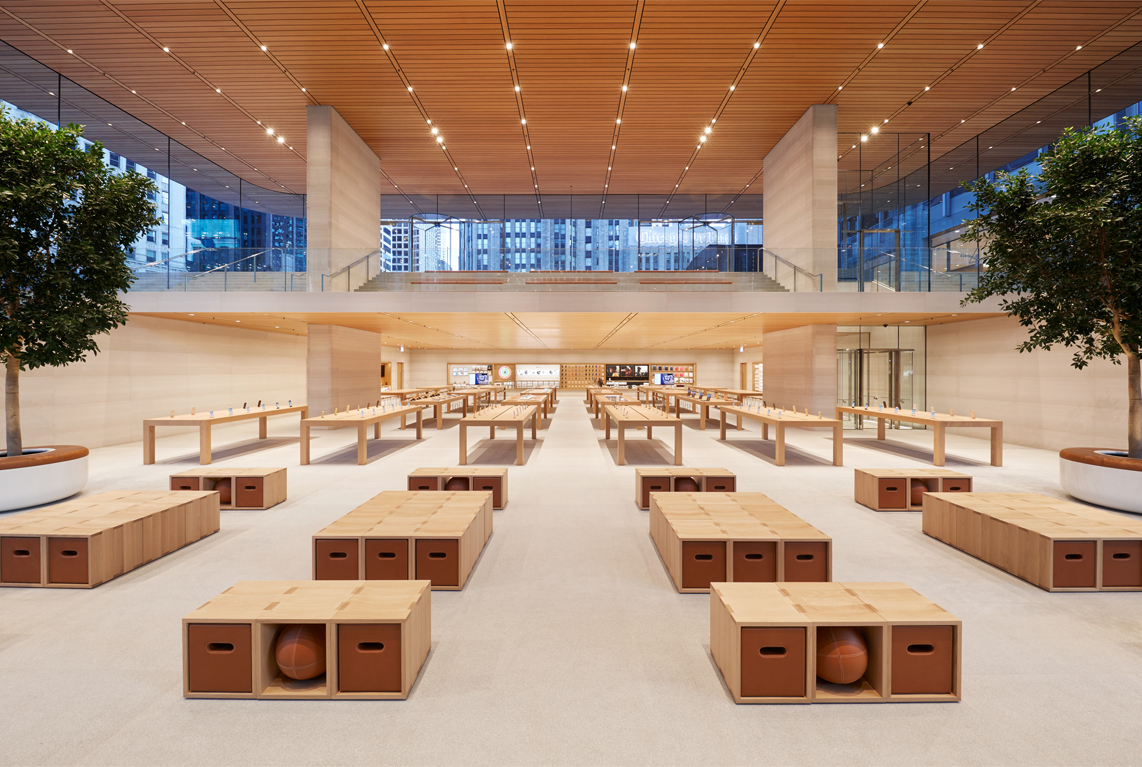 Apple retail chief Angela Ahrendts has published a new article on LinkedIn, and in it she discusses the Apple Store’s evolution over the past few years. Ahrendts specifically hypes the recently launched ‘Today at Apple’ initiative rolled out this year at all Apple Stores.

Starting next month, Angela Ahrendts says Apple Stores will begin capturing new feedback from customers who attend these sessions which could potentially reshape them in the future.

While it’s early days, we believe Today at Apple could be the most powerful platform we’ve ever built for enriching lives. […]

In doing all of this, we’ve realized we need a new set of measurements. How effective are the commitments we’re making in our experience, and our people? How do we raise our “human return on investment”?

As a first step, in January 2018, we’ll start collecting this type of feedback from everyone who attends a Today at Apple session. We’ll focus both on their immediate experience and on their perceptions about the long-term value.

Ahrendts also says that her team is made up of 65,000 members who work across nearly 500 retail stores and serve close to 500 million visitors each year. One effect of offering free creative and instructive classes to all customers is potentially increasing that visitor count regardless of where Apple products are sold.