Is it time for Apple to remove physical ports from the iPhone altogether? [Poll] 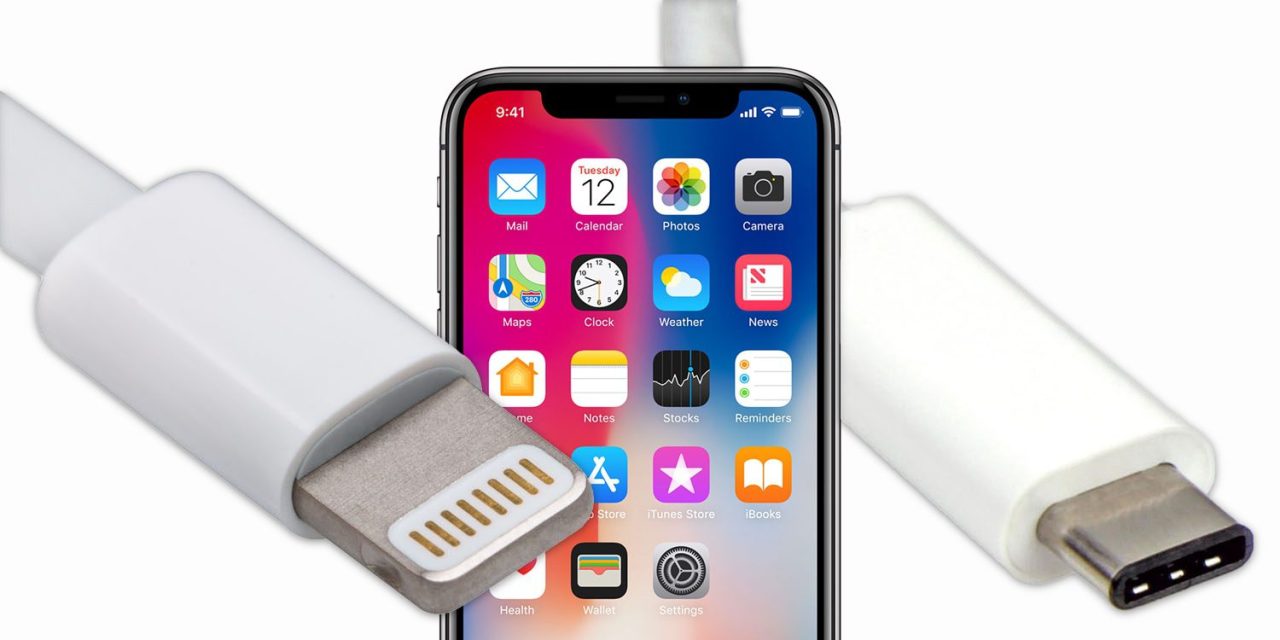 Earlier today, Bloomberg published an extensive piece diving into why it has taken so long for Apple to release its highly-anticipated AirPower charger. Hidden in that piece was an interesting tidbit about the iPhone X’s development process, which indicated Apple considered removing the wired charging system altogether.

Do you think it’s time for Apple to drop physical ports from the iPhone?

Apple’s chief designer Jony Ive has long said his eventual goal for the iPhone is for it to be a single piece of glass, but there are obvious technological hurdles that come with such a design.

Bloomberg’s report explained, however, that Apple considered making the jump to a port-less iPhone with the iPhone X, but that it just wasn’t feasible at the time. Citing people familiar with Apple’s work, the report explained:

During the development of the iPhone X, Apple weighed removing the wired charging system entirely. That wasn’t feasible at the time because wireless charging was still slower than traditional methods. Including a wireless charger with new iPhones would also significantly raise the price of the phones.

Most recently, a separate report from Digitimes indicated that Apple does intend to drop Lightning connectivity with next year’s iPhones, but that it’ll be replaced with USB-C.

With wireless charging becoming more and more prevalent, there’s certainly a case to be made for Apple to remove physical ports from the iPhone. Personally, however, I think it’s a bit too soon. First and foremost, I think battery life needs to see a major improvement before Apple drops physical wired charging altogether. Being able to go for upwards of two days on a single charge would certainly make the idea of not having a USB charging less intimidating.

Furthermore, while it is expanding, we’re still waiting for wireless charging to garner more mainstream adoption. There are outlets everywhere that make USB charging easy, but wireless charging on the go still isn’t very practical.

What do you think? Is it time for Apple to remove the Lightning connector from the iPhone? If not, how long do you think it should wait? Let us know in the poll below and discuss down in the comments!