watchOS 5: How to toggle Raise to Speak for Siri 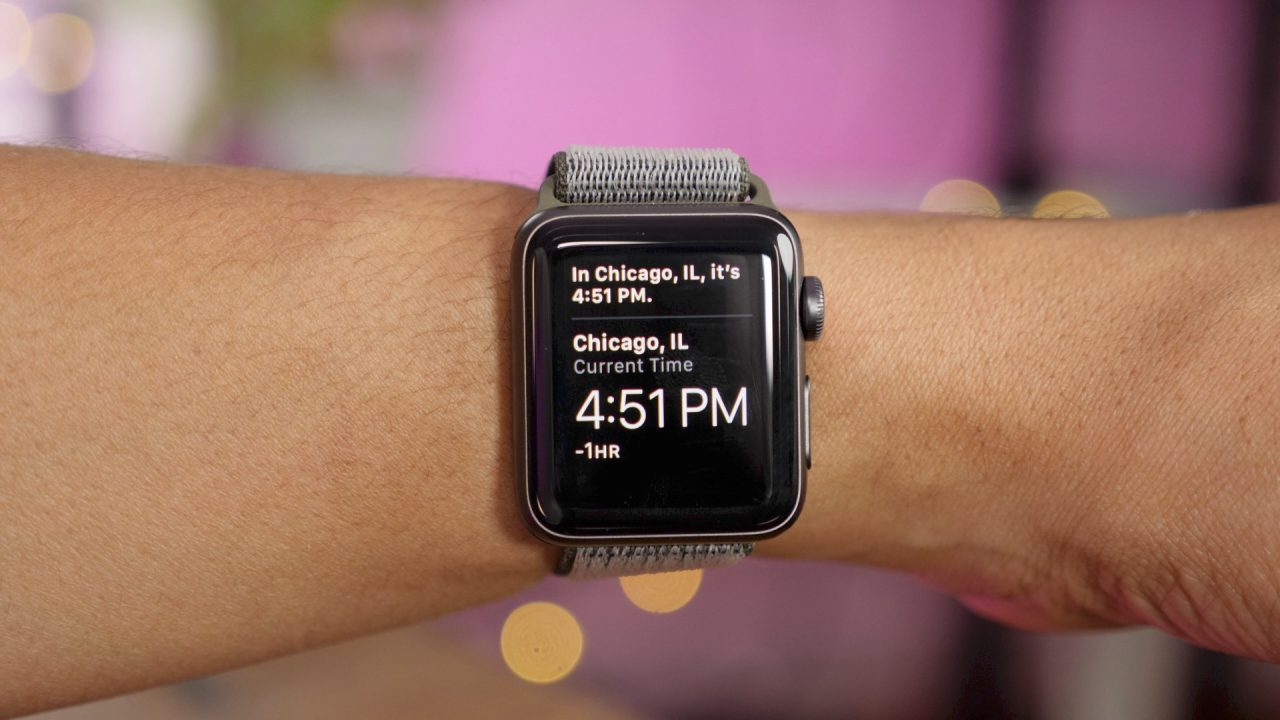 One of the most exciting features in the upcoming watchOS 5 release is being able to talk to Siri on your wrist, hands-free, without needing to say the “Hey Siri” command.

While not functional in the beta yet, it’s pretty obvious how this feature will work once Apple enables it. Plus, the toggle is there for now if you’re interested to know how it works.

Apple says: “Talk to Siri by raising your wrist and speaking into Apple Watch.” As mentioned above, the feature isn’t actually working yet, but the toggle is there to turn on and off.

watchOS 5: How to toggle Raise to Speak for Siri 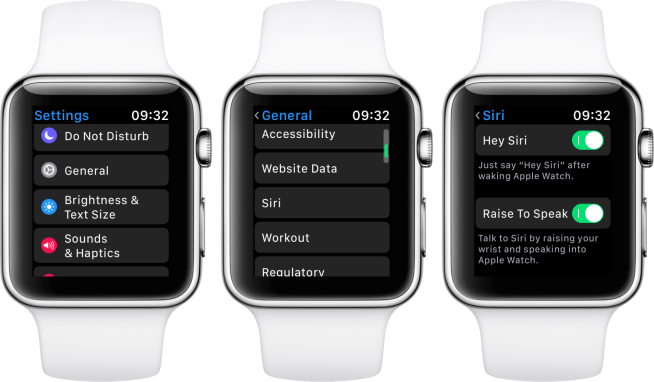 This feature should be available fairly soon here, presumably within the next few betas. As a HomePod owner, being able to not say “Hey Siri” is a blessing because no matter how hard you try, HomePod will take the request 99% of time, whether you intend to or not.