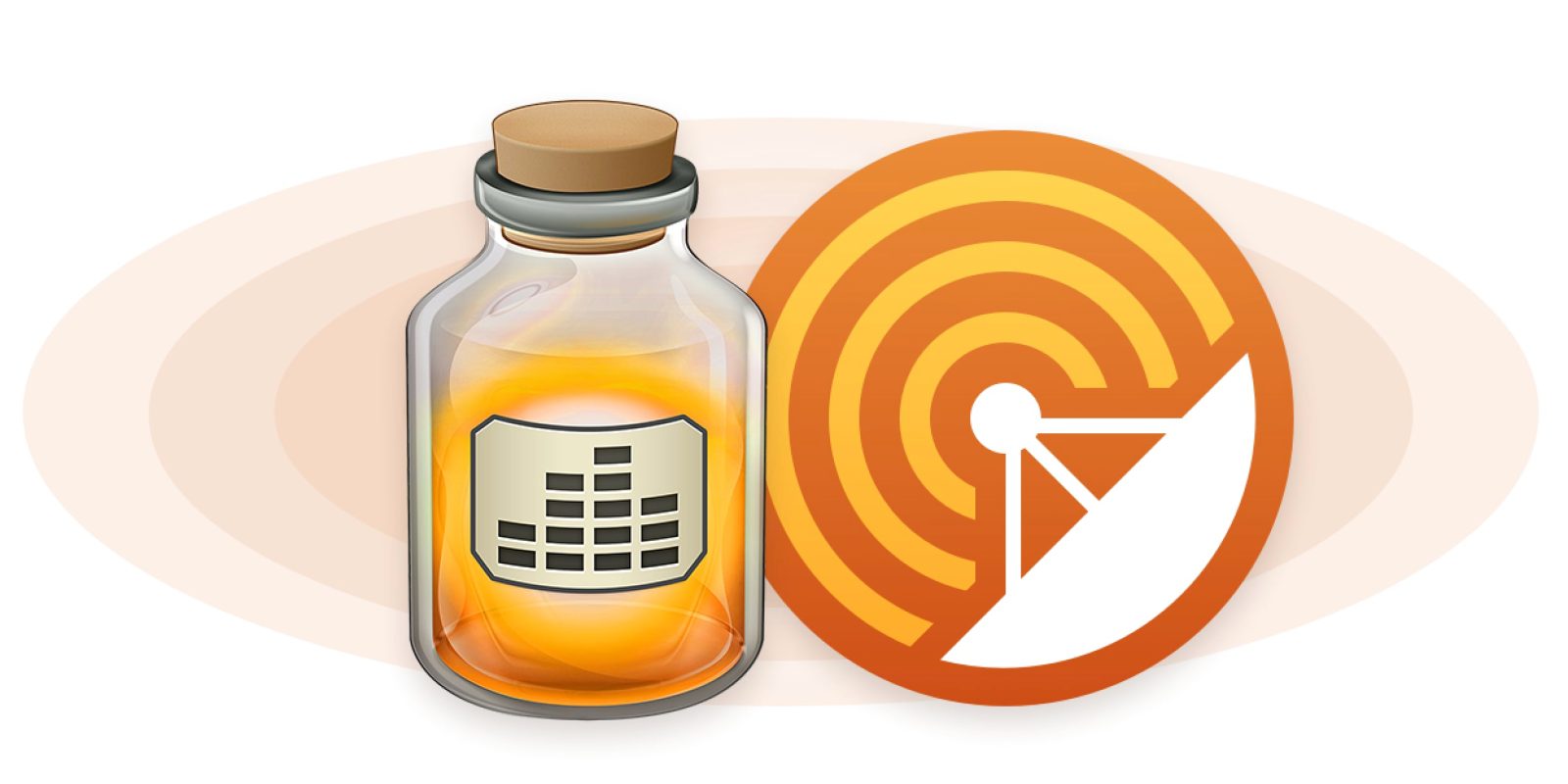 Back in March, Rogue Amoeba announced that it would be discontinuing its Nicecast app for Mac, which let podcasters livecast their shows to the Internet. However, today the company is updating its popular audio recording utility Audio Hijack for Mac with support for broadcasting. Announced via a press release, the company says that version 3.5 is focused on internet radio streaming.

Audio Hijack 3.5 is all about internet radio streaming, with a brand new Broadcast output block that makes it possible to send any audio to Shoutcast and Icecast servers. It’s perfect for running livecasts of podcast recordings, as well as livestreaming DJ sets, and powering all types of internet radio streams.

Broadcasting is as easy as adding the Broadcast block to your radio chain, making it really easy to send the audio to an MP3 or AAC streaming server. Audio Hijack will support multiple server types such as Shoutcast 2, Shoutcast 1, and Icecast 2 to stream your audio.

For those who use AAC for streaming, Audio Hijack will be able to use an adaptive bitrate by using HE-AAC when possible. For traditional internet radio streamers (not podcasters), this update will allow you to automatically send track titles to listeners, letting them know what song is currently playing.

Audio Hijack will also have support for multi-broadcasting. Whether you’re streaming one high quality and one low quality broadcast, or broadcasting in multiple audio formats, Audio Hijack has you covered. You can even create presets, making it easy to start every time.

Finally, Audio Hijack will be adding support for a new Input Switch block, which allows broadcasters to easily switch between two inputs. This could be super handy for when you’re testing audio effects or have a prerecorded ad read you’d like to air.