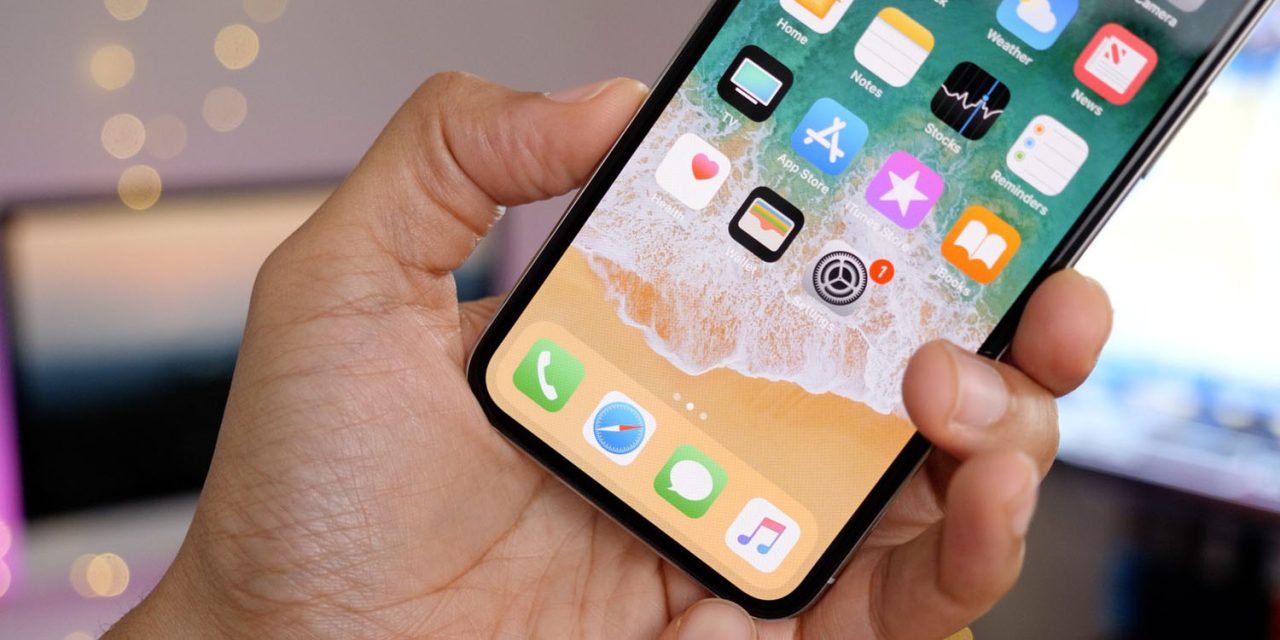 MediaTek is a possible alternative modem manufacturer Apple is considering for future iPhones. Amidst its disputes with Qualcomm over patent royalties, Apple has turned to Intel to reduce Qualcomm’s market share over iPhone modems. However, it has been reported that Apple is also considering to bring MediaTek onboard as a second supplier.

Digitimes says that Apple is yet to commit to orders with MediaTek. For the 2018 iPhone lineup, Apple is currently expected to source about 70% of modems from Intel, with Qualcomm receiving the minor share of orders.

MediaTek appears to be readying for the next-generation iPhone models. It will have 5G modems on sale next year and it is apparently positioning itself to secure 5G iPhone modems. Of course, Apple is typically cautious in adopting new cellular standards, so it’s not clear yet if the 2019 iPhones will even ship with 5G support.

Carriers are beginning their first 5G service at the beginning of 2019, and no doubt there will be Android phones out that take advantage the faster wireless cellular speeds. There is likely still a few years to wait before 5G coverage is anywhere near pervasive. Some analysts believe Apple will add 5G radios to the iPhones released in 2020.

In the meantime, MediaTek is said to have entered the HomePod supply chain, Apple’s smart speaker. The manufacturer will reportedly make custom WiFi chips for the HomePod. This is a common operations tactic from Apple where it brings new suppliers onboard first with small-scale products, almost like a trial run, before giving them orders for components of its flagship devices like iPhones.