Poll: Which of the rumored new iPhone colors appeals to you most? 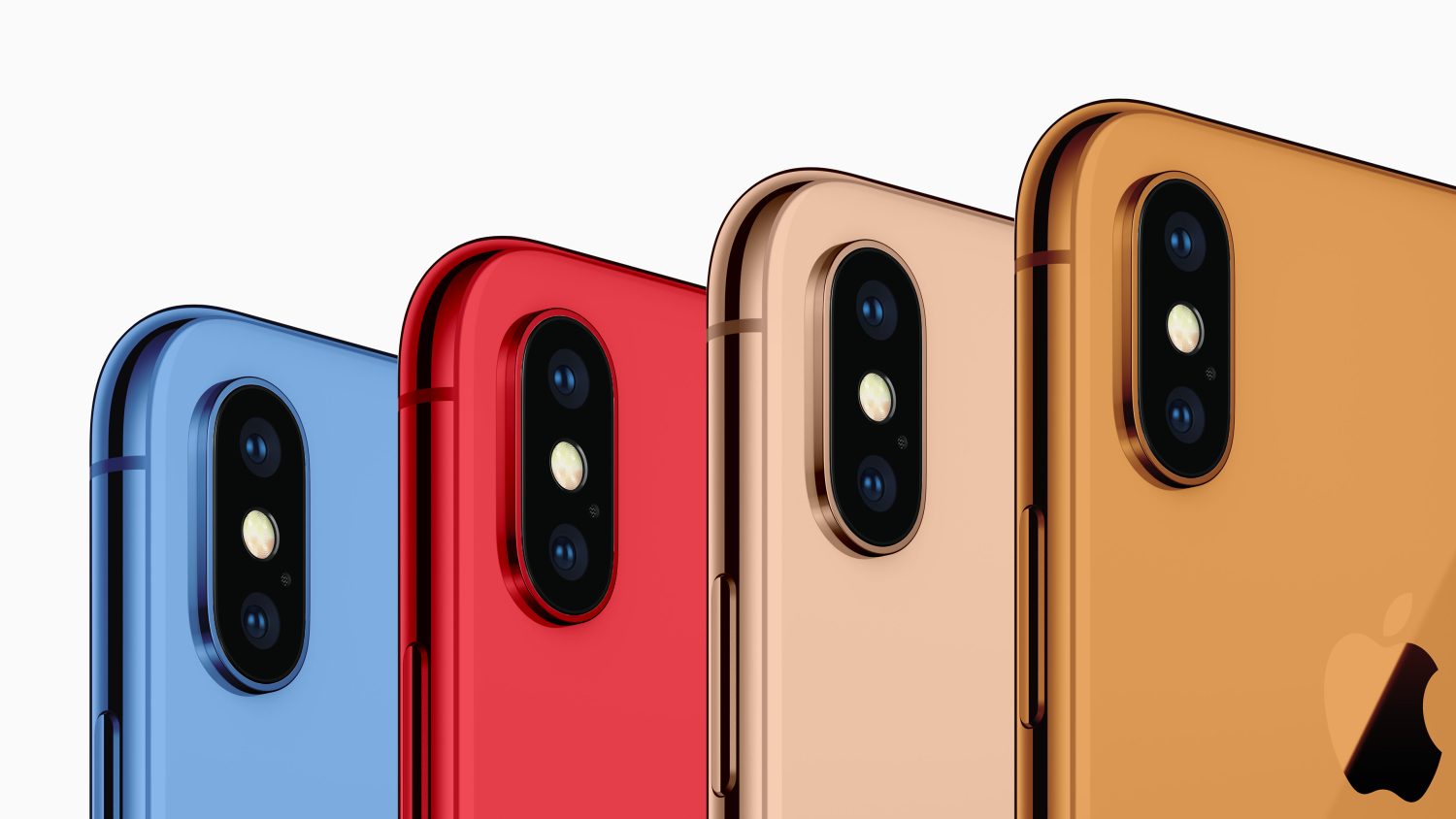 It was reported yesterday that this year’s iPhones will come in a range of new colors, with the ‘iPhone X Plus’ model expected to be available in gold in addition to the silver/white and space gray of the existing iPhone X.

More interestingly, though, Ming-Chi Kuo suggests that the cheaper LCD model will be offered in a range of five colors …

The 6.1-inch LCD iPhone is reported to offer the choice of gray, white, blue, red and orange.

Apple has tended to stick to rather muted colors for most of its iPhone models, though with Rose Gold being added to the range as of the iPhone 6s, and a Product(RED) iPhone first seen in the iPhone 7.

The company did, however, once favor colorful gadgets. Early iPods were available only in white, but it wasn’t long before Apple got into bright colors with the iPod mini, Shuffle, nano and touch.

Some iPod models were available in as many as nine different colors.

Long before that, as MacWorld’s Dan Moren notes, were the bright colors of the first iMac.

But gold and Product(RED) aside, Apple seems to view color as signifying cheaper iPhones. It first took this approach with the plastic-cased iPhone 5c, and is reportedly doing so again this year, with brighter colors limited to the cheaper LCD model.

So we have a couple of questions for you. First, would you like to see a wider choice of colors in the OLED models as well as the LCD one? And second, of the rumored six colors across the three phones, which one would appeal most?