Newton launches recap feature to remind you of email you missed 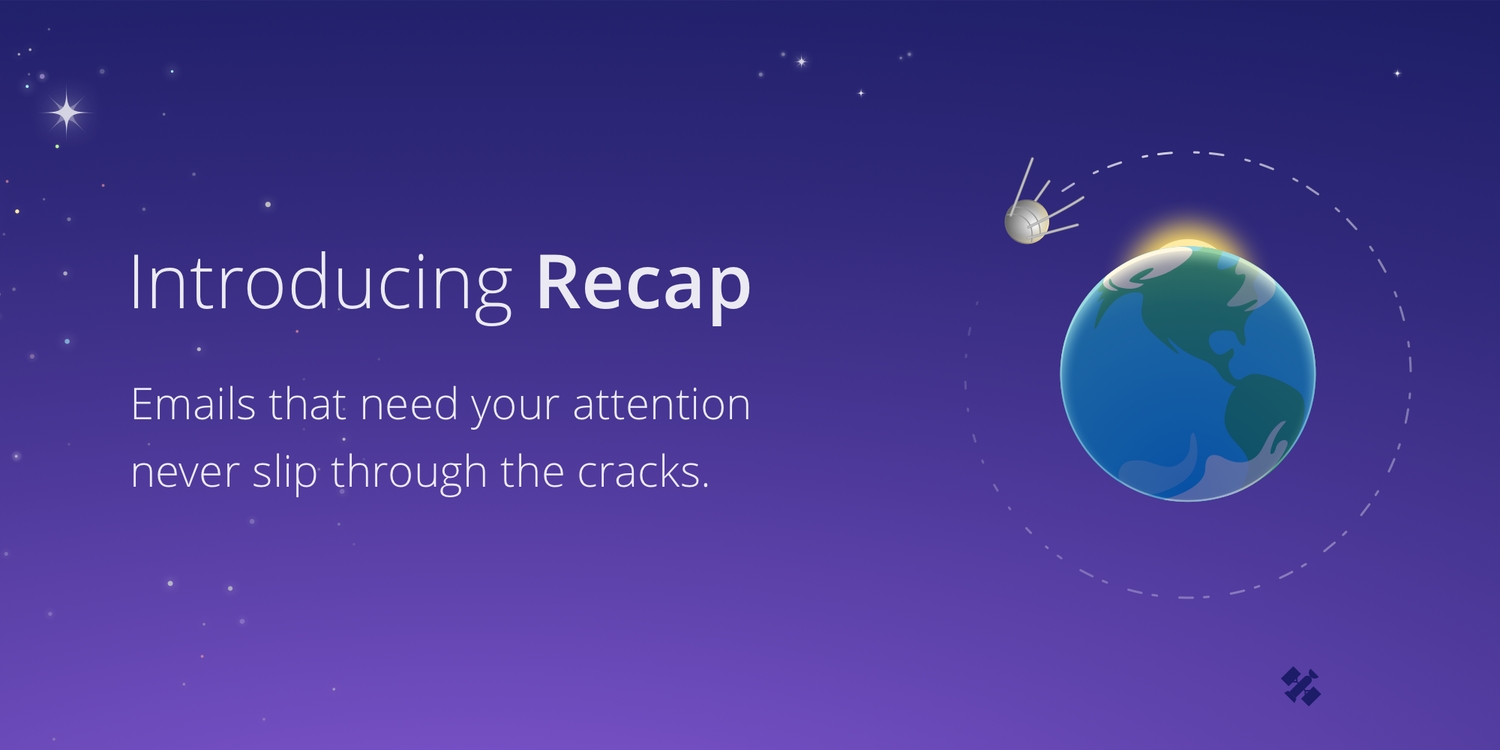 Newton, one of my favorite third-party email apps, has just launched a new feature called Recap. If you’ve never tried Newton, it reminds me of Mailbox. If you’ve forgotten, Mailbox was an app that Dropbox purchased and shut down a few years later.

Every morning you will get a notification about mails that you need to recap on that day. In the app, the new Recap section will show a blue dot whenever there is something that needs your attention. You can swipe to dismiss the mails if you are on top of them already, or push them aside to come back later. Recap will only show the most relevant conversations that you need to look at. They go away automatically when you deal with them, or after a few days so that you don’t have another list of clutter to manage.

I get a lot of email during the day, and any help I can get on not missing an important email is something that will catch my eye. If you get massive amounts of email, Recap might be a way to deal with staying on top of the important things. Recap is available for Newton’s iPhone and Mac apps. The iPad app will support it soon. 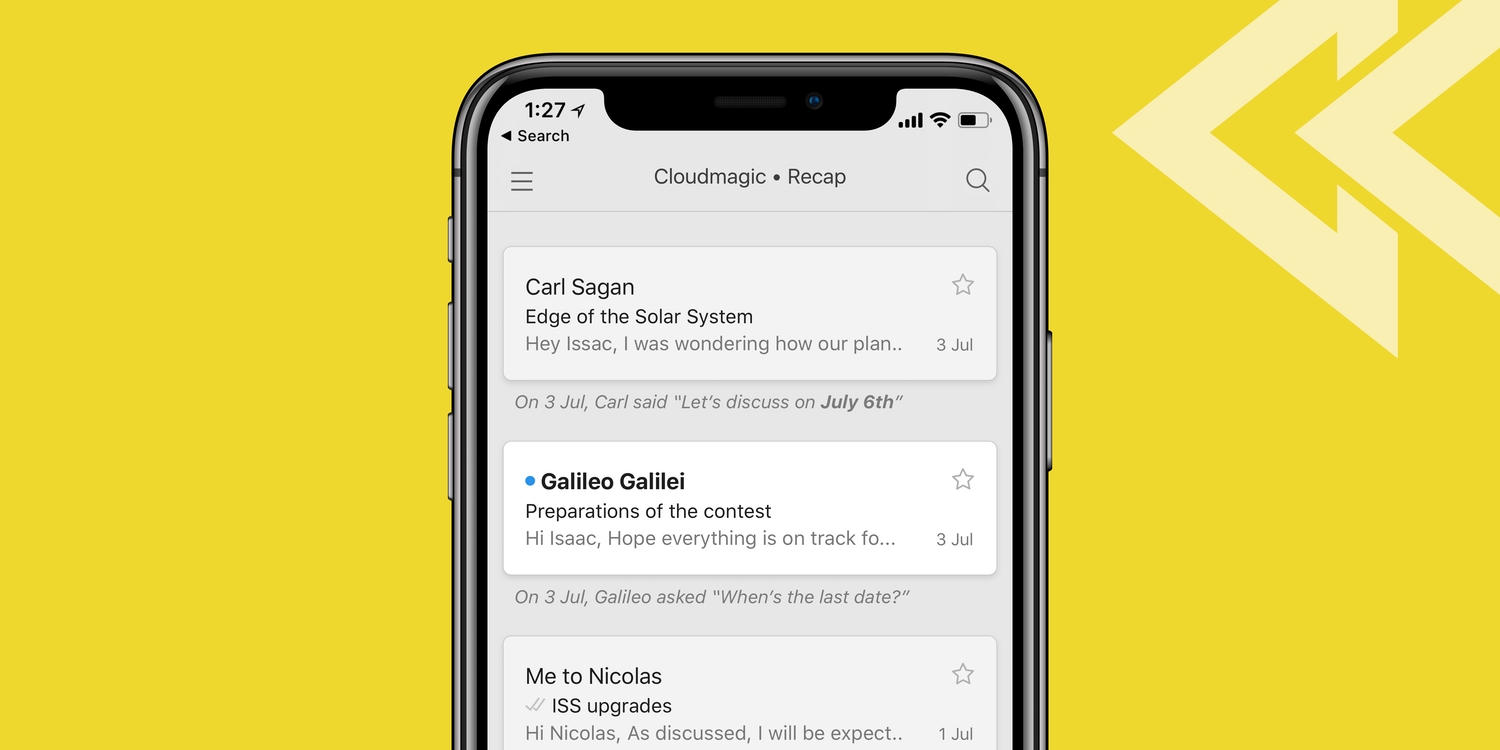 With this update, Newton is also moving out of its introductory pricing. It will now cost $9.99/month or $99/year. Existing subscribers with auto-renew enabled will remain at their current rate.

Subscriptions for email apps is something most of us aren’t used to paying for. We’ve seen a lot of email apps come and go over the years, so I appreciate Newton having a clear business model. Many of their features require a server-side component, so they do have on-going costs.

If you don’t love your email app or you miss Mailbox, give Newton a shot with a 14-day free trial.