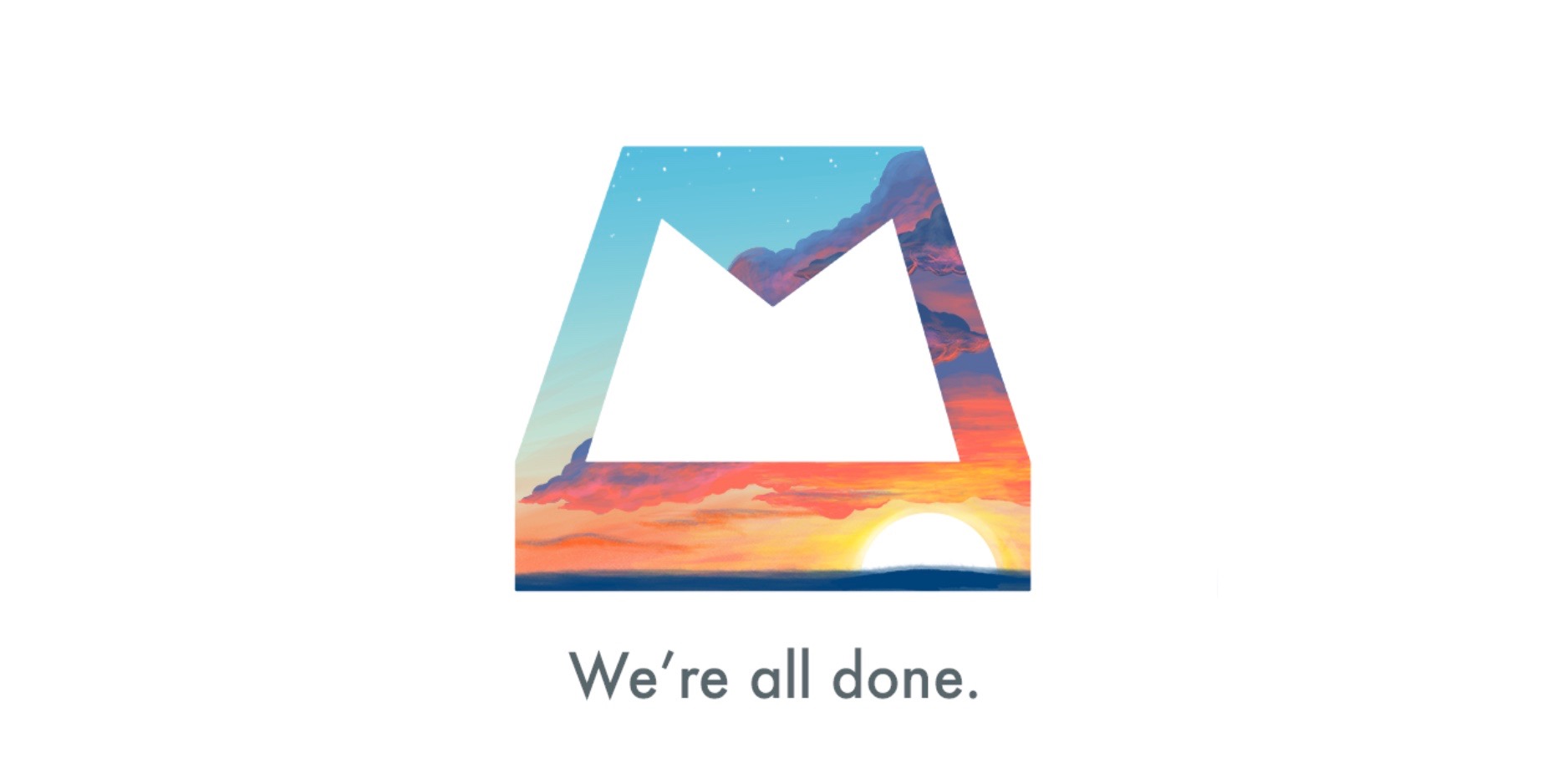 The Mailbox team released a separate blog post in which the developers conceded that “there’s only so much an email app can do to fundamentally fix email,” and noted that many of the new advancements in email management Mailbox had made were now available in other apps.

On a FAQ page, the Mailbox crew confirmed that the shutdown will take place on February 26 next year. Prior to that shutdown, users will be given an option to export their auto-swipe patterns to help recreate them elsewhere. Snoozed emails will be available in the “later” list.

On the 26th, all drafts, auto-swipe settings, and snoozes will be deleted. Messages falling into those categories should remain on users’ Gmail and iCloud accounts without any problem.

All user data will be deleted from Dropbox’s servers within the next 30 days. Users who earned 1 GB of free Dropbox space by signing up for Mailbox will not lose that extra storage. Mailbox has also confirmed it has no plans to open-source the app.

The teams previously working on these projects have been shuffled around inside Dropbox. Those who had been working on Carousel will see their work integrated directly into the main Dropbox app, while the Mailbox team will work on collaborative features in Dropbox Paper.

So proud of my son and his upcoming Mailbox app.