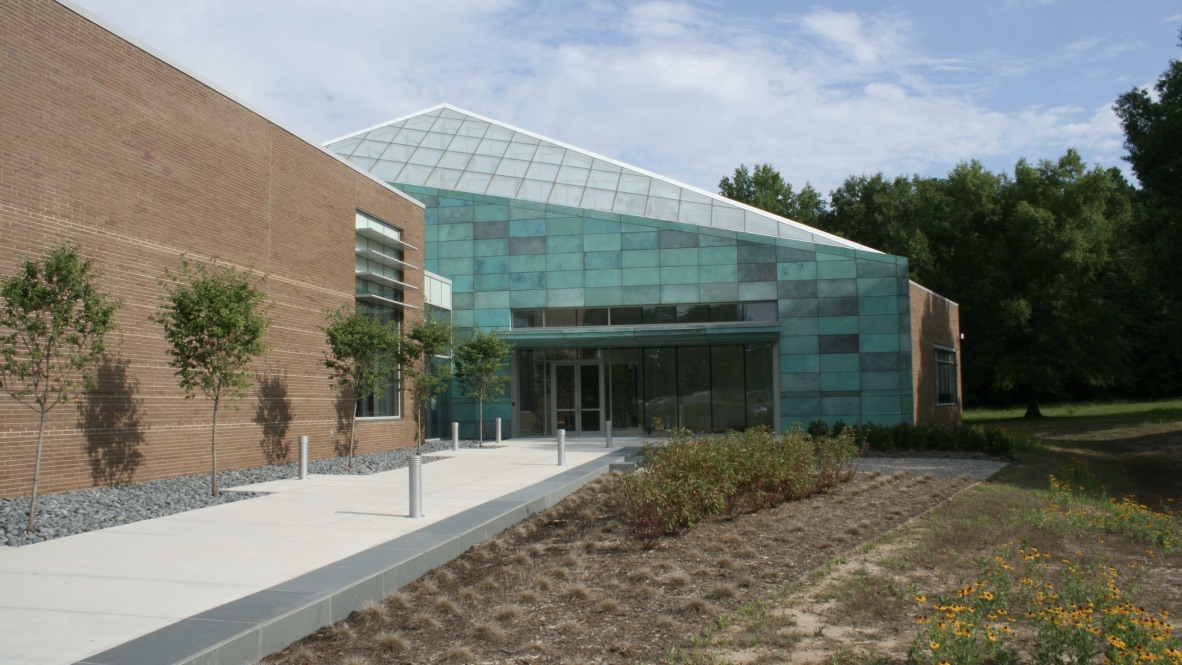 Despite a lack of news over recent weeks, Apple is rumored to be eyeing Research Triangle Park in North Carolina for a new United States campus. Today, local news outlet WRAL reports that North Carolina governor Roy Cooper is hopeful about Apple’s plans in the state…

Since that report, however, things have largely gone silent about where Apple is looking to put its new campus.

In a media session today, Governor Cooper explained that he is “hopeful” both Apple and Amazon will make announcements soon about plans to make major investments in North Carolina. He noted, however, that the state is yet to hear back from either Amazon or Apple:

“We obviously have made our proposal and we’re still waiting to hear back from them,” Cooper said. “We have not heard back from them. I think they are still working through all of the places that they’ve visited.”

WRAL adds to Cooper’s comments, saying that its sources have also gone quiet and have no new information to offer. However, the sources do say that Amazon and Apple haven’t ruled out North Carolina:

No one has told either Raleigh or the Triangle or the state that Apple and Amazon have decided to pass on growing here.

Apple has not offered a timetable for its decision, so it’s unclear what will ultimately come of its rumored interest in North Carolina. We’ll be sure to keep you updated either way, though.