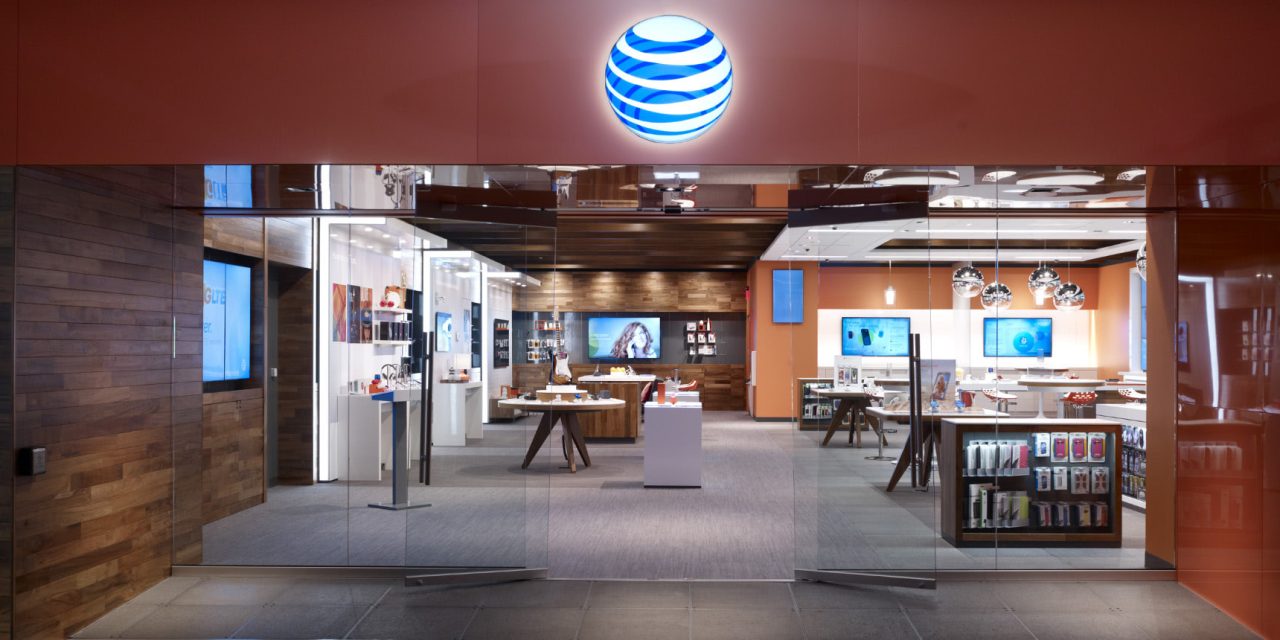 Nearly a month after the merger was approved, the Department of Justice now says it will appeal the AT&T and Time Warner deal. The original deal was approved for $85.4B and had no strings attached at the time.

The Department of Justice on Thursday is appealing (via Bloomberg) the case on the grounds of antitrust. It filed a two-page notice in federal court.

The case will be eyed by many as this will be the first time in a long time that courts have let a merger happen where the two companies are in two very similar markets. It will also set a precedent for companies planning to make similar deals, such as Fox and Disney.

“The Court’s decision could hardly have been more thorough, fact-based, and well-reasoned. While the losing party in litigation always has the right to appeal if it wishes, we are surprised that the DOJ has chosen to do so under these circumstances,” McAtee said in a statement. “We are ready to defend the Court’s decision at the D.C. Circuit Court of Appeals.”

In the past, these antitrust deals were being approved with heavy restrictions to allow such business to operate.

For those not in the loop, AT&T and Time Warner have been attempting a merger for years, and the deal was finally approved last month. If today’s appeal gets approved, the deal could easily be reversed. It’s worth noting that AT&T also owns DirecTV, yet another traditional cable provider.

Which side of the coin do you sit on? Are you with or against the AT&T and Time Warner merger? Shout in the comments below!