Despite initially approving AT&T’s acquisition of Time Warner, the Department of Justice later said it would appeal the merger. As part of those efforts, the DOJ has filed its opening brief with the Washington D.C. District Court of Appeals as it looks to protest the June decision that allowed the merger to move forward…

END_OF_DOCUMENT_TOKEN_TO_BE_REPLACED 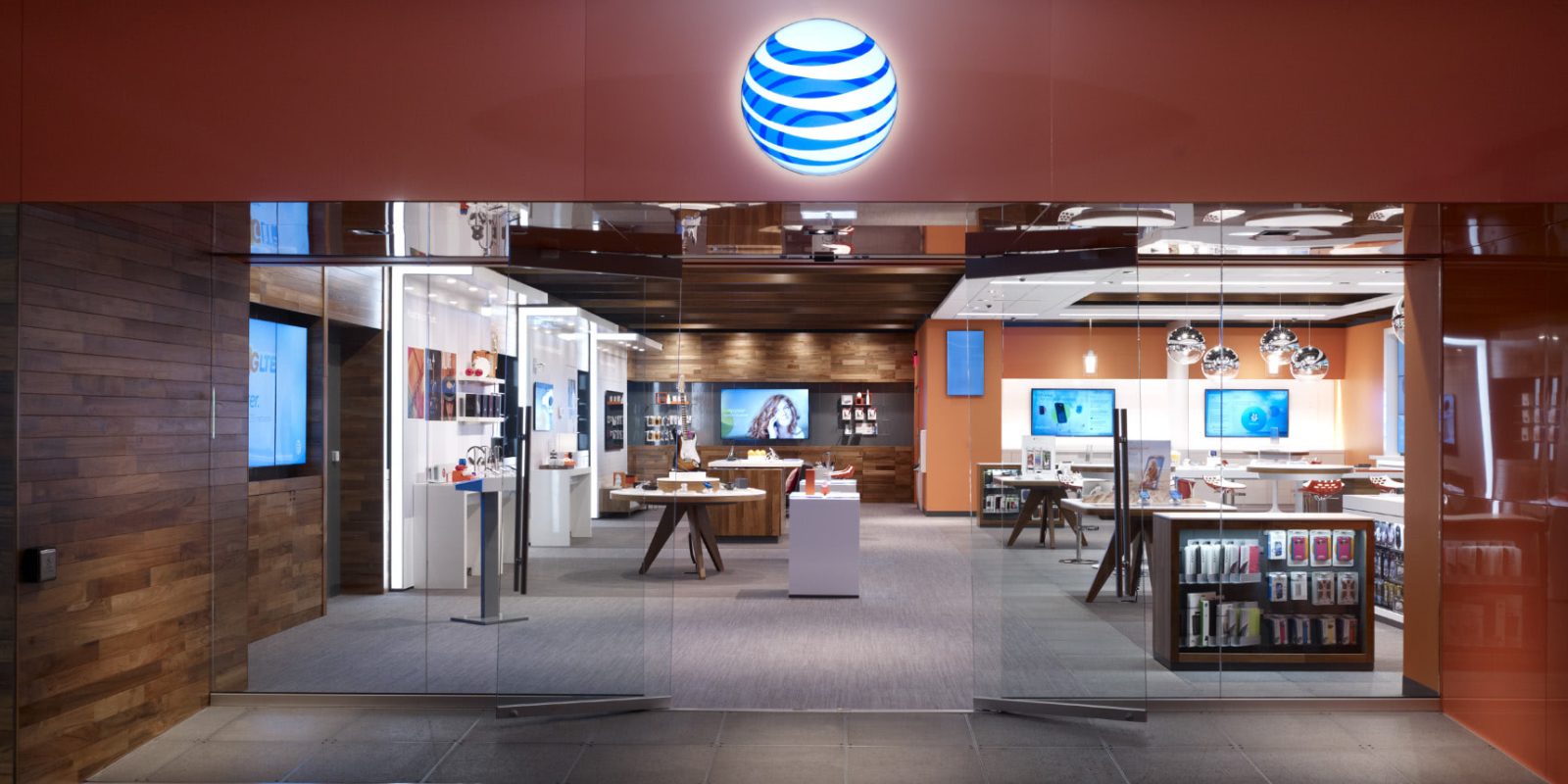 Nearly a month after the merger was approved, the Department of Justice now says it will appeal the AT&T and Time Warner deal. The original deal was approved for $85.4B and had no strings attached at the time.

END_OF_DOCUMENT_TOKEN_TO_BE_REPLACED

A federal juge ruled on Tuesday that AT&T can proceed with its $85.4 billion acquisition of Time Warner. Judge Richard Leon ruled the deal is legal and he did not impose any conditions on the merger.

Today’s ruling comes as part of the antitrust lawsuit levied by the Justice Department last year.

END_OF_DOCUMENT_TOKEN_TO_BE_REPLACED

The Wall Street Journal is reporting that Apple isn’t totally ruling out a Time Warner acquisition as talks between the network and AT&T appear to be moving forward. Yesterday it was reported that AT&T is looking at the possibility of a merger with Time Warner, then today it was separately reported that the talks could be much further along than previously reported. Now the WSJ is adding that Apple is once again monitoring the situation closely and has even approached the company in the last few months…

END_OF_DOCUMENT_TOKEN_TO_BE_REPLACED 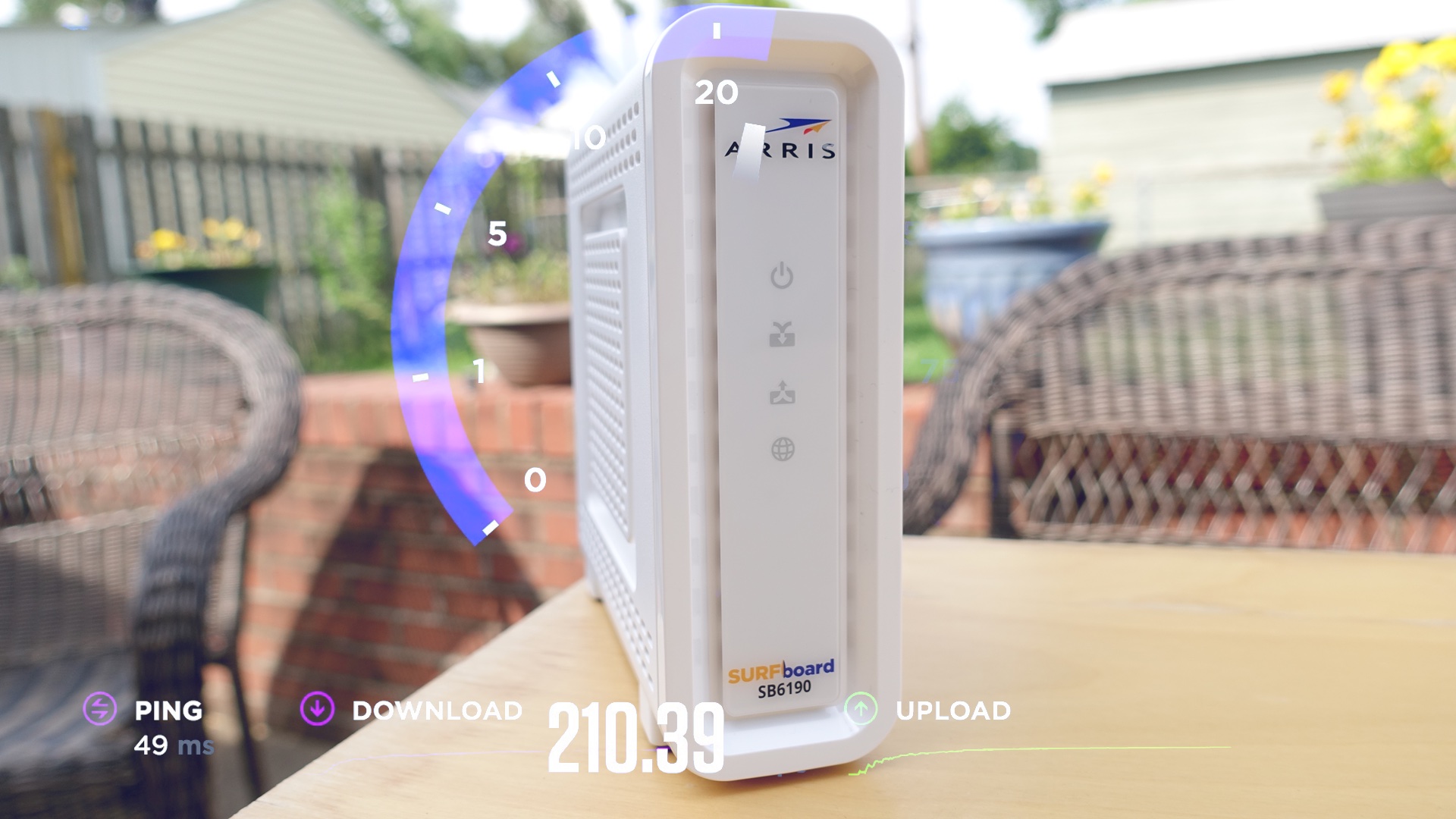 If you get your home internet connection via your local cable provider, then it may be wise to invest in your own cable modem. Why? Have a look at your bill. If the cable company provided you with a modem, you might notice that it’s charging you a monthly lease fee.

This leasing option seems to be more common in the US, but investing in your own modem could end up saving you money in the long run. Outright owning a modem also means that you can sell it once you’re finished using it.

Saving money isn’t necessarily the only benefit of purchasing or upgrading your own modem. It may be possible to achieve significantly faster download and upload speeds by taking advantage of new hardware advancements. END_OF_DOCUMENT_TOKEN_TO_BE_REPLACED END_OF_DOCUMENT_TOKEN_TO_BE_REPLACED

Next up for today’s AppleTV news is a bit more insight into the company’s current negotiations with cable and media companies. We heard previously that Apple is working with TimeWarner to bring AppleTV integration in the coming weeks, but, according to the NYTimes, its recent hire of Hulu SVP Pete Distad will also come in handy as it negotiates with others for similar apps: END_OF_DOCUMENT_TOKEN_TO_BE_REPLACED According to reports from Bloomberg, Apple is close to reaching a deal with Time Warner to offer TV shows on Apple TV, while also apparently recruiting Hulu exec Pete Distad to lead negotiations for content:

The companies plan to announce an agreement within a few months, said the people, who asked not to be identified because the talks are private. The iPhone maker is also hiring Pete Distad from online-video service Hulu, where he was senior vice president in charge of marketing and distribution, to help Apple executives in negotiations with media and cable companies, two people with familiar with the matter said.

Distad is currently SVP of Marketing and Distribution at Hulu and in charge of content distribution and customer acquisition/retention on the company’s management team. According to his bio Distad’s current duties at Hulu include “subscriber acquisition and retention, paid, on-channel, and brand marketing, distribution and promotional partnerships, and content marketing.” END_OF_DOCUMENT_TOKEN_TO_BE_REPLACED

After years of rumors, we’d like to think the Apple TV set is a reality…and so would Time Warner Cable’s CEO. Speaking at Business Insider’s IGNITE conference this afternoon, CEO Jeff Bewkes said he believes Apple has what it takes to change the television market. When asked about the company delivering the Apple TV set, Bewkes said, “I hope they do. I think Apple is a great device company. They bring good interface and navigation skills.”

Recently, analysts have pegged the Apple TV set launch for the 2013 holiday season, but that’s not without timeframe misses in the past. Analyst Gene Munster said the HDTV size will be between 42- and 55 inches and priced between $1,500 and $2,000.  At any rate, it looks like we’ll have to wait a while longer to get official word—if ever. In the mean time, check out a solid Apple TV concept.

Time Warner Cable’s CEO Glenn A. Britt said in an interview on Friday that there is no simple way to stream Internet-based content to a television screen. Obviously, the top executive forgot about AirPlay—ya know, that little software tool included with Apple’s devices that is likely to disrupt the entire cable industry.

According to The New York Times:

“’I’m not sure I know what AirPlay is,’ he said, though he noted that he was an enthusiastic Apple customer. ‘Today we want to be on every screen. Today it’s a little bit clunky to get programming from the Internet onto the TV — not so hard to get it on your iPad. What’s hard is the plumbing, what wires do you connect, what device do you use. So the current Apple TV, the little thing, the hockey puck, really doesn’t do anything to help enable you to get Internet material on your TV.'”

Britt further noted that he hates set-top boxes and views smart TVs as a better method of viewing Internet video on a television, because they does not require an additional piece of hardware.

DirectTV now lets you stream video from your home, as long as you aren’t Jailbroken

DirectTV users can now do what Comcast, Time Warner and Optimum users can do – stream video in their homes to their iPads. The new 1.3.1 app (Free, iTunes) allows users to stream 40 channels of content… Turn your iPad into a portable TV and watch your favorite shows in any room of your home. […]