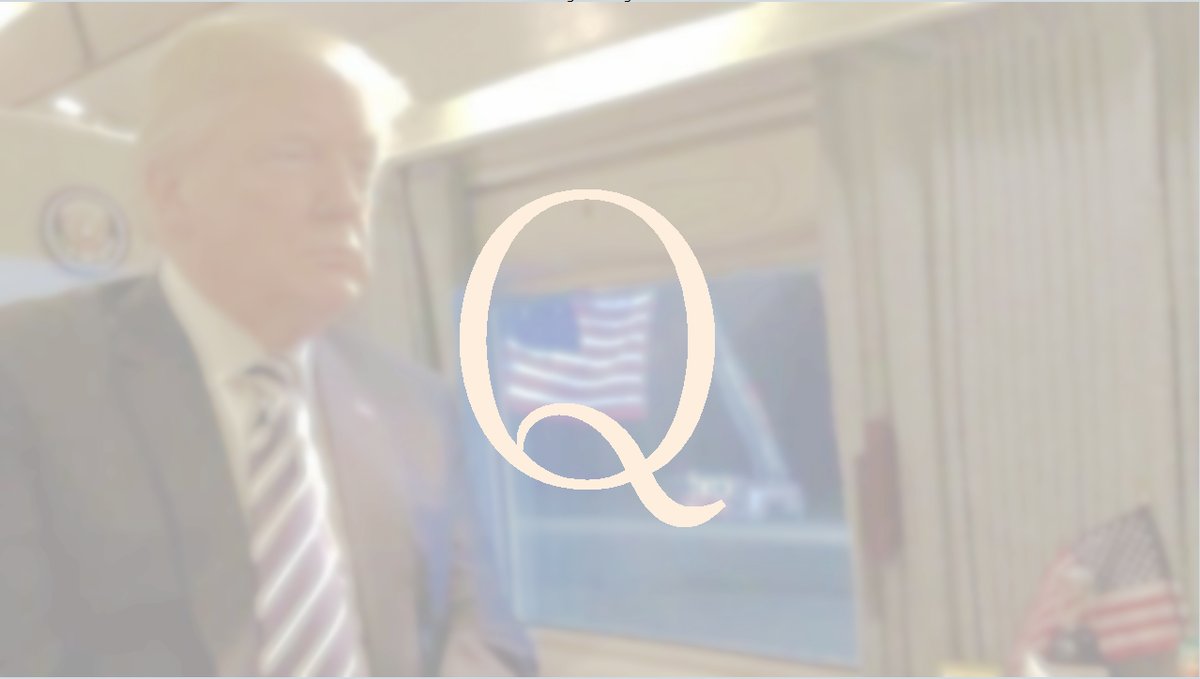 An app meant to keep readers informed about the Qanon conspiracy theory has been removed from the App Store. As first reported by NBC News, the “QDrops” application would send users alerts for new developments in the theory, but was pulled by Apple on grounds of violations of its App Store Guidelines…

QDrops, developed by a “husband and wife team” from North Carolina, originally launched on iOS back in April and peaked at No. 10 of all paid applications in the App Store and No. 1 in the entertainment category. The app was available for $0.99, which means Apple was taking a cut of all sales.

Following inquires from NBC News, however, Apple removed the application on Sunday. In a statement, a spokeswoman explained that while the App Store supports all points of view, this app violates the App Store Guidelines:

“The App Store has always supported all points of view being represented, as long as the apps are respectful to users with differing opinions and the quality of the experience is great,” Apple spokesperson Stephanie Saffer said in a statement.

“We have published clear guidelines that developers must follow in order for their apps to be distributed by the App Store, designed to foster innovation and provide a safe environment to all of our users. We will take swift action to remove any apps that violate our guidelines or the law — we take this responsibility very seriously.”

NBC explains that the fringe Qanon theory has gained traction among some, including high-profile celebrities such as Roseanne Barr and Sean Hannity. New information on the theory is released in the form of “crumbs” by someone who claims to have a top-secret government classification.

The central theme of the Qanon conspiracy theory purports that Clinton and many of the world’s politicians and celebrities are members of a murderous child sex ring who have been covertly arrested by a secret police force created by President Donald Trump and are forced to wear ankle bracelets instead of being imprisoned.

While it’s clear that the QDrops app was successful on iOS based purely on its chart placement, its creators declined to offer specifics. As of right now, the app remains available for $0.99 on the Google Play Store, but is no longer on the App Store – though the developers claim to be “working with Apple to alleviate any concerns they may have so that we can be put back on the store.”

As some of you know by now, QDrops has been pulled from the App Store due to this anti-Q article https://t.co/morRm0FUGk We are working with Apple to alleviate any concerns they may have so that we can be put back on the store. 1/2