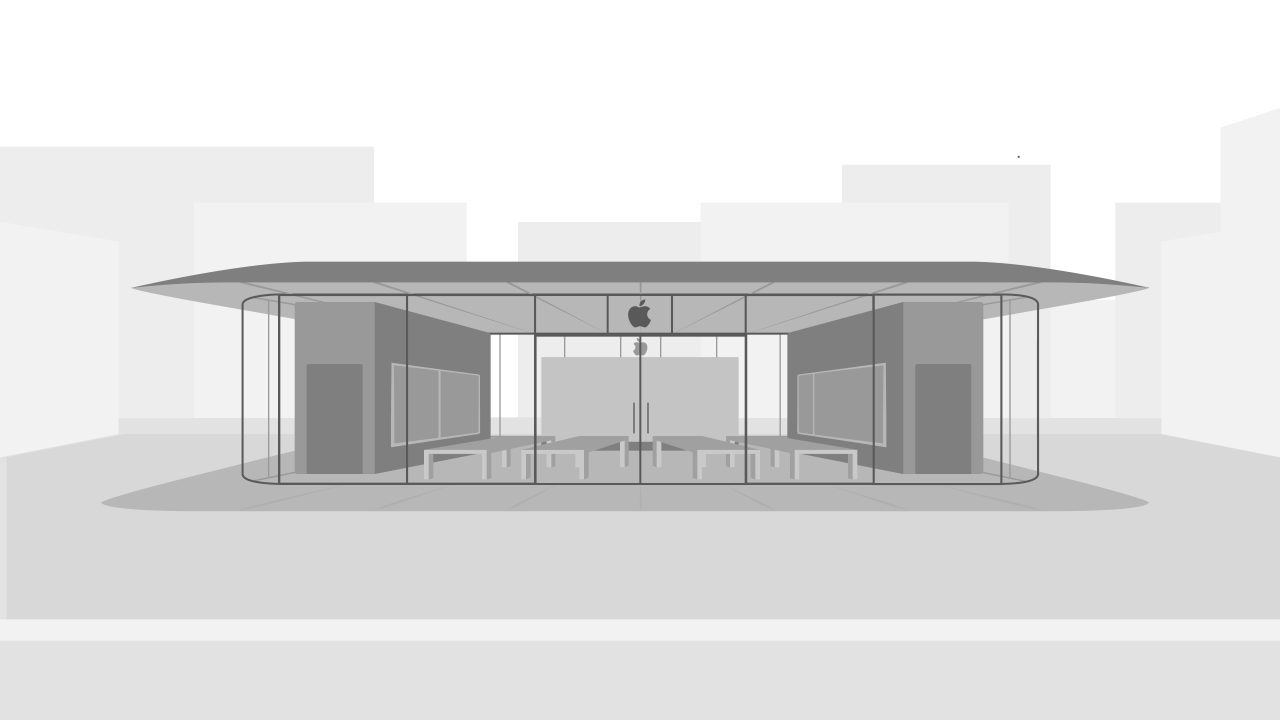 Less than a month after relocating an aging store in Seattle’s University Village to a dramatically larger and more modern space nearby, Apple will do the same in Walnut Creek’s Broadway Plaza. According to a banner posted on the company’s retail website, the grand opening of the new Apple Broadway Plaza is set for July 28th at 10:00 A.M. The planned move will come shortly after Apple Piazza Liberty opens in Milan, Italy on July 26th.

Construction has been underway for well over a year at the Broadway Plaza outdoor shopping mall in Walnut Creek, where Apple secured the former site of a California Pizza Kitchen for their new store. The building has prime visibility to shoppers and pedestrians arriving from every direction, and is nestled among other brands like Neiman Marcus, Crate and Barrel, and even a Tesla showroom.

We first brought you photos of the structure in progress early in February, when little more than a steel frame was present on site. In June, we documented the store’s progress with a comprehensive gallery showing signature Apple architectural details being installed. Photos provided to 9to5Mac earlier this month by reader Bruce show exterior lighting in place and trees arriving: 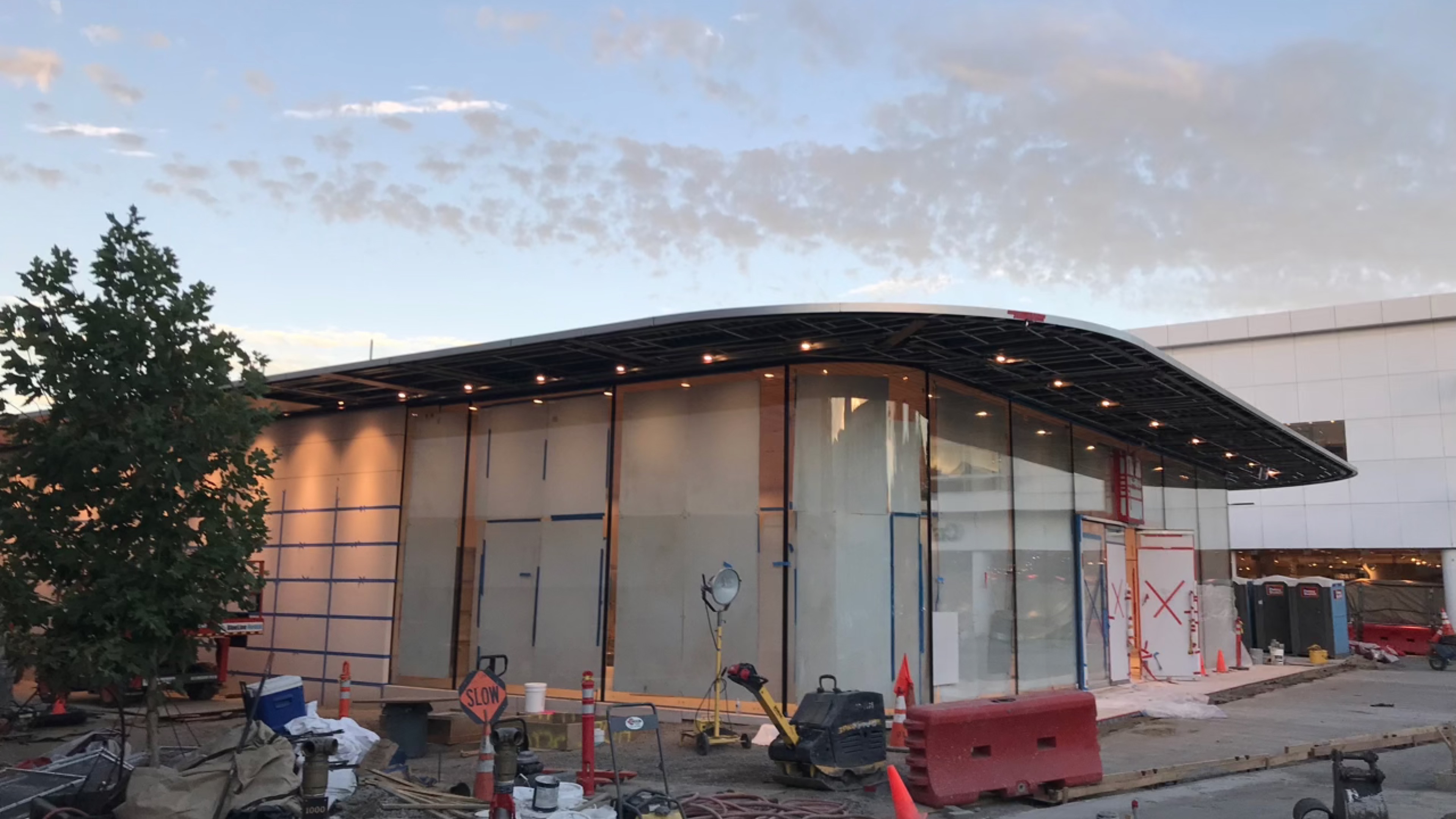 Apple’s existing store in Walnut Creek is located just a short walk down the road in the same space it has occupied since first opening in 2003. Unlike modern Apple stores, the outgoing space houses no video wall or modern Avenue merchandise displays. The new store will embrace the concept of a community gathering space with a Forum opening to a large outdoor plaza area lined by trees. Floor-to-ceiling windows and tall, wood-planked ceilings will help blur the line between the store and the rest of the plaza.

Stay tuned to 9to5Mac for photos of the new store on opening day, and follow along with our retail guide for more news.