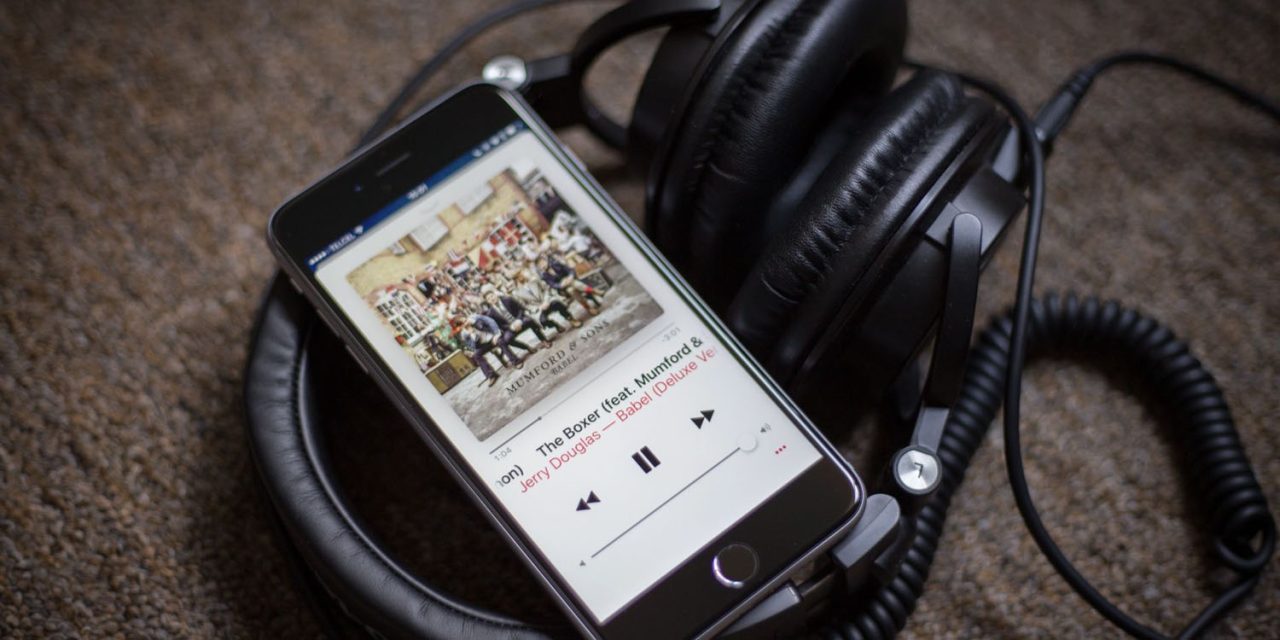 Spotify has responded to a feature request for the ability to block followers, saying that it is a ‘good idea’ – but it has no current plans to implement it …

Anyone can follow any other Spotify subscriber, which lets them see things like playlists you’ve shared and what you are currently playing. Buzzfeed reports that this information has been used to harass exes.

Meghan had blocked [her ex] on every platform she could think of, but she had no option to do so on one: Spotify.

Her ex would “follow what I was listening to and send me emails about it, convinced that what I was listening to was proof I wanted to be with him again,” she told BuzzFeed News. The messages were often angry. “This was frightening — it revealed the depth of his desperation to monitor my activity as well as his delusions about getting back together.”

Users have been calling on Spotify to add a blocking feature since 2012. It seems the company acknowledges the value of it, but is in no hurry to implement what seems a pretty basic protection these days.

A company representative told BuzzFeed News that Spotify “does not have any timeline on plans for a block feature.” Last week, Spotify posted a status update in its forum saying it was changing the status of the block feature request to “good idea.”

“We definitely think this is a strong idea, however it isn’t in our current road map,” the company said.

The request currently has more than 3,000 votes – if you’d like the company to bump it up the priority list, you can add yours here.