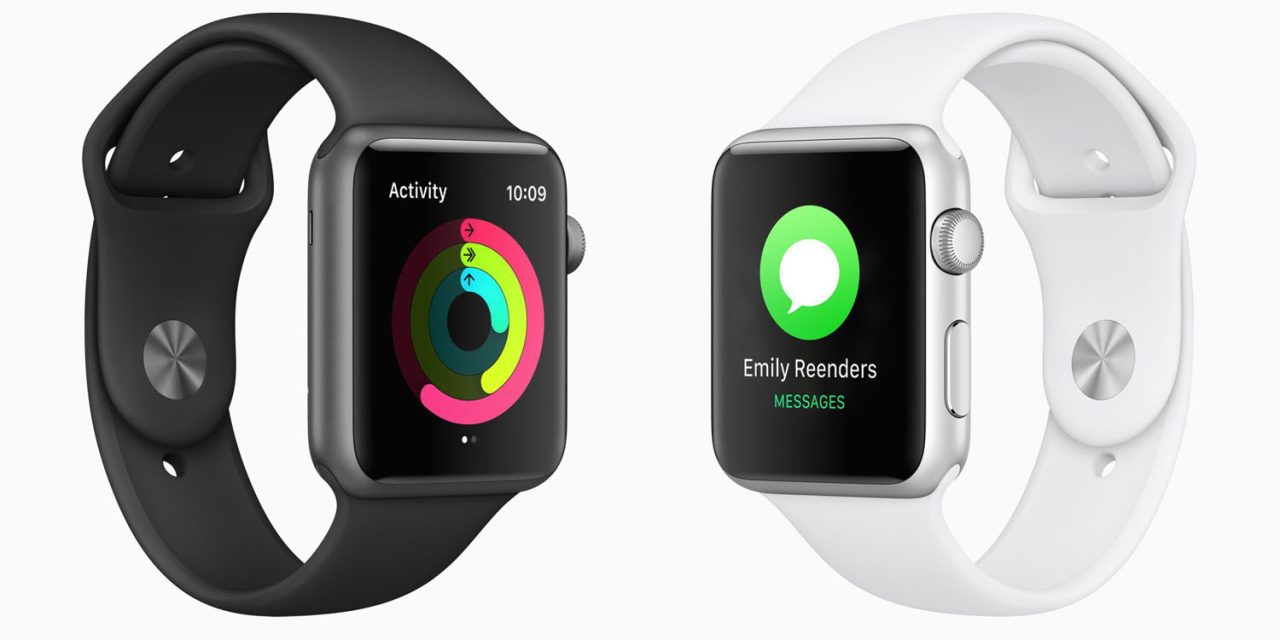 The original Apple Watch is currently set to face an import tariff of 10% under the latest edition of tariff proposals seen.

While iPhones, iPads and Macs should be exempt, the smartwatch is one of a number of devices currently slated to fall foul of the Trump administration’s trade war with China …

Others include several Fitbit activity trackers and three Sonos speakers, including the popular Play 5, reports Reuters.

The devices have all been determined by U.S. Customs and Border Patrol officials to fall under an obscure subheading of data transmission machines in the sprawling list of U.S. tariff codes. And that particular subheading is included in the more than 6,000 such codes in President Donald Trump’s most recent round of proposed tariffs released earlier this month […]

The bizarre categorization of the devices, and particularly the seemingly arbitrary nature of them (why the original Apple Watch and not others?), seems to point to a bureaucratic SNAFU rather than any deliberate targeting, but some say the latter possibility cannot be ruled out.

“The way the president has been using his trade authority, you have direct examples of him using his authority to target specific products and companies,” said Sage Chandler, vice president for international trade policy at the Consumer Technology Association.

Trump once called for a boycott of all Apple products, and the company has criticized a number of his administration’s policies, especially in the area of immigration. Tim Cook was particularly forthright in his condemnation of family separations at the border, labelling the policy ‘inhumane.’

However, Apple no longer sells the Series 0 model in the US, so it is hard to see what the measure would achieve in practice, other than perhaps sending a message.

Experts say that this is just the latest draft of the tariff codes to come to light, and that it’s possible there has been a subsequent amendment. If that’s not the case, there would still be options.

But if companies have products whose tariff codes are on the list, they have three options, experts said: Advocate to get the code dropped from the list during the public comment period, apply for an exclusion once tariffs go into effect, or try to have their products classified under a different code not on the list.

The last option could prove difficult due to the thousands of codes covered, said one former U.S. trade official.