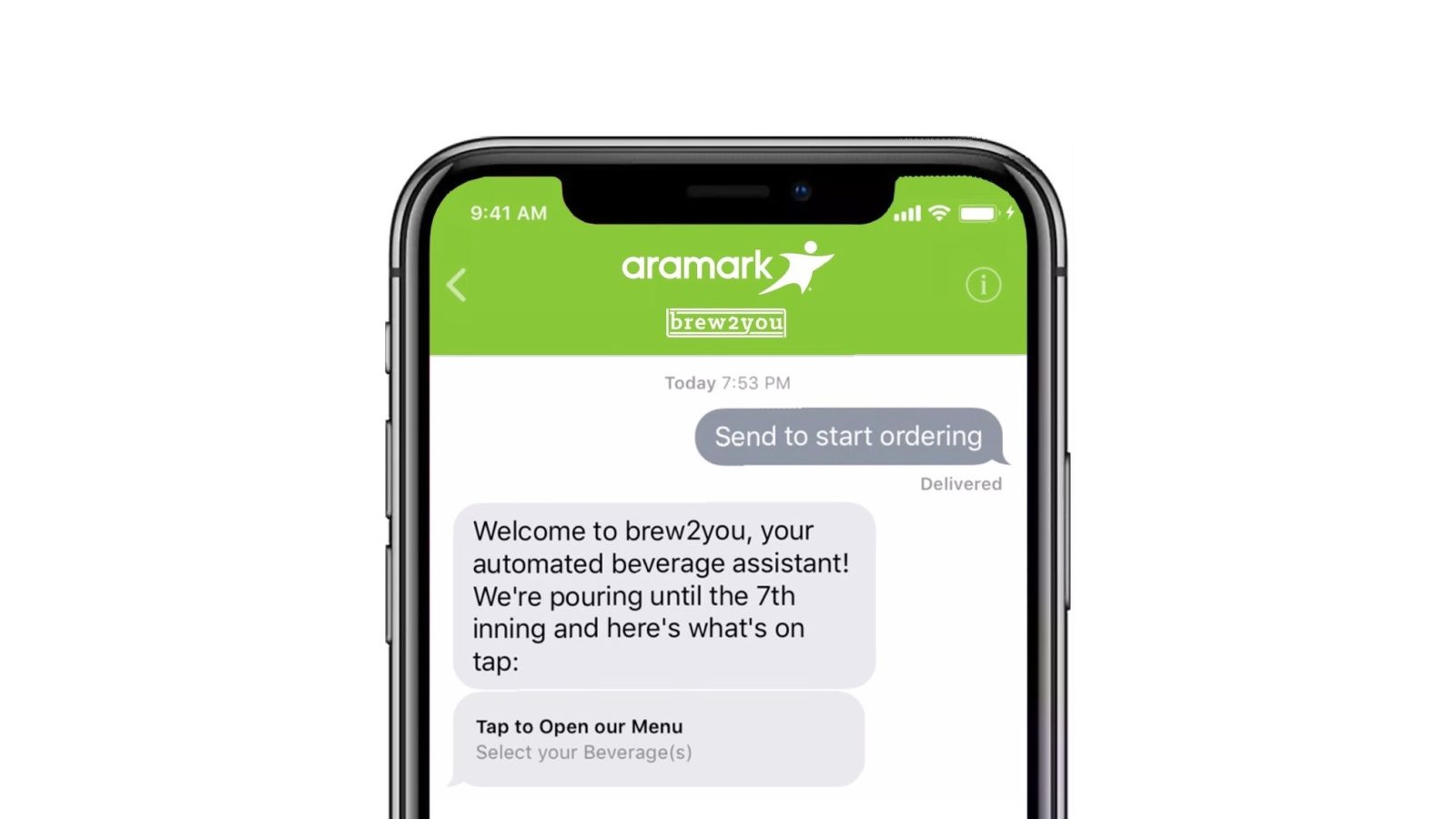 Back in March, Apple released iOS 11.3 with a handful of new features, including its new Business Chat for iMessage functionality. This feature allows users to easily communicate with companies directly from the Messages app on iOS, and now it is adding a pair of new participants…

First, as reported by TechCrunch, Dish has announced that it is the first TV provider to offer customer support though Business Chat. Dish is allowing users to communicate with a live person through Business Chat to make account changes, schedule appointments, and even order a pay-per-view movie or sporting event.

Dish is including support for pay-per-view content purchases. Once a user confirms their purchase, Dish says, they’ll have access to watch it “within minutes” using their card on file.

“TV should be simple, so we’ve made reaching our live customer service representatives as easy as sending a text,” said John Swieringa, Dish’s chief operating officer, in a statement about the launch. “Adding messaging with Apple Business Chat is a powerful way to connect with us, giving another choice so you can pick what fits with your life.”

Meanwhile, Citizens Bank Park – home of the Philadelphia Phillies – is testing Business Chat as a way to handle beer and other drink orders during games.

According to a report from Business Insider, you simply scan a QR code on the back of your seat, which takes you directly to a Business Chat conversation in Messages. From there, you can order beers or water and pay with your phone, and someone will deliver your beverages directly to you.

The Citizens Bank Park initiative is still in testing and currently only supported in a handful of seating sections. Nevertheless, it represents one of the more interesting implementations of Apple’s Business Chat that we’ve seen thus far.