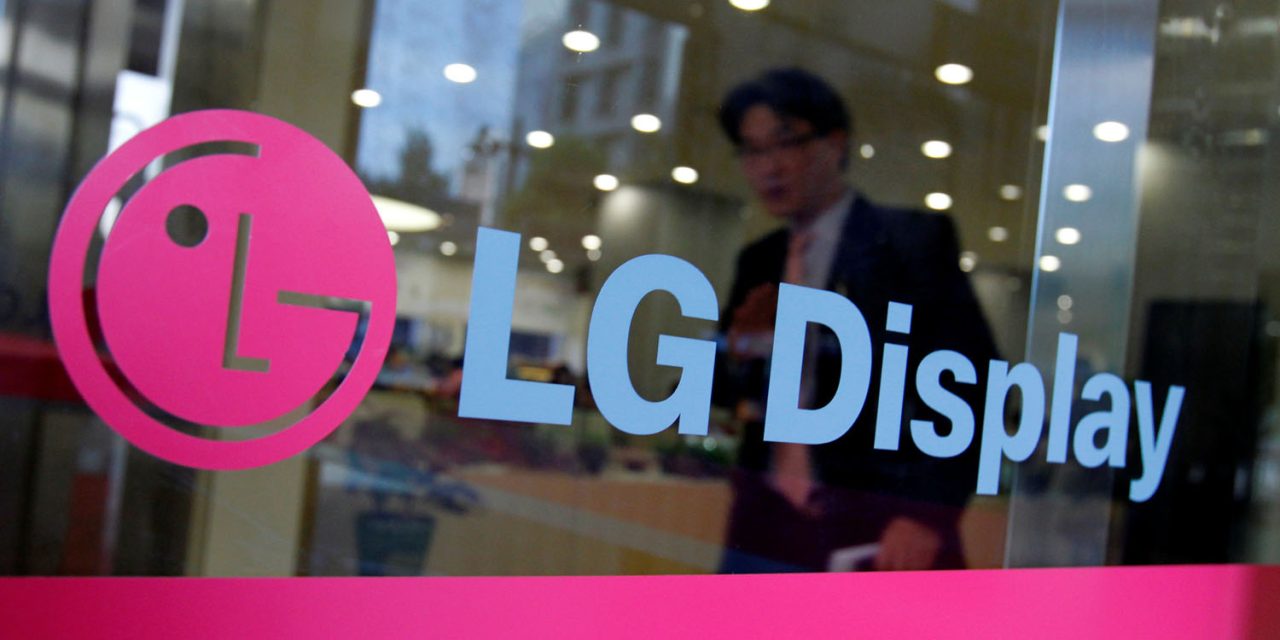 LG Display, a key Apple supplier, has announced its second consecutive quarterly loss and says that it will slash investment plans in the light of an ‘uncertain outlook’ in the mobile market …

Reuters reports that the company lost around $200M, and plans a dramatic cut in spending.

LG said it would trim investment by 3 trillion won ($2.7 billion) from what was planned by 2020, without revealing its total or previous capex targets.

One of the key issues for LG has been that it was slow to make the shift from LCD to OLED production. It reportedly then hit quality issues trying to achieve volume production of displays for this year’s iPhones. It is now expected to produce no more than 2-5M OLED screens for Apple this year, with Samsung – sole supplier of iPhone X displays – picking up the bulk of the orders.

LG is, though, expected to supply around 20M screens for the 6.1-inch LCD iPhone, and the company says it is optimistic about the future. It says that the scaling back of investment will not delay its OLED plans, and it expected OLED production to be profitable from next quarter.