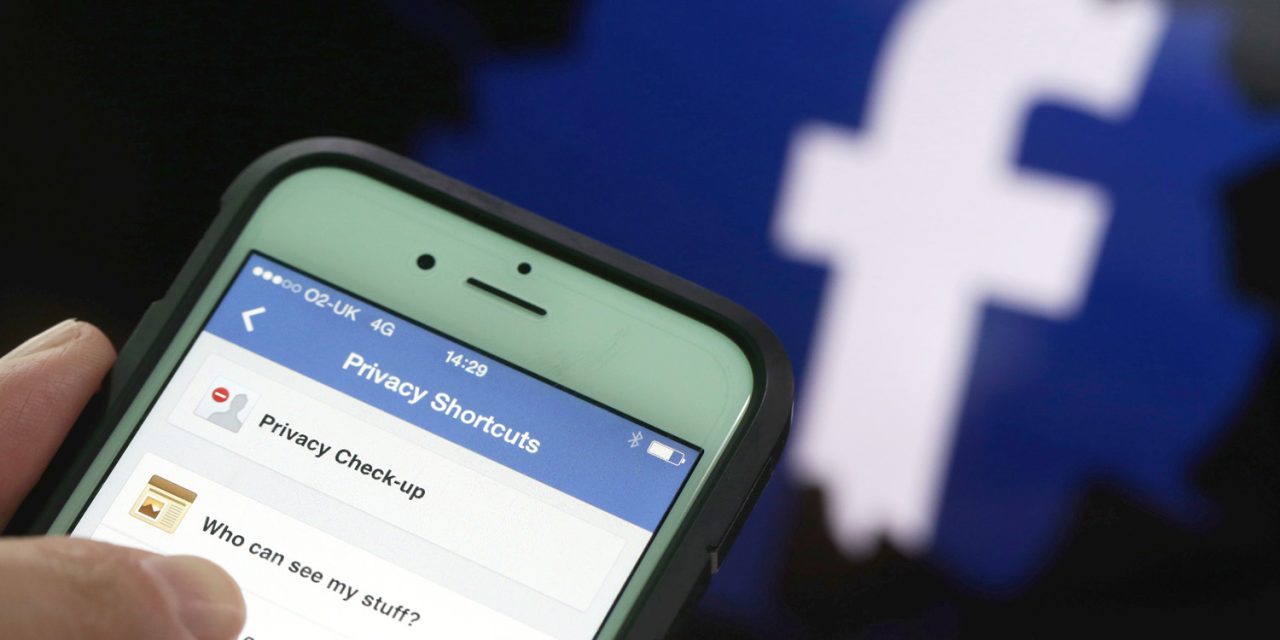 Facebook saw as much as $150B wiped from its value in after-market trading saw the share price fall by 25%. This followed the company warning that its profit margin is likely to fall from its current 44% to the mids-30s for more than two years …

Part of the reason for that is gradually slowing growth in ad revenue, reports Reuters, but privacy is also a key factor.

Facebook had cautioned investors to expect a big jump in second-quarter costs because of efforts to address concerns about poor handling of users’ privacy and to better monitor what users post. Total expenses in the second quarter surged to $7.4 billion, up 50 percent compared with a year ago.

The General Data Protection Regulation (GDPR) in the European Union also will cause a revenue drop. The new privacy law forced several changes to Facebook’s privacy terms and sign-up process, leading a minority of users to opt for non-personalized ads, which tend to generate less revenue.

Analysts say that the prospect of further privacy regulation – such as the US following in the EU’s footsteps – could further threaten future revenues. Some 90% of 9to5Mac readers would like to see GDPR privacy standards adopted by US companies.