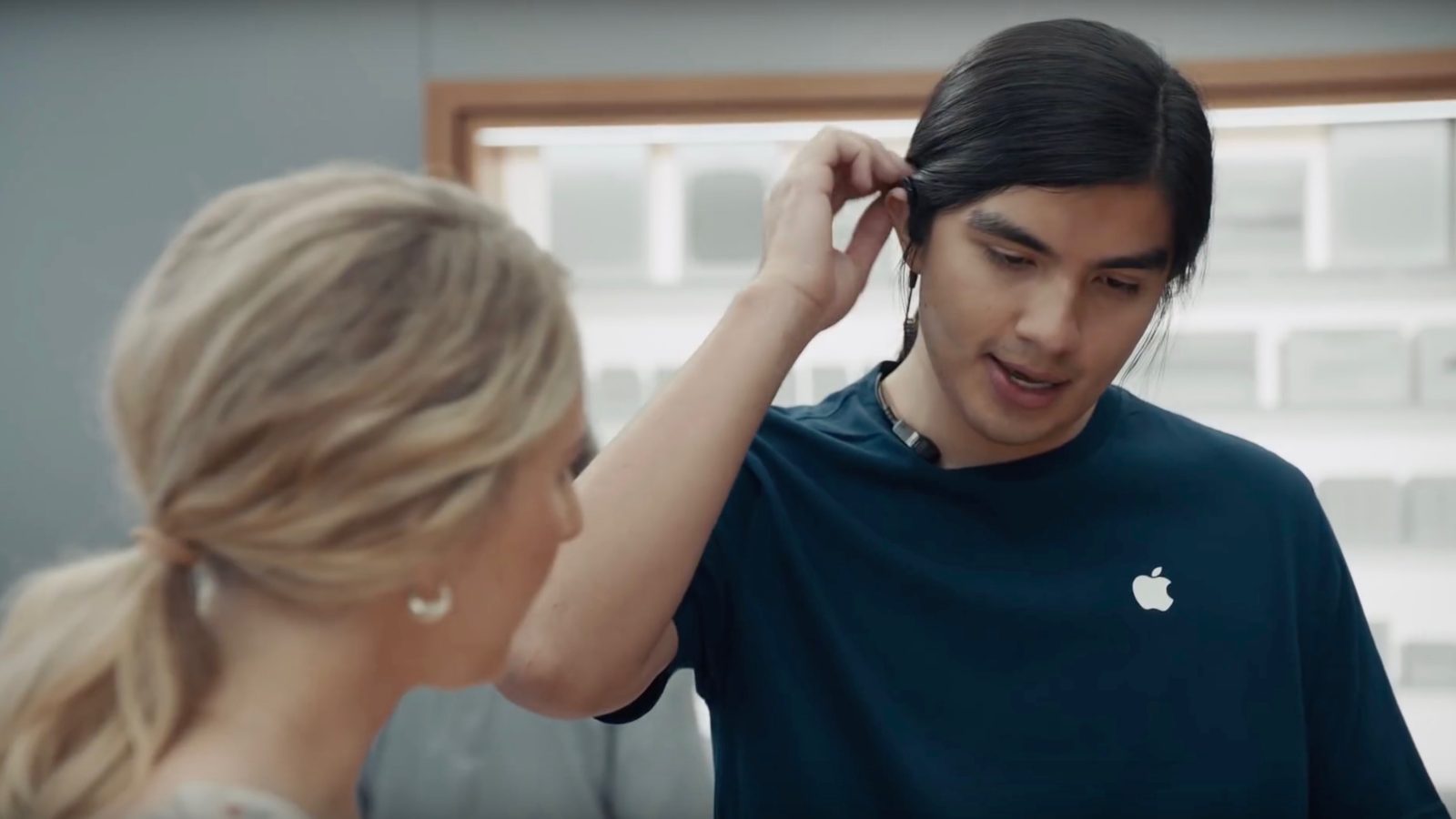 Samsung has released another trio of videos today in its “Ingenius” ad series that debuted last week. The newest ads focus on making fun of the iPhone X’s notch, multitasking capabilities, and the lack of a microSD card slot.

Samsung added the three new “Ingenious” videos to its YouTube channel today. Like the four videos before, the latest ones all focus on painting a picture that the Galaxy S9 has a leg up on iPhone by each diving into a specific feature.

The first video pokes fun at the iPhone X and how the notch can cut off a bit of the screen when watching video in full-screen mode. A family with notch haircuts makes an appearance at the end of the video, reprising what we saw from Samsung last November.

The second video today criticizes iPhones for not having a microSD slot for expandable storage with the customer saying that she doesn’t want to make use of cloud storage.

The last video highlights multitasking on the Galaxy S9 vs. what the iPhone can do. The Apple Store employee starts to compliment the customer on her nails to switch the subject, and she says “thank you, they change color, they multitask too” ending the video calling out iPhones as not able to run apps side by side like the iPad or Galaxy S9.